The Season is Here! “Aomori Apples” 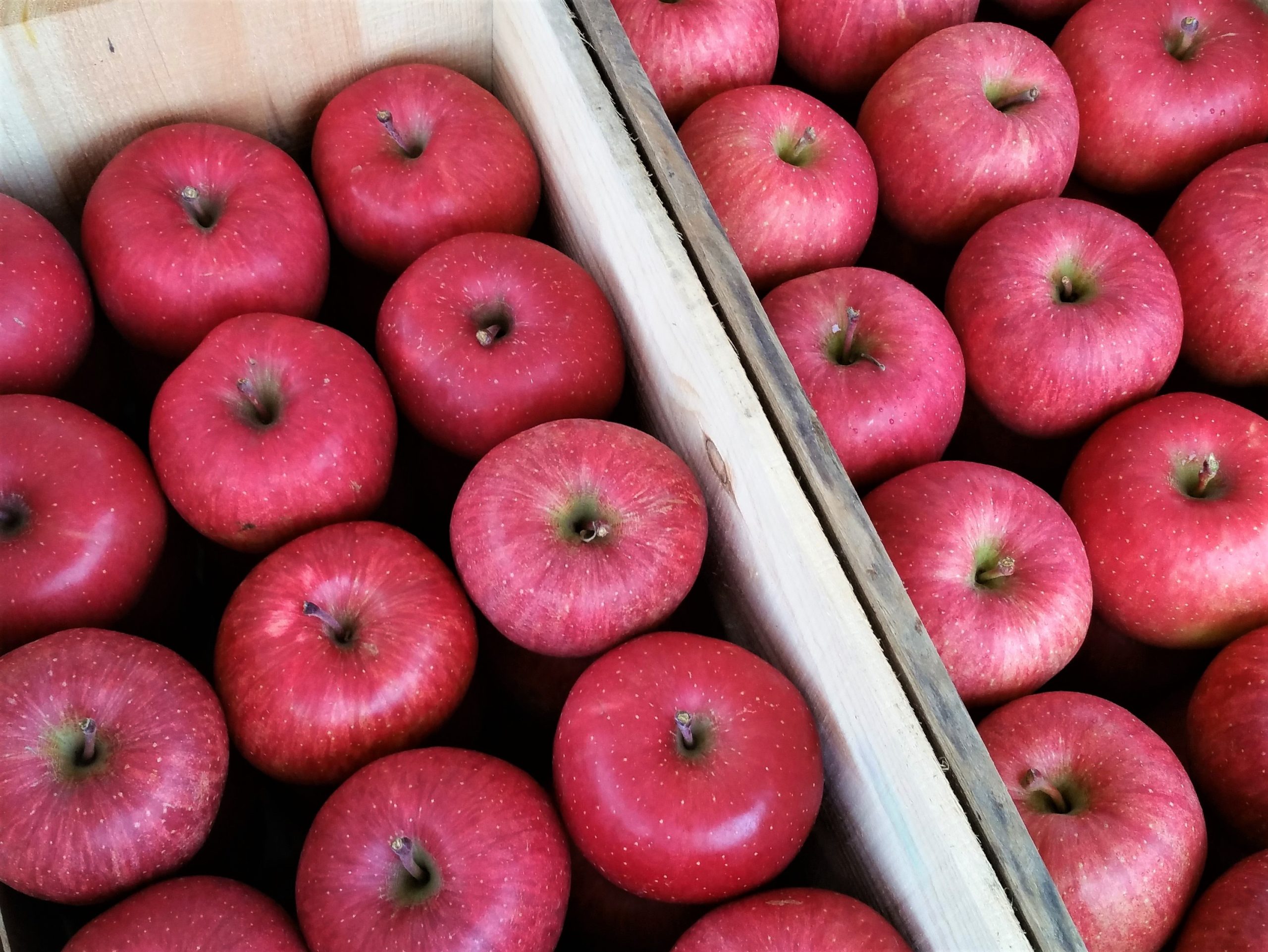 Apples are the harvest of autumn in Aomori. Some varieties become available from August as improvements have been made. In October, when the mornings and evenings start to cool down, the harvest of mid-season apples begins. The world-favorite Fuji variety becomes ready for harvest around November.

In 1875, the Japanese Ministry of Home Affairs distributed three apple seedlings to the Aomori Prefectural
Government for planting. It is said that in the same year, an American missionary, John Ing, introduced the
first Western apple to Aomori Prefecture.

Later, apple production groups were formed in what is now Hirosaki City and Fujisaki Town. Apple orchards were
established, marking the beginning of apple cultivation in the prefecture.

Apple cultivation in Aomori has suffered from pests and natural disasters many times in its history, and has had
its share of crises as a apple production region. However, apples from Aomori are now exported not only domestically but also to other countries where it is highly valued. The history of the Aomori apple has persisted through times. 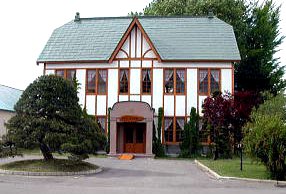 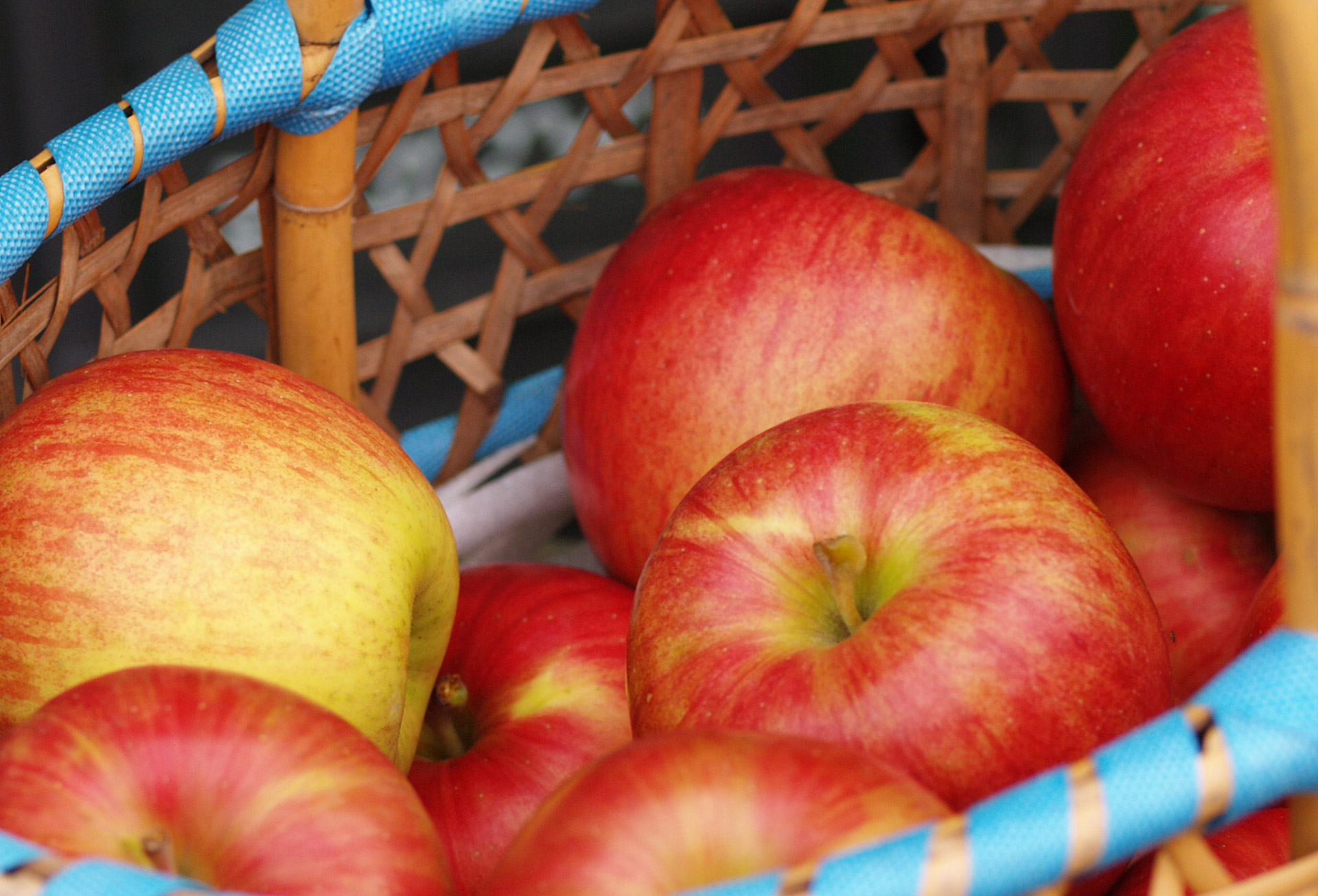 Aomori Prefecture is the largest producer of apples in Japan, accounting for about 60% of Japan’s total production. Apples are such a well-known specialty of Aomori prefecture that some people think of apples when they think of Aomori. Currently, about half of the apple varieties grown in Aomori are Fuji apples. If you include “Tsugaru” and “Jonagold”, red apples account for about 70% of the total apple production. 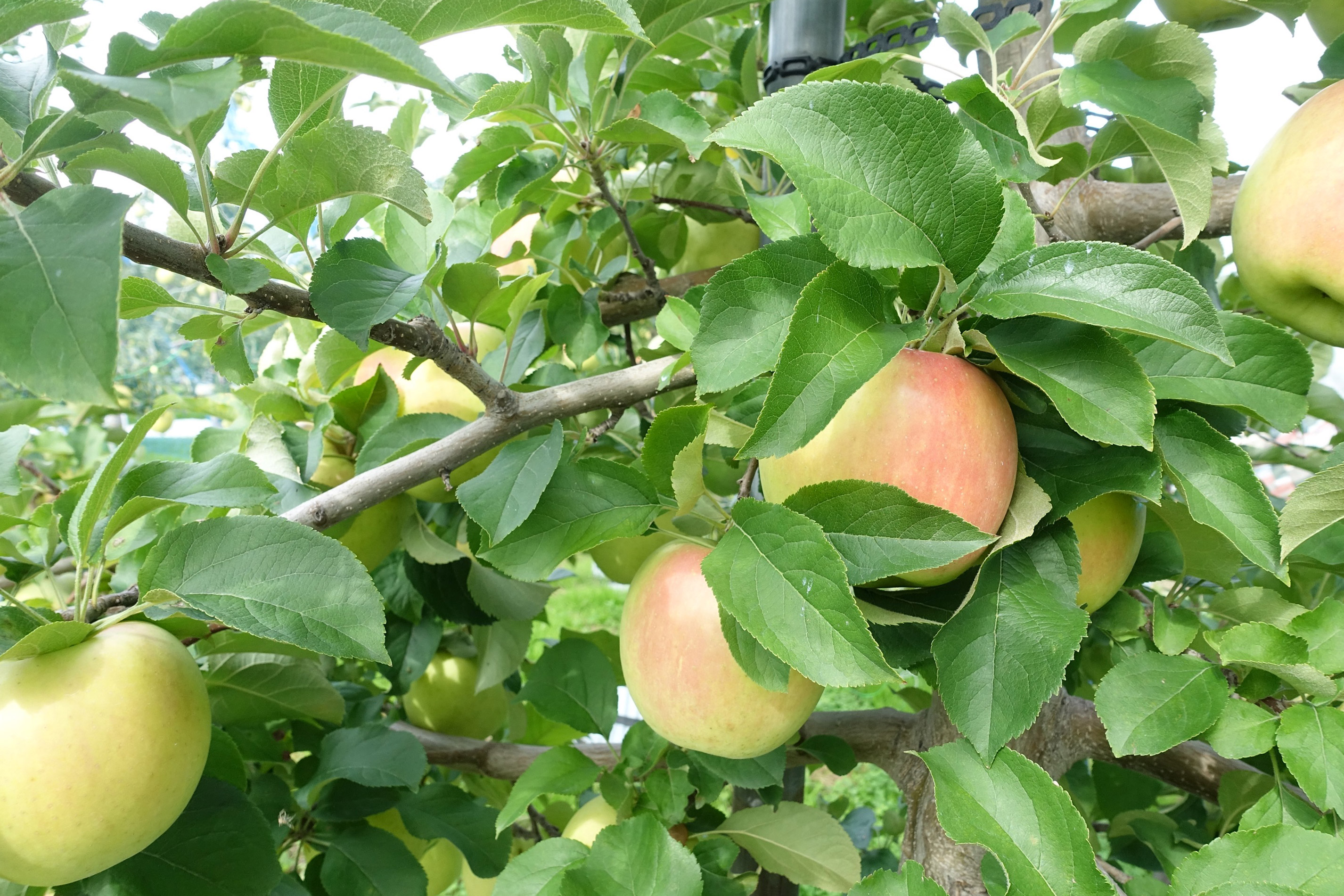 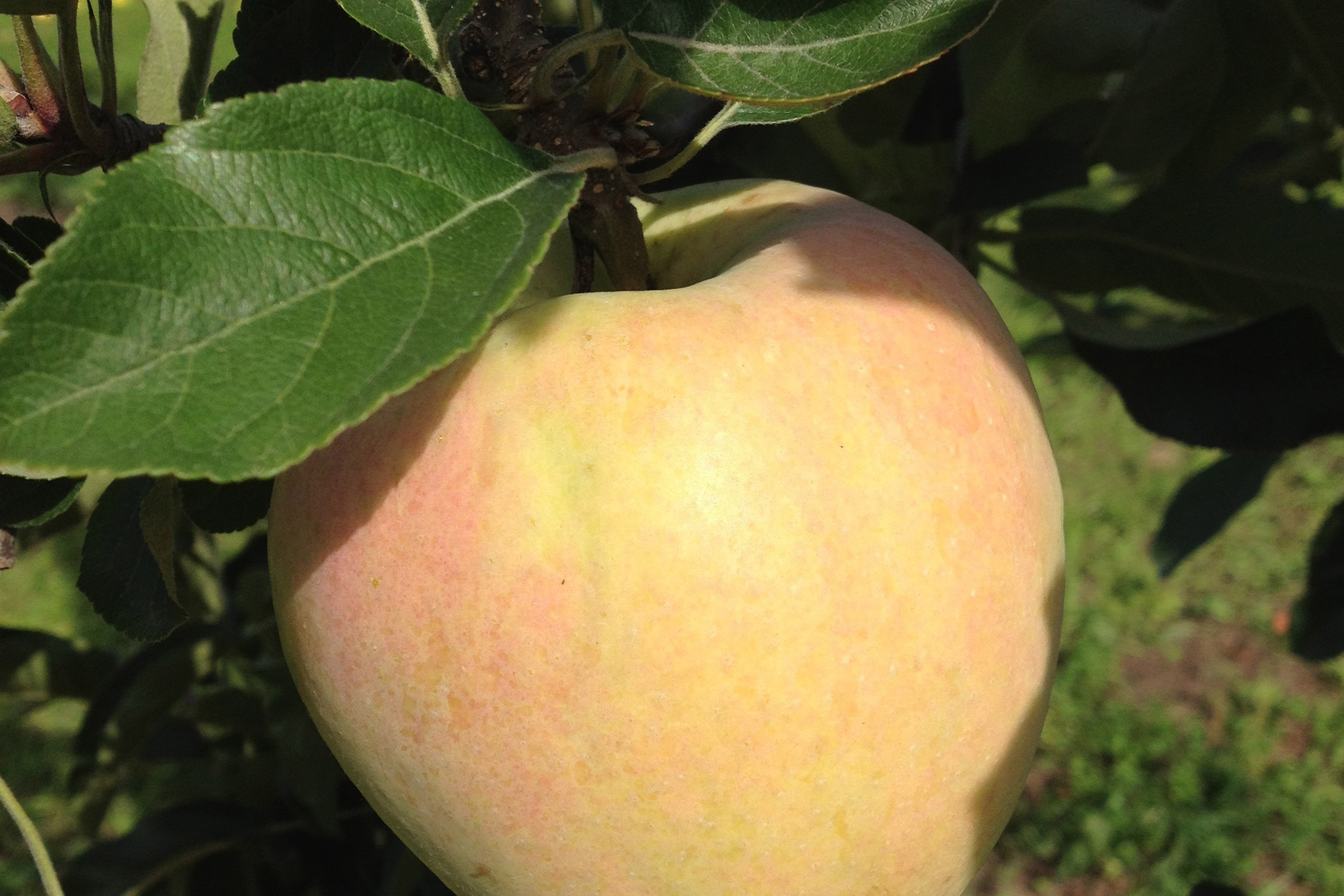 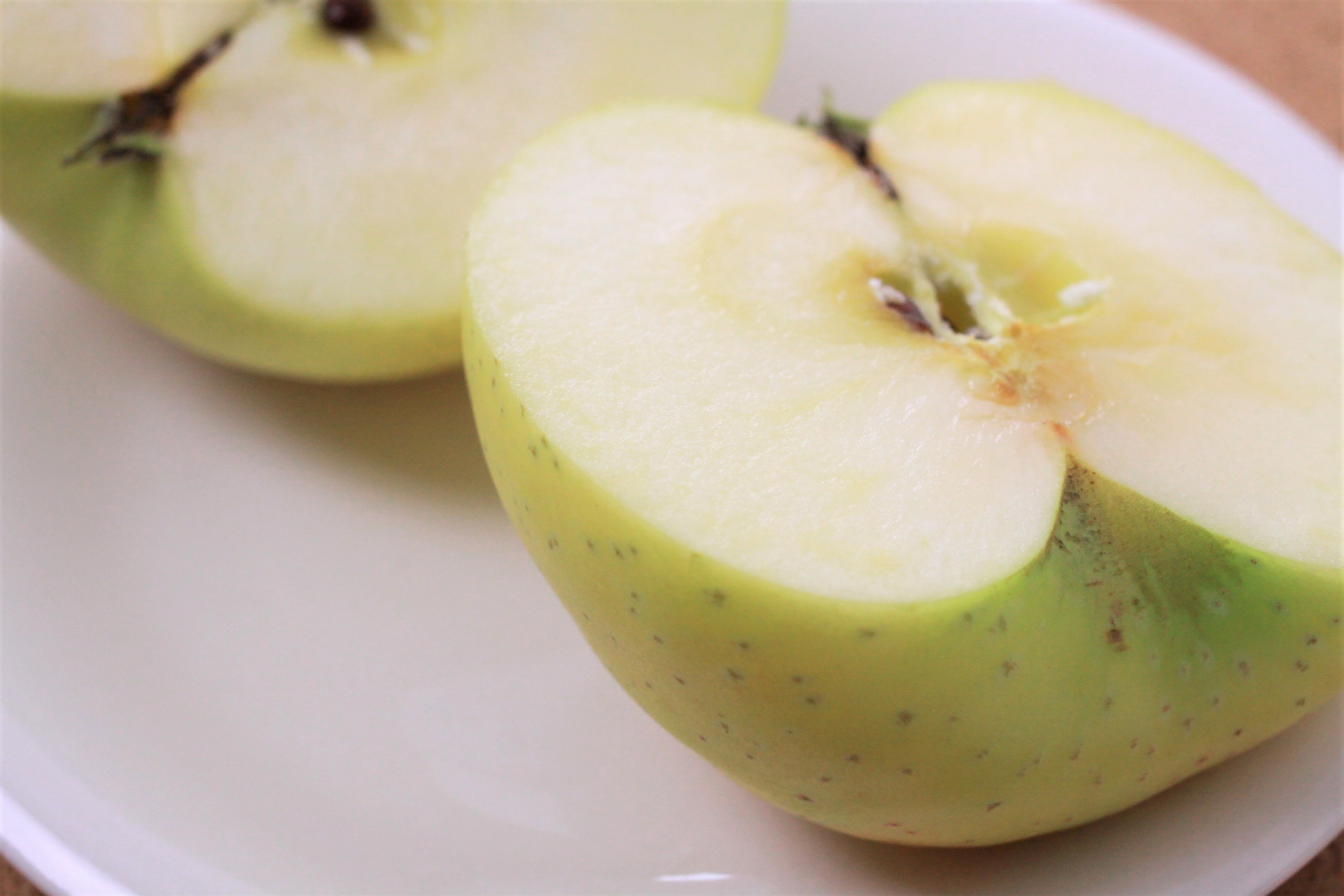 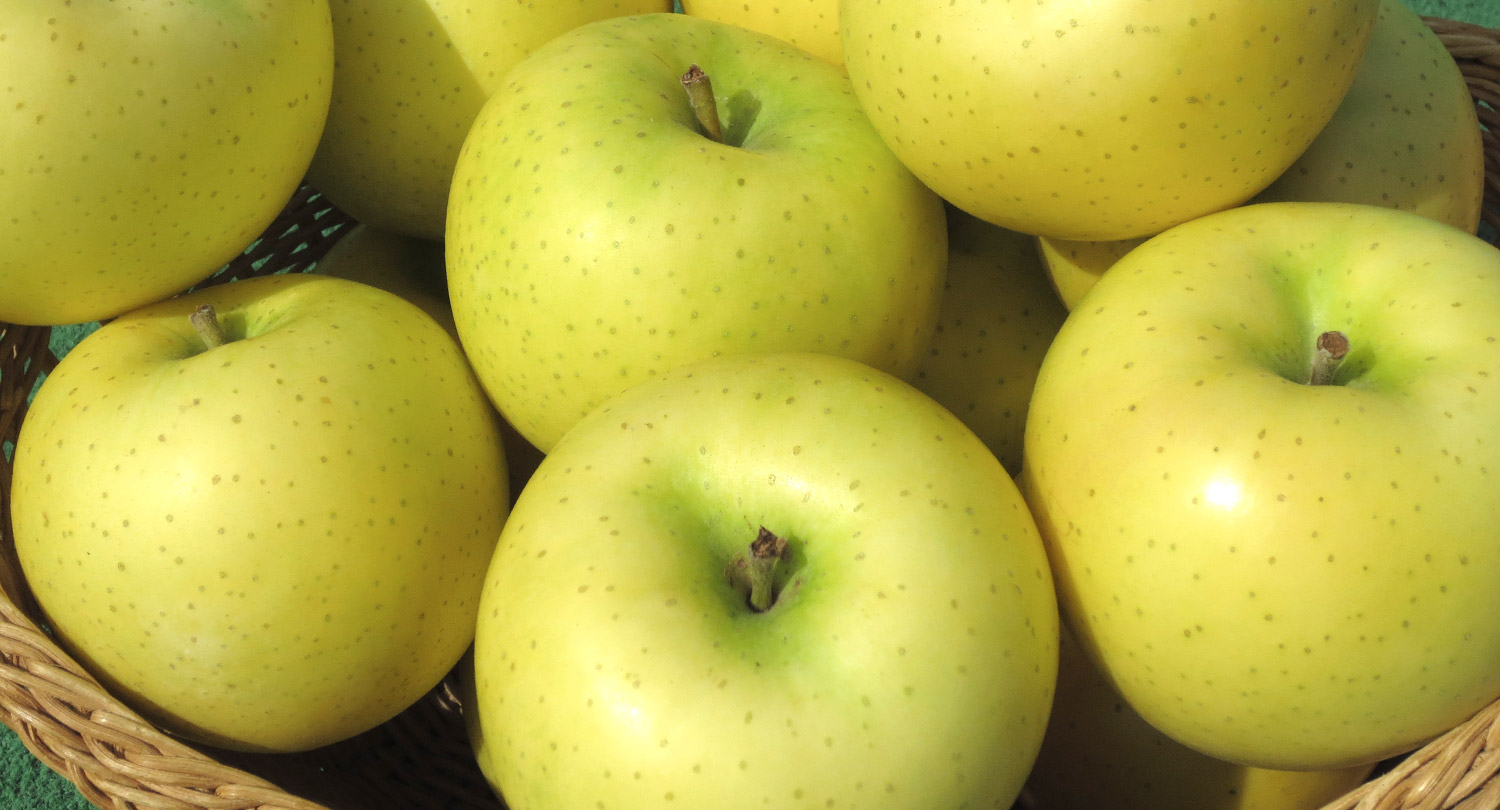 In Japan, most people think of apples as being red. Yellow and green apples are often associated with sourness, even though their taste is less sour and as sweet and juicy as red apples. The production of yellow apples such as “Toki”, “Orin”, and “Hoshi no Kinka” have increased over the years. Yellow apple varieties are said to require less time and effort to manage coloring such as less leaf picking. Since it is difficult to determine the best time to harvest, however, various efforts have to be made to harvest at the right timing and maintain quality, such as conducting ripeness studies and utilizing color charts. 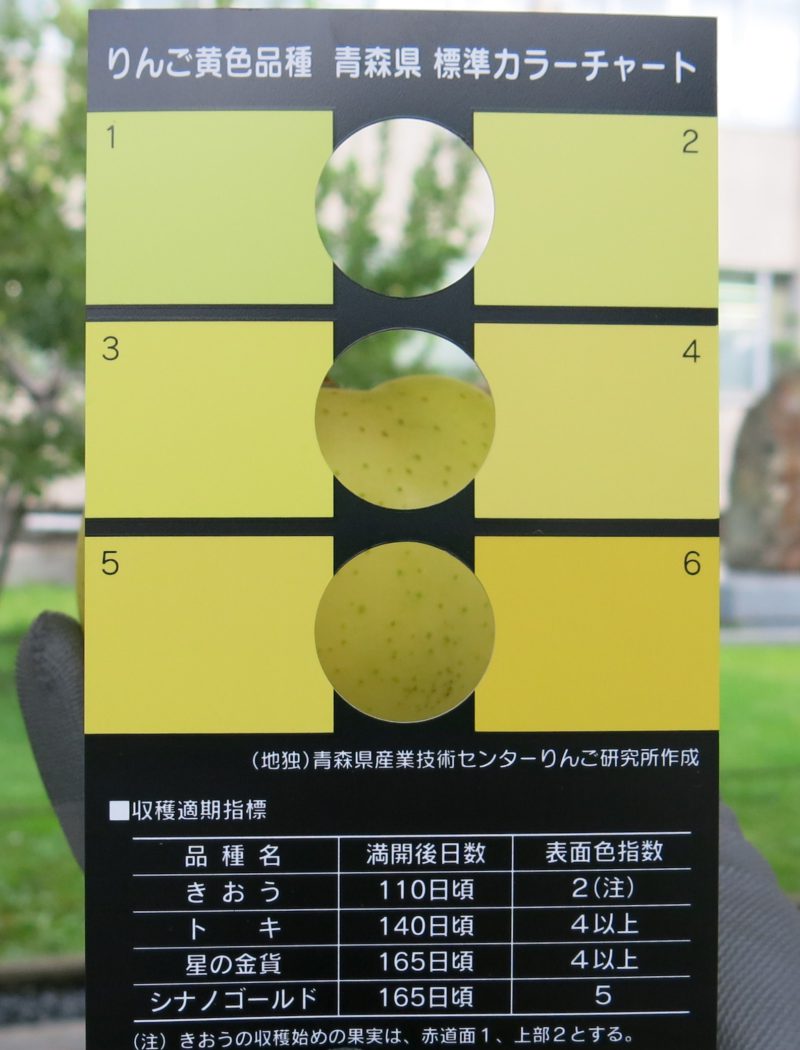 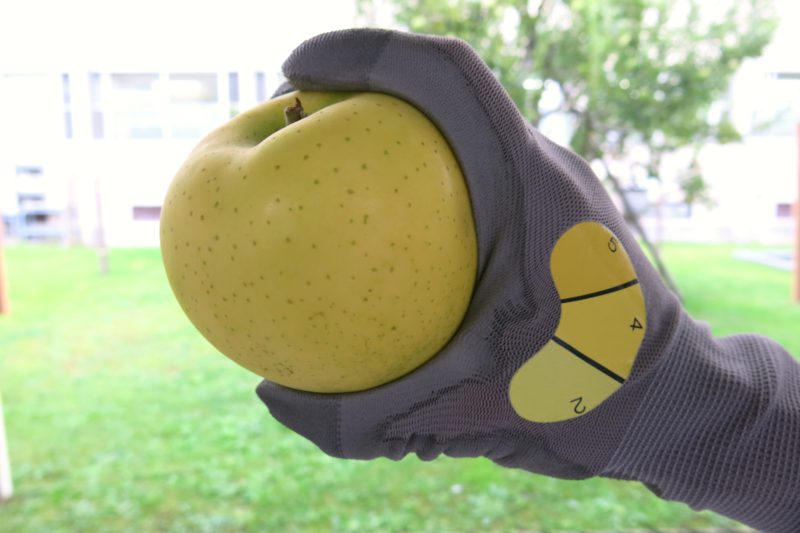 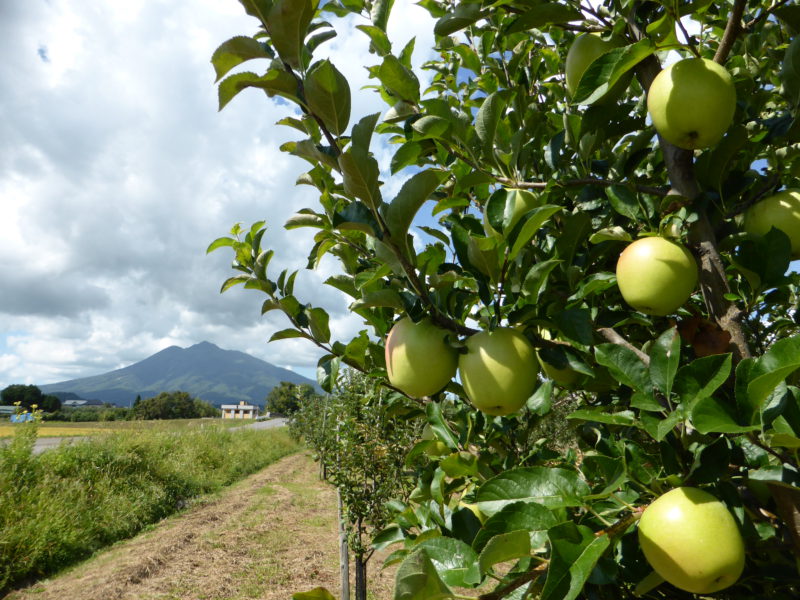 As the saying goes, “An apple a day keeps the doctor away,” apples are high in dietary fiber and potassium, which are effective in preventing lifestyle-related diseases such as high blood pressure. When you visit Aomori, please don’t forget to enjoy the apples of Aomori.