Aomori prefecture is one of the largest producer of fruits in Japan. Besides apples, of which Aomori is the top in the nation, they also produce cherries, grapes, pears, and more. Aomori is in the top 10 for six fruits; it has the second largest cultivation area for pears, third largest for cherries, fourth for blueberries, and ninth for grapes and plums.
Grown in the arable climate and land of Aomori, fruits from Aomori are packed with flavor and juicy sweetness. Red, yellow, and purple jewel-like fruits are most enjoyable when in season. 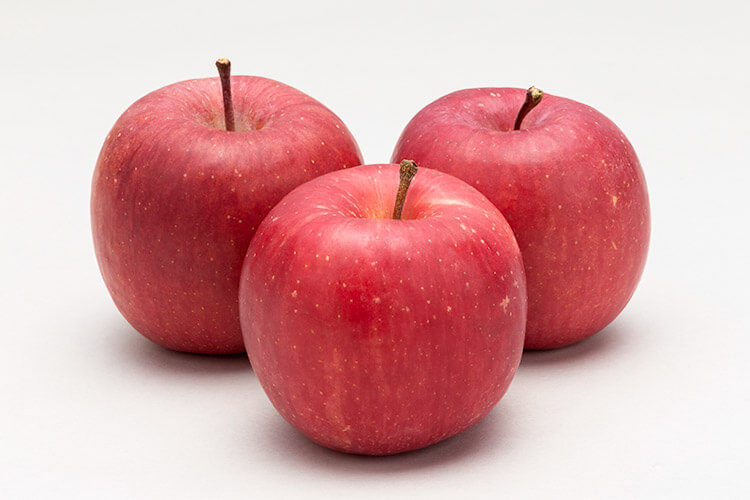 As the saying goes “an apple a day keeps the doctor away,” apples have always been known for their health benefits. Apple farming requires year-round... more 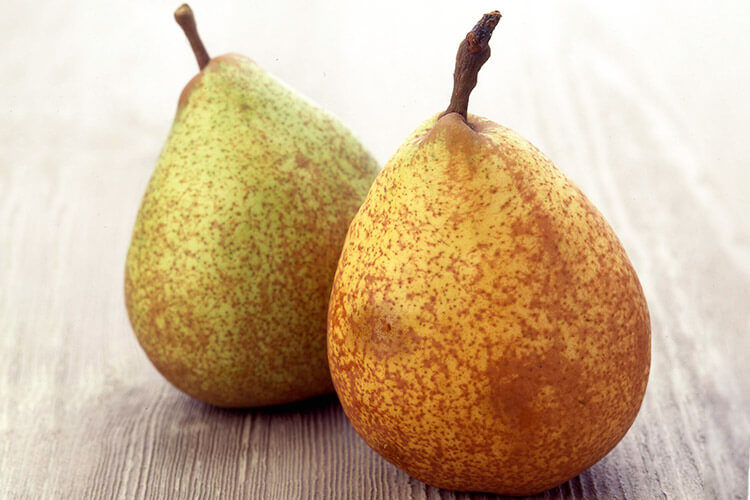 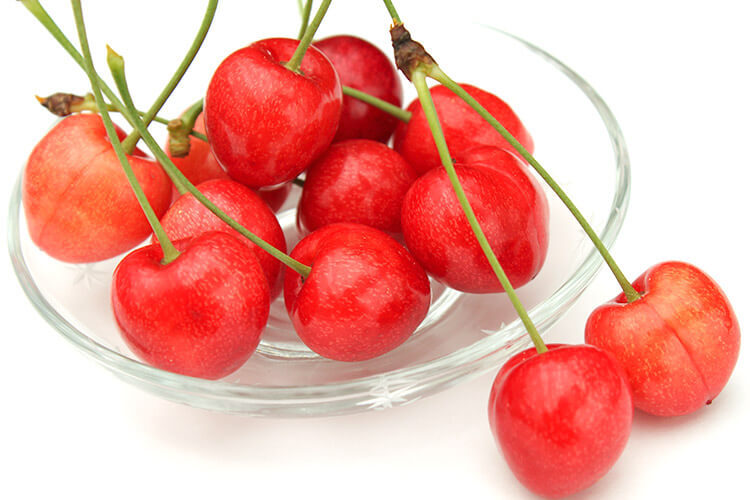 The Kennan region of Aomori is a major producer of cherries, specifically in the towns of Nanbu, Hachinohe, and Gonohe. Production in Hirosaki and Aomori... more 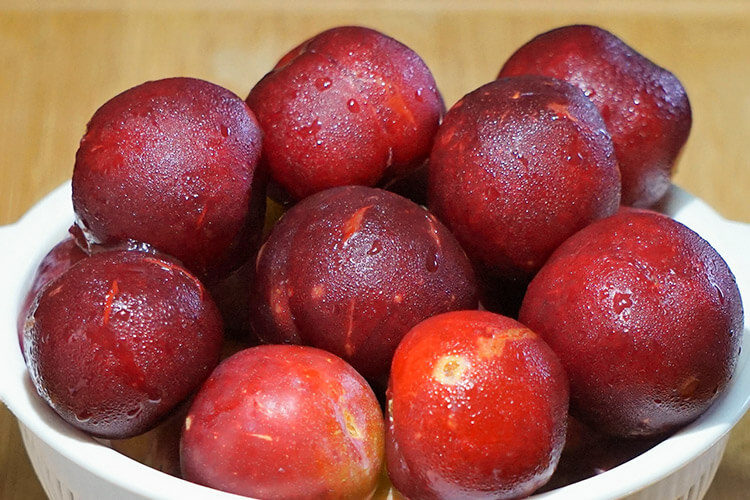 Plums are one of the summer fruits produced in Aomori. There are three categories of plums; Japanese plums, European plums, and American plums. Japanese plums... more 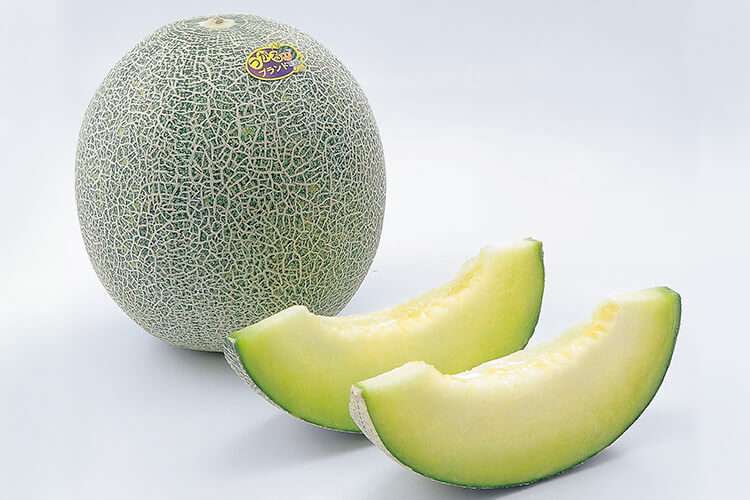 Melons are produced on the Byobuzan sandhills of Tsugaru city, Aomori. Sandhills are suited to melon cultivation because of the good drainage and temperature disparity... more 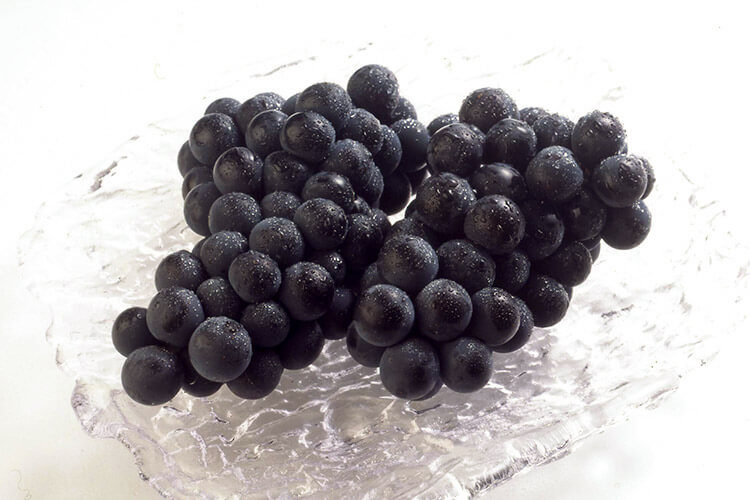 Production of grapes in Aomori comes second in volume to that of apples. Grapes of the Campbell Early variety are produced in the Kennan region... more 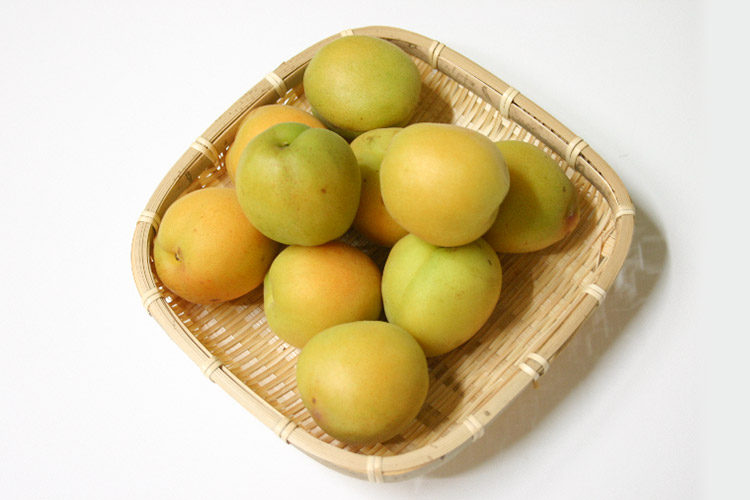 Ume plums have long been known as a healthy food and have increased in popularity in the form of umeboshi (dried ume), pickled ume, and... more 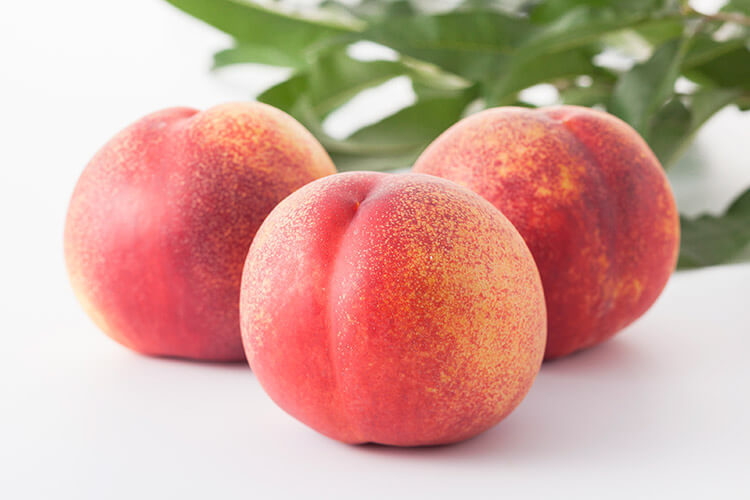 In Japan, peach production is mostly concentrated in Fukushima and Yamanashi prefecture where climates are warm. The main variety produced in these areas is known... more 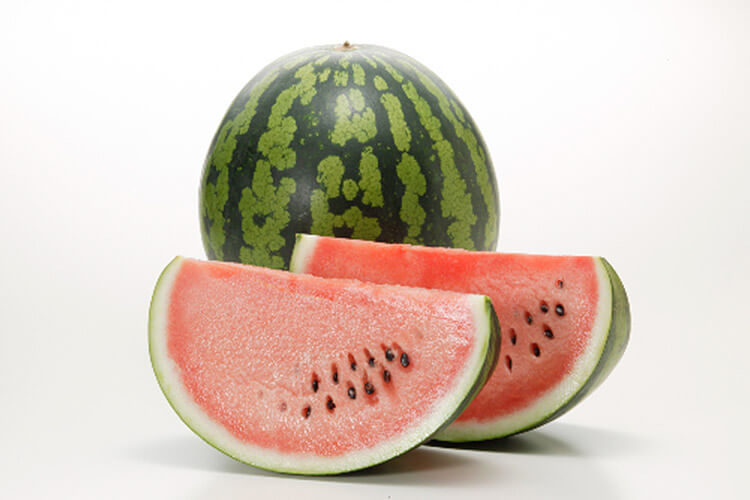 Over 80% of the watermelon grown in Aomori come from the Japan Sea side, mainly from the Byobuzan sandhills extending from Ajigasawa to Tsugaru city.... more 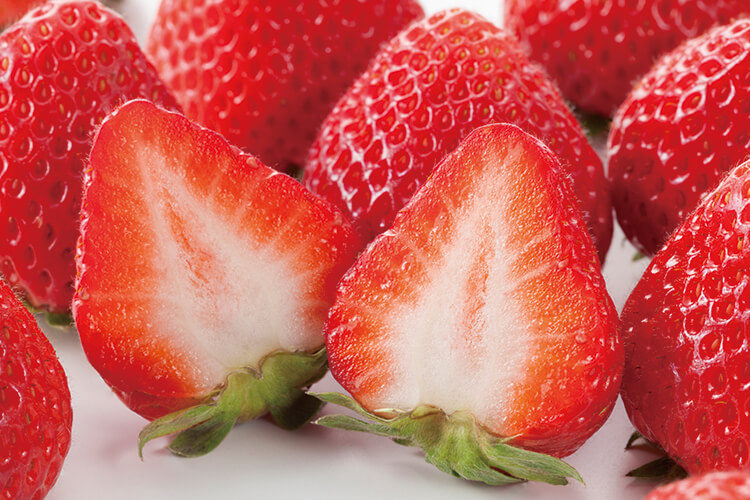 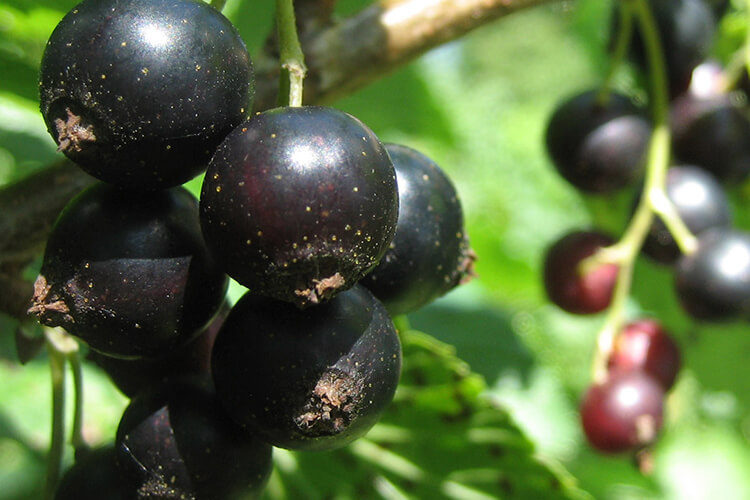 Aomori city is the largest producer of cassis (black currant) in Japan. Aomori became a major producer in the 1970s. Aomori Cassis, suited to the... more

Many fruits including apples, cherries, grapes, and pears are grown in Aomori. Grown with extra care, Aomori fruits are made into various artisan goods which further highlights the delightful flavor of the fruits. In addition to juices and jams, the artisan goods vary from pickles, dried fruits, alcoholic beverages such as cider and brandy, and condiments such as salad dressings and vinegars.
Artisanal Apple Goods

The most popular type of juice in Aomori is, without a question, apple juice. Other popular fruit juices are their top-in-the-nation cassis, grape (Steuben), and blueberry juices.

In Mutsu city of the Shimokita peninsula, the northernmost winery in Japan crafts “Shimokita Wine” made from pinot noir grapes. Despite the challenges of growing pinot noir in Japan, the cool climate of Mutsu has allowed for their success. Shimokita wine is crafted with extensive care in choosing yeast varieties and determining fermentation periods and temperatures. The wine is generally not pasteurized outside of a few exceptions.
Other local wines include Steuben grape wine from Tsuruta town and red apple Goshogawara wine from Goshogawara city.