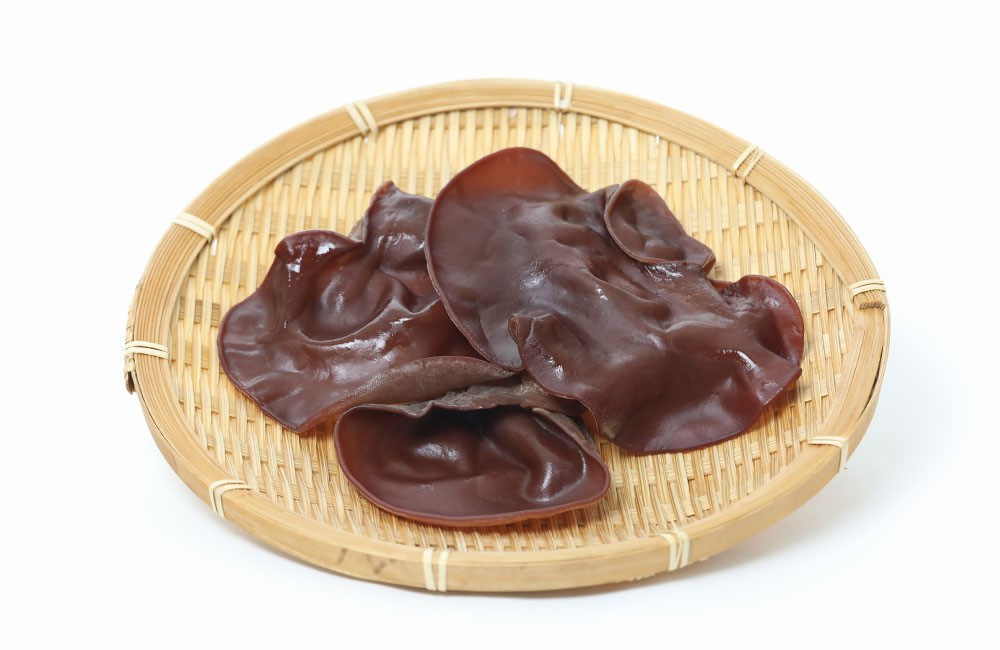 Kikurage, or wood ear mushroom, is rich in vitamin D and fiber but low in calories. It has gained attention as an excellent ingredient with great benefits to incorporate into the modern diet. The wood ear mushroom found in the Japanese market is mostly imported from abroad. However, domestic production has been on the rise and consumer demand for domestic products has increased.

Meanwhile,“Aomori Kikurage”debuted on July 10th, 2020. This rare product is produced solely in Japan and can be sold fresh.You can enjoy the crunchy texture of this fresh product in a variety of dishes.

The Origins of “Aomori Kikurage”

The Aomori Prefectural Industrial Technology Research Center has therefore focused its attention on Arage-kikurage, a type of wood ear mushroom that can be produced during the summer season. It put its efforts into developing a variety suited to the climate of Aomori. As the name suggests, Arage-kikurage is a type of kikurage, a gelatinous mushroom with a texture similar to jellyfish, and its back is covered with grayish-white hairs. The mushroom is distributed throughout Japan and grows on dead broadleaf trees. 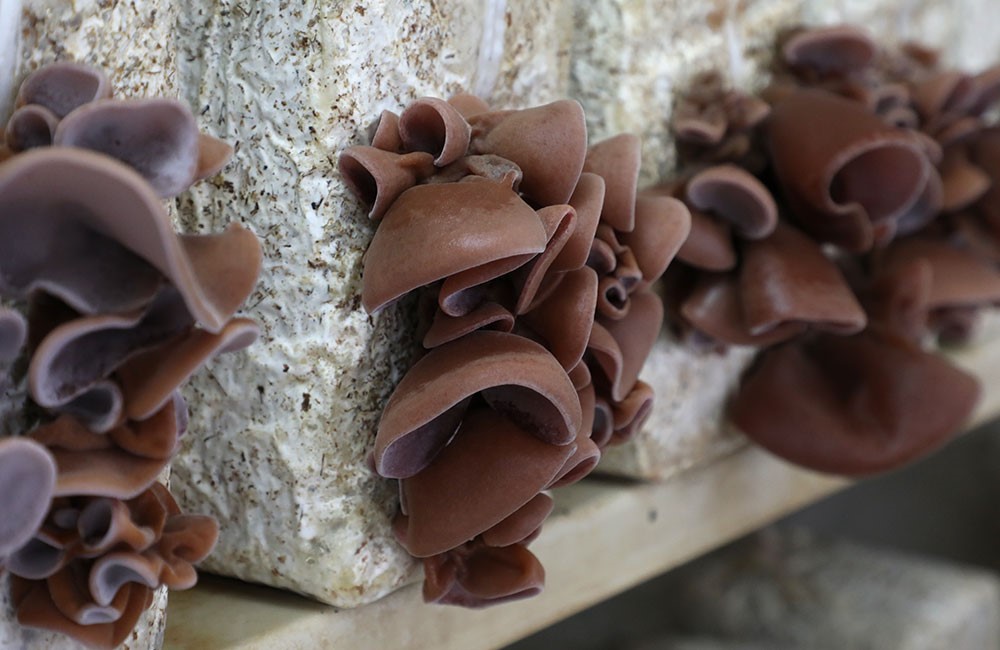 Most of the wood ear mushrooms consumed in Japan are imported from overseas. As consumers become increasingly aware of food safety, Arage-kikurage has a great advantage as it is produced domestically in the nature-rich Aomori and it can be bought fresh.

The Aomori Prefectural Industrial Technology Research Center has conducted extensive research and developed a new variety of Arage-kikurage that grows efficiently in the cool Aomori summer.

“Aomori Kikurage” is characterized by its thick refreshing flesh and crunchy texture. Another feature is its light reddish-brown color, in contrast to the dark black color of dried kikurage from other countries. 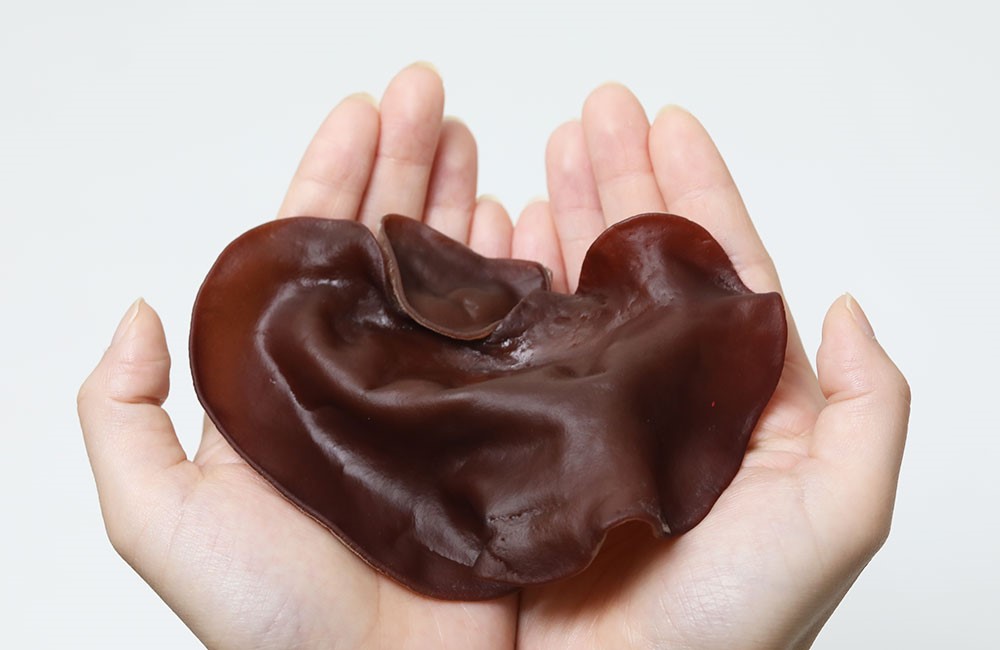 The superior nutritional value of kikurage mushrooms for the health of the modern people!

Kikurage, or wood ear mushrooms, have recently attracted attention as a low-calorie food that is rich in vitamin D and dietary fiber. Vitamin D is typically abundant in seafood, but the vitamin D content of these mushrooms is among the highest of all natural ingredients.

Furthermore, kikurage mushrooms are the richest in dietary fiber among mushrooms, which has been shown to not only prevent constipation and regulate intestinal functions, but also suppress elevated blood sugar levels and lower blood cholesterol levels.