Aomori is the northernmost prefecture on the largest island of Japan, Honshu.
Aomori is surrounded on its three sides by the Sea of Japan, the Pacific ocean, and the Tsugaru Strait. In addition, the calm inland sea of Mutsu Bay is located in heart of the prefecture. Warm and cold currents converge in the oceans around Aomori, making it a rich repository of a wide variety of fish.

Aomori is also home to the Hakkoda Mountains, the World Natural Heritage Shirakami Mountains, and the Tsugaru sacred mountain Mt. Iwaki. Pure freshwater from these mountains flows down the land through rich rivers, creating a rich fertile region.

Aomori is a beautiful prefecture with four distinct seasons along with magnificent scenery that changes with the seasons.
Spring “春 haru” is the season of sprouting new life. Summer “夏 natsu” brings a bout of heat and energy to the land. Autumn “秋 aki” bears the rich harvest. Winter “冬 fuyu” brings forth the time of calm and rest with its serene chill.
UMAIMONO AOMORI is a guide to the distinguished products, nurtured in the rich natural environment of Aomori prefecture in Japan. 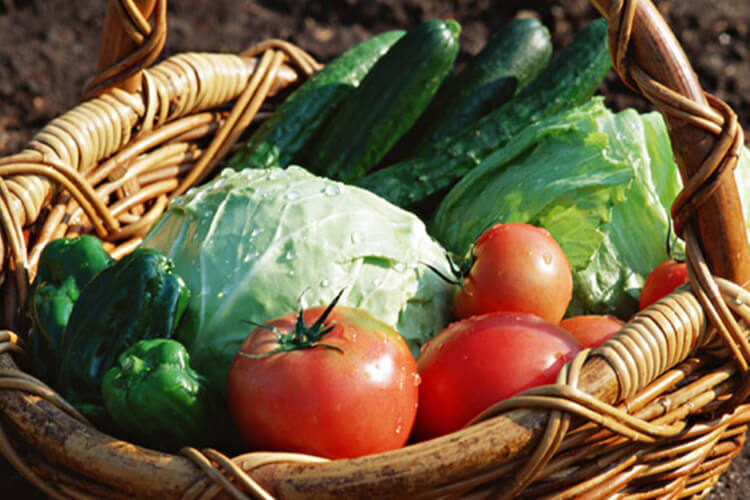 Aomori vegetables are grown under special care by farmers in a resource-rich environment. Aomori is a producer of a wide variety … more 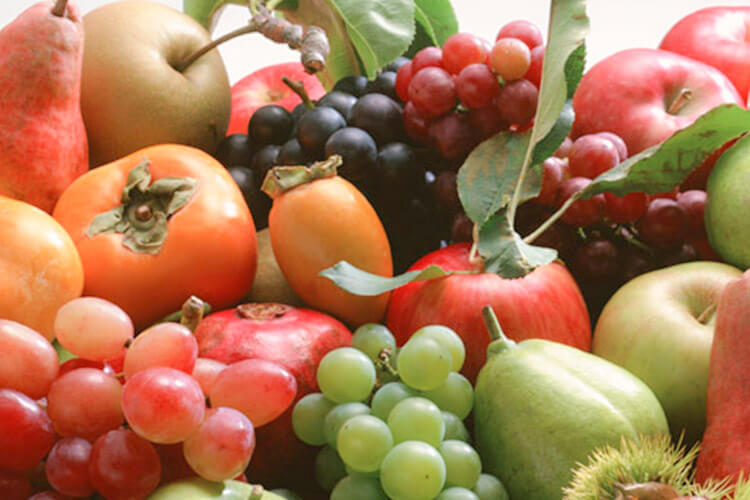 Aomori is known for being the largest producer of apples in Japan. In addition, many types of fruits are grown in Aomori including … more 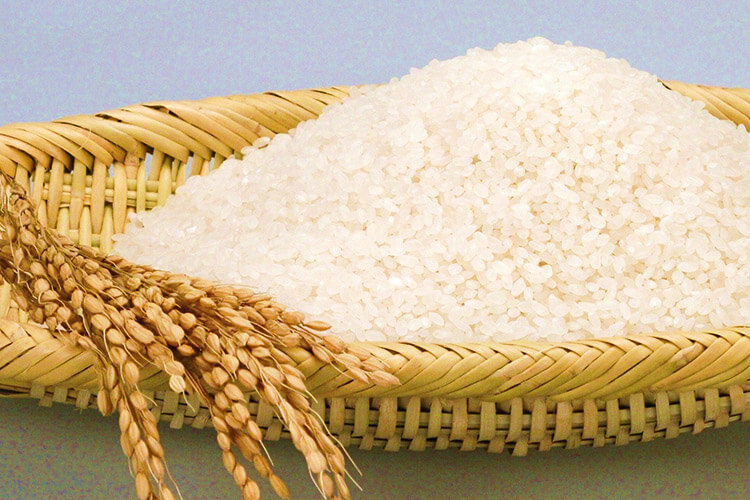 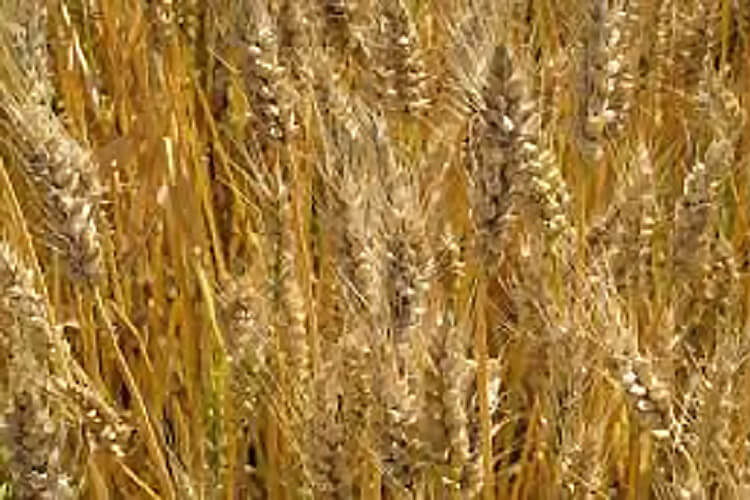 Aomori cultivates wheat, though not in large numbers. It is sowed in the fall, passes the winter, and is harvested in … more 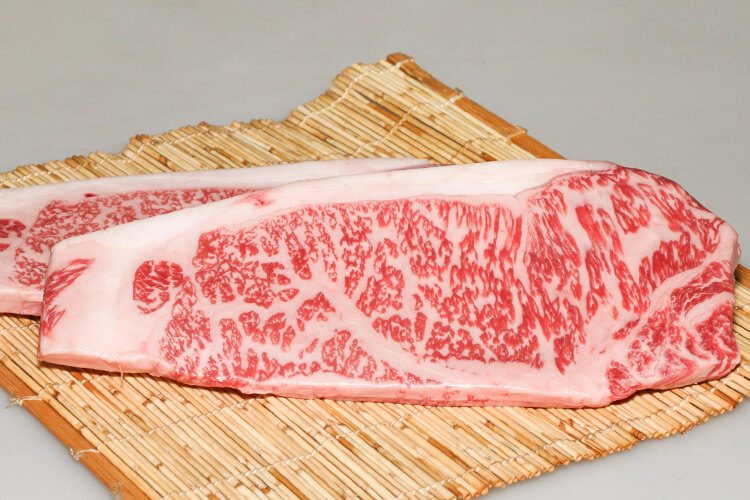 The livestock industry in Aomori is concentrated in the Kennan region. It is one of the major industries … more 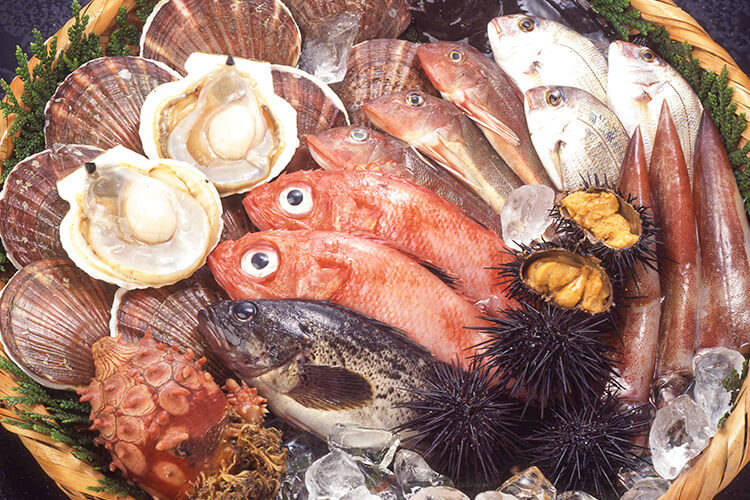 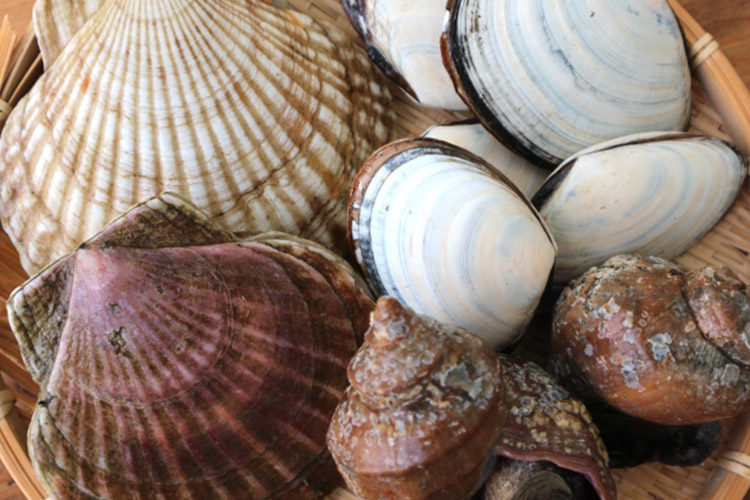 In addition to fish, Aomori is a large producer of shellfish and seaweed. Scallops caught in Aomori are exceptionally high quality … more 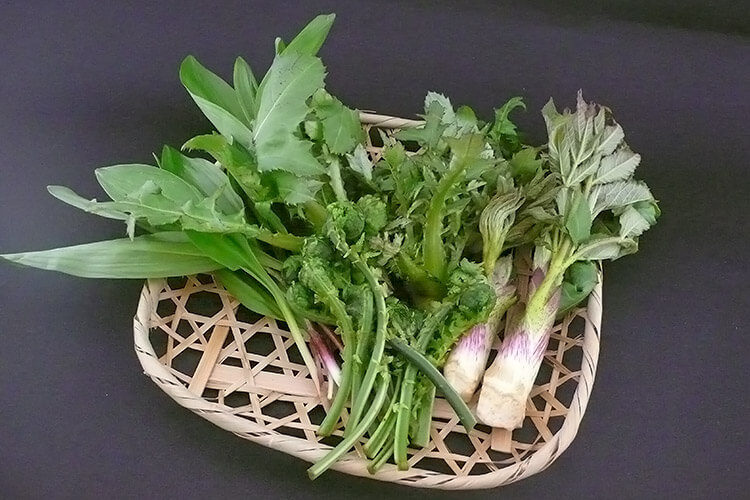 Sansai, or mountain vegetables, come into season in spring. The sansai grown in the rich wild environment of Aomori … more