Aomori vegetables are the product of the rich environment as well as the special care and integrity of the farmers. Each product is delivered with pride and confidence.
Aomori is the number one producer of garlic and gobo (burdock root) in Japan. It holds 69% of the market share for garlic with 14,200 tons annually, and 39% for gobo (burdock root) with 48,700 tons according to the 2016 data.

Aomori has many traditional vegetables, some with history tracing back to the Edo period. Aomori produce has a solid reputation in Japan owing to its long history and connection to the natural environment, terrain, and local food culture. 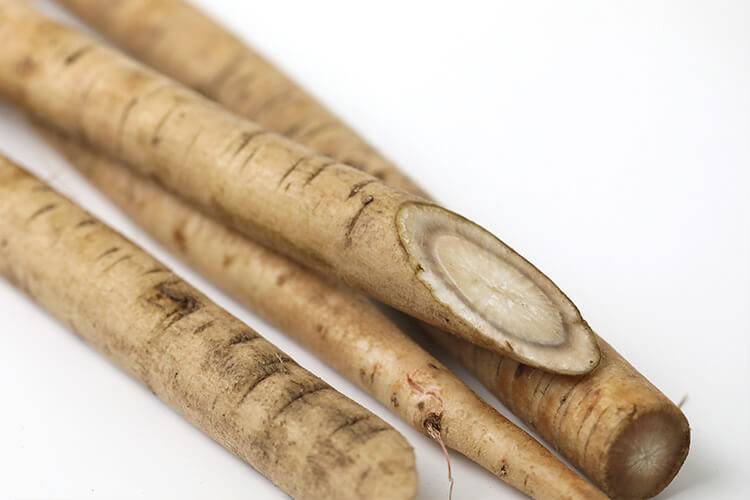 Aomori prefecture is the number one producer of gobo in the nation. Production season reaches its peak between fall and winter. It is produced as... more 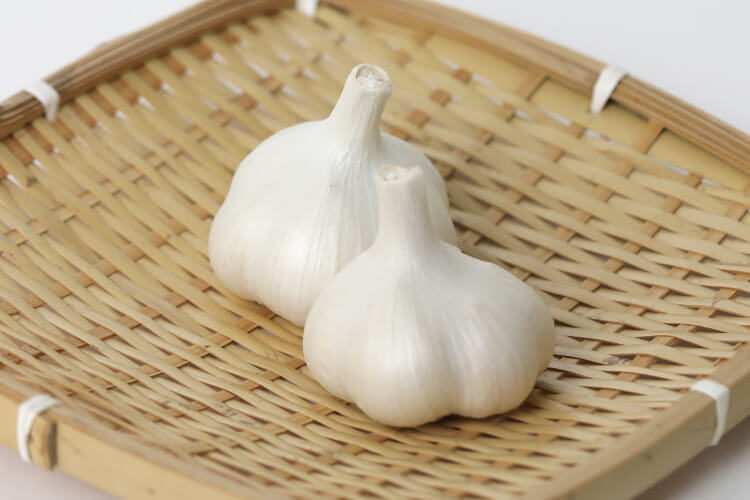 Accounting for 70% of the country’s market share, Aomori is the largest producer of garlic in Japan. Aomori garlic is known for its large and... more 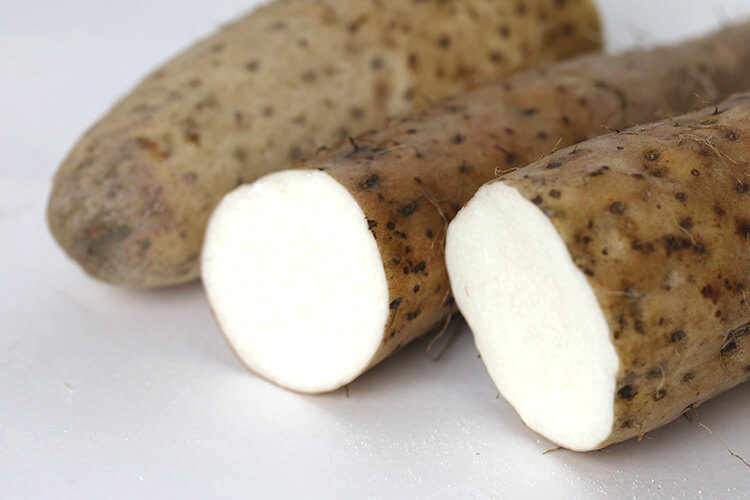 Nagaimo, or Japanese yam, produced in Aomori claims a 40% share of domestic distribution. In recent years, there has been an increase in the numbers... more 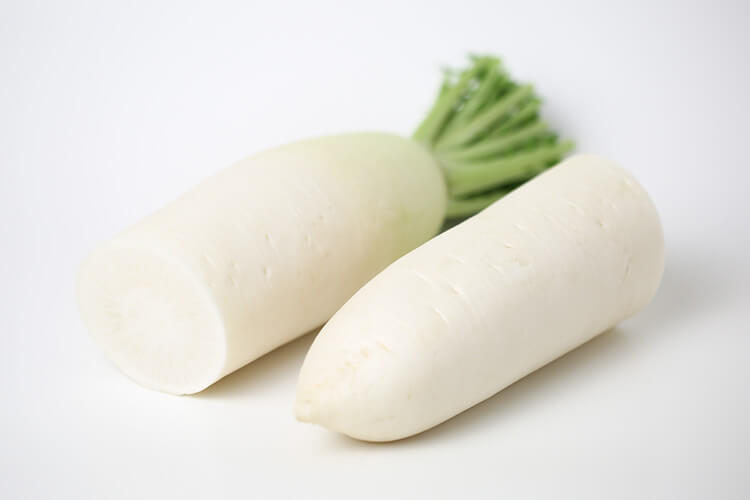 Aomori daikon benefits from the distinct seasonal climate between spring and fall as well as the terrain. Daikon claims the largest crop acreage and product... more 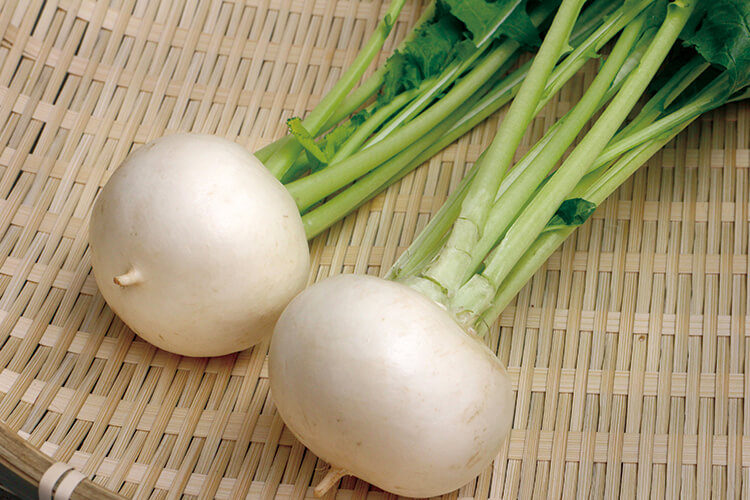 With the peak production season in the summer, Aomori is the third largest producer of turnips in Japan, with most being destined for the Kanto... more 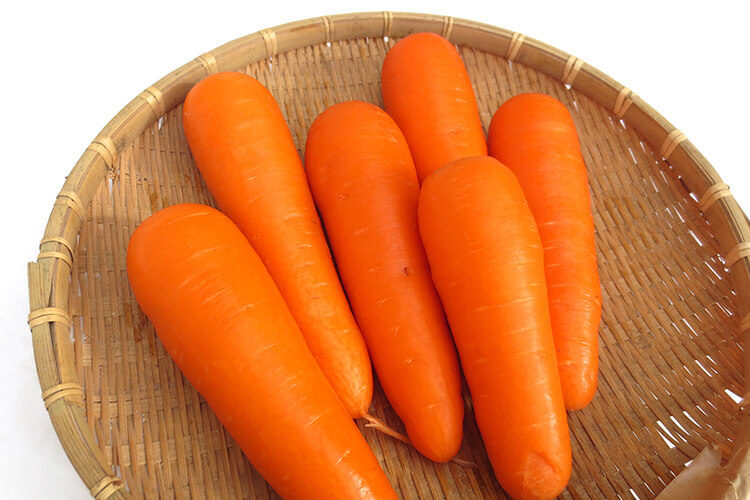 Aomori is the fourth largest producer of carrots in Japan. Soft and sweet, carrots from Aomori are known for keeping well. Production reaches its peak... more 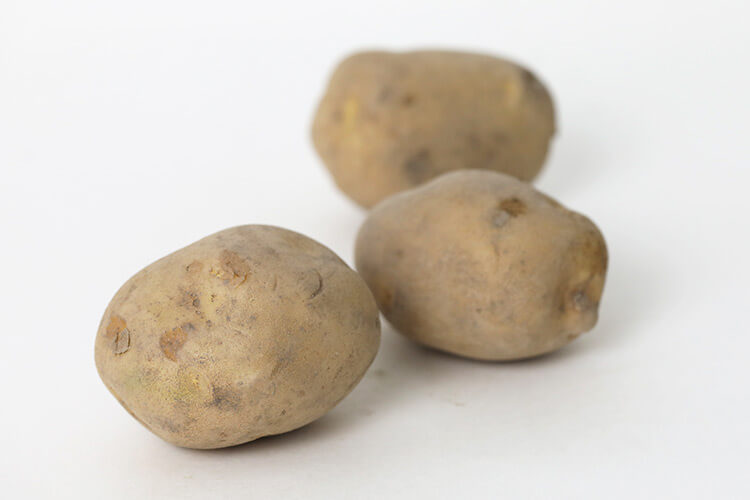 Although Hokkaido is the eminent producer of potatoes in Japan, Aomori is another major producer, ranking as the sixth largest in the nation. 90% of... more

Preference in types of green onions differs depending on the region in Japan. In the Kanto region (Tokyo and surrounding prefectures), green onions with longer... more 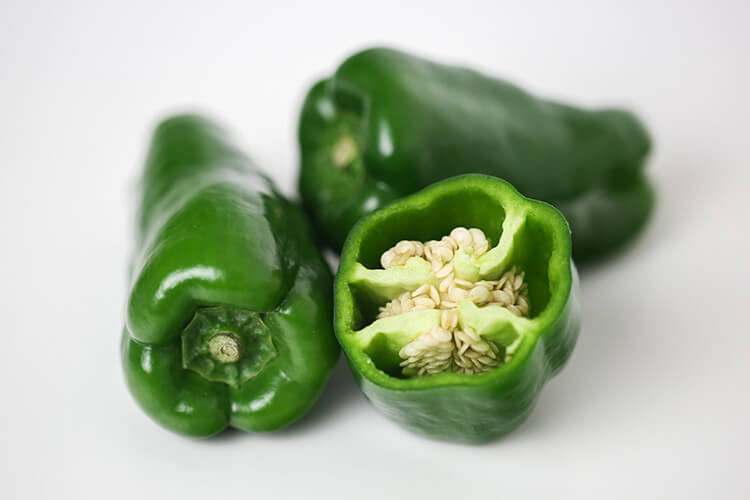 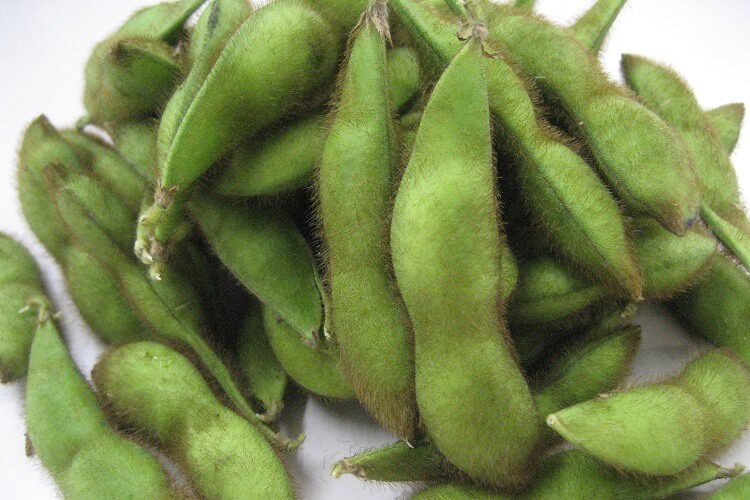 Kemame, which means furry beans, is a native edamame variety that is mainly cultivated in Tsugaru region of Aomori. The beans are larger and have... more 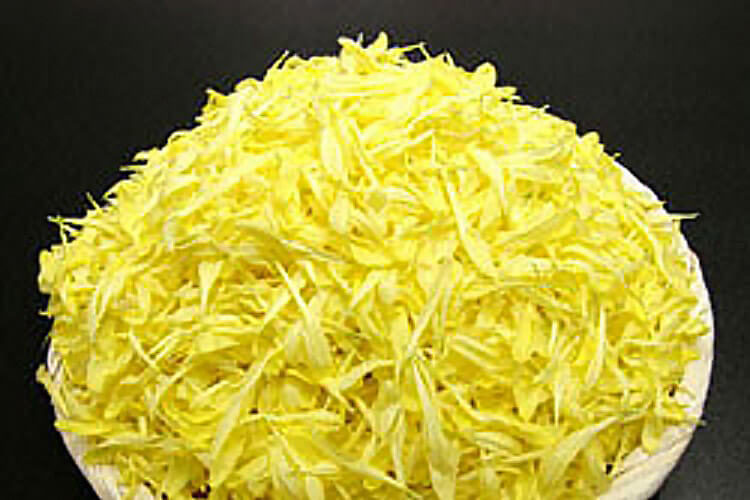 Japanese people have long cherished the chrysanthemum flower. The flower is said to have longevity effects and is prized by the Japanese as a medicinal... more 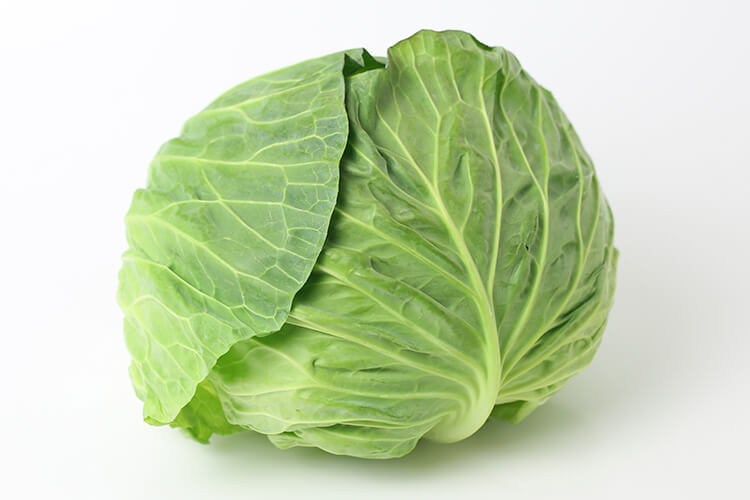 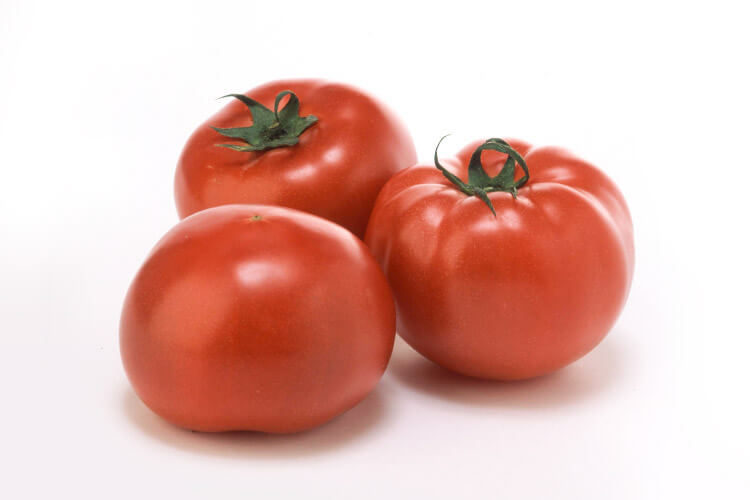 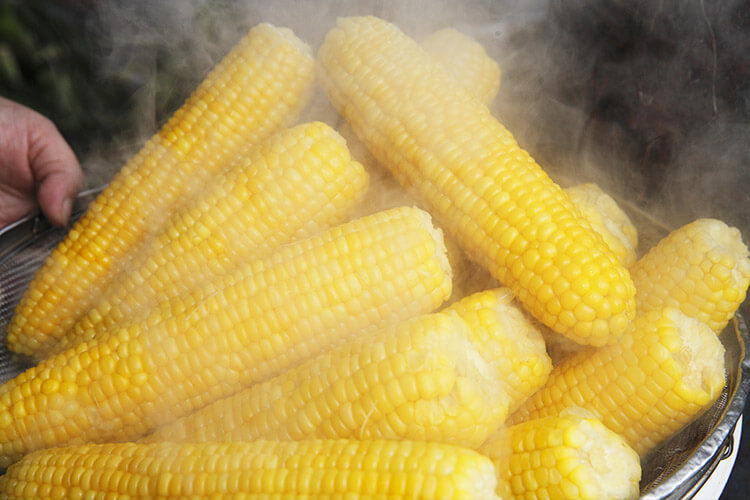 Aomori’s premium corn, Dake-kimi, is grown and harvested in the Dake area at the foot of Mt. Iwaki, west of Hirosaki city. Dake-kimi is a... more 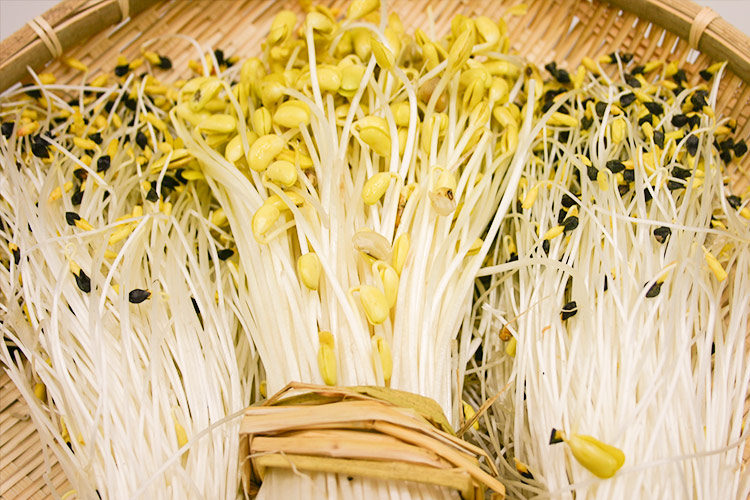 Center is soy bean sprouts, right and left are soba bean sprouts. Owani Onsen bean sprouts have a 350-year history and tradition in the historic... more 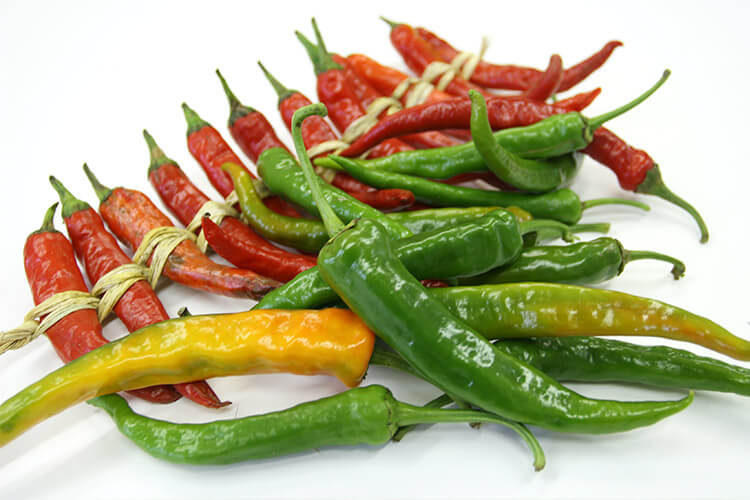 Shimizumori Namba is a variety of red pepper with a history of more than 400 years. It is said to have been brought from Fushimi... more 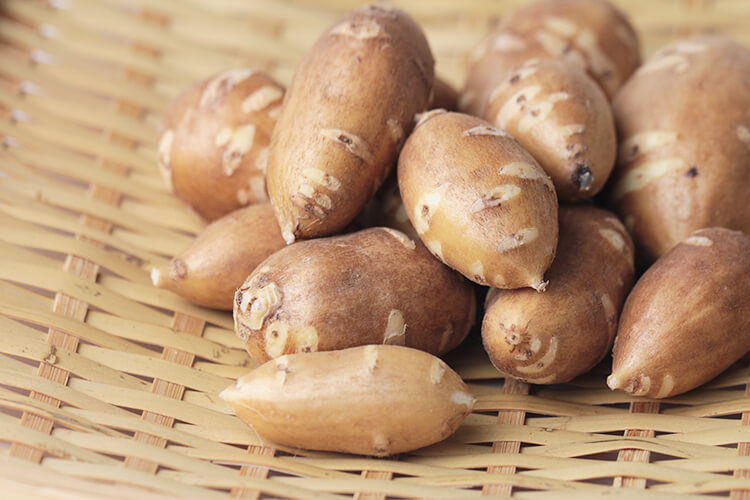