Aomori prefecture features intricate oceanic and geographical traits that contribute to the diverse climate of each region in the prefecture. Aomori also has distinct regional cuisines, which have lived on through generations. The diversity found in Aomori’s local culinary traditions can be attributed to strong connections to each region’s distinct climate and natural environment. Historical cultural differences also reinforce the variety of cooking found in Aomori. 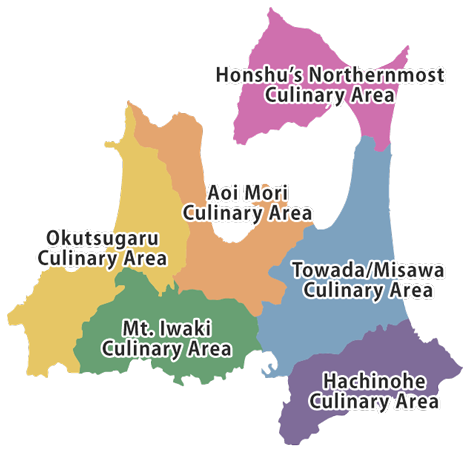 What are “Aomori Culinary Areas”?

This area consists of the city of Aomori and Higashitsugaru district to the east, also known as the Tosei region. The area enjoys riches from the ocean and mountains, overlooking Mutsu Bay and the Tsugaru Strait, with the Hakkoda Mountains as a backdrop. 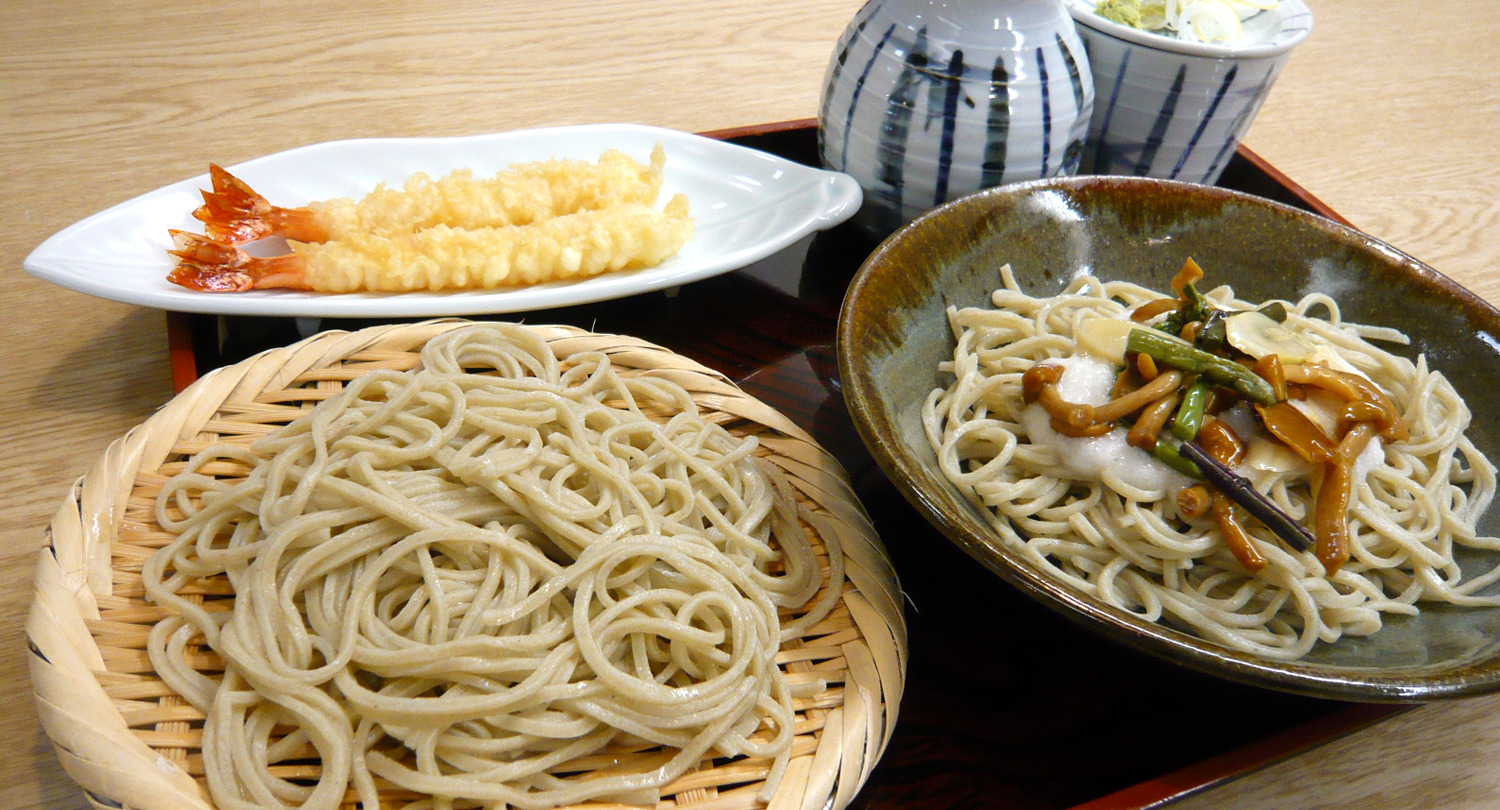 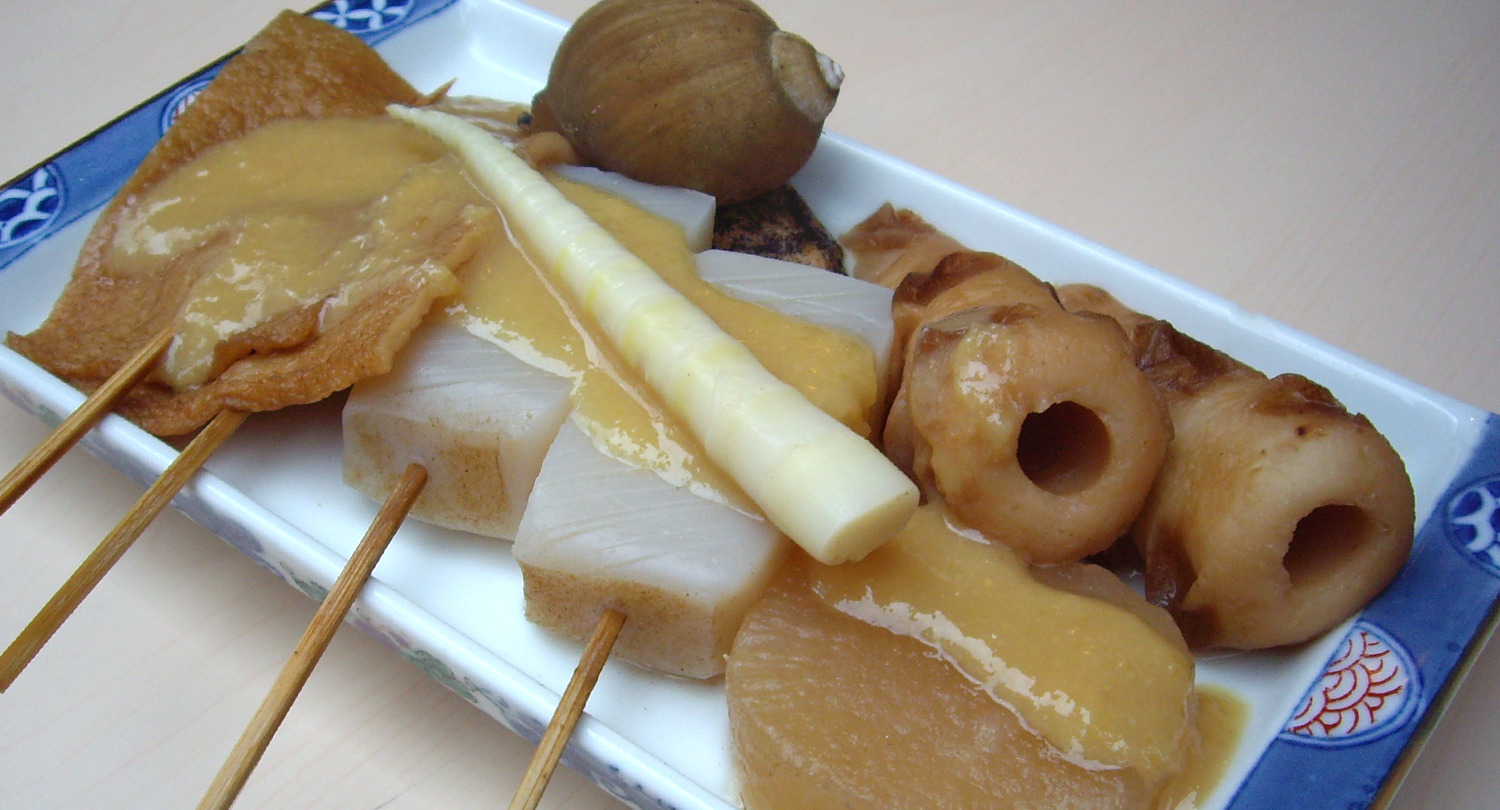 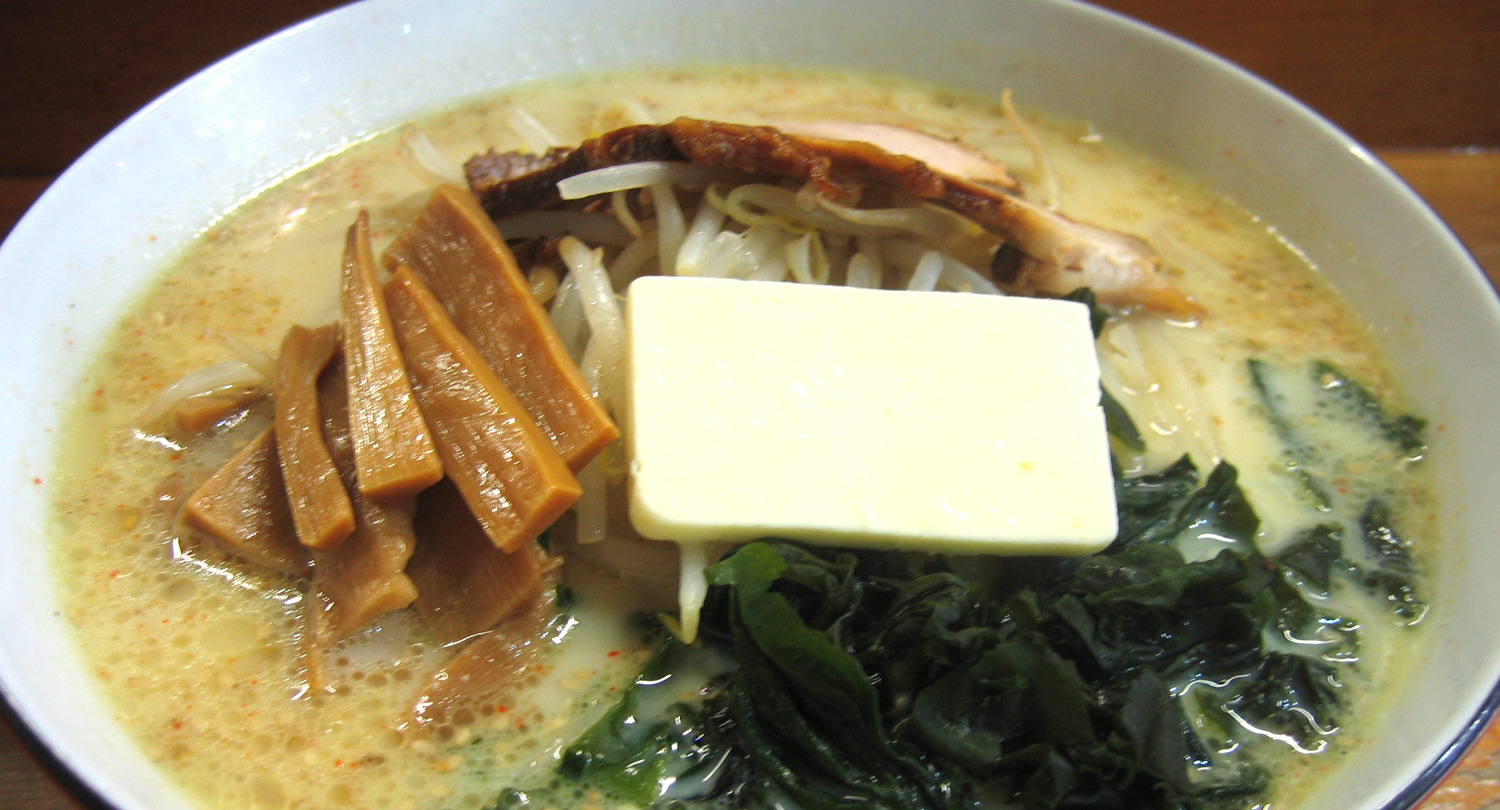 This area, also known as the Chunan region, encompasses the area south of Mt. Iwaki, including the castle town of Hirosaki and the surrounding Nakatsugaru and Minamitsugaru districts. As an established grain-producing region, many local dishes feature seasonal ingredients from Tsugaru region. 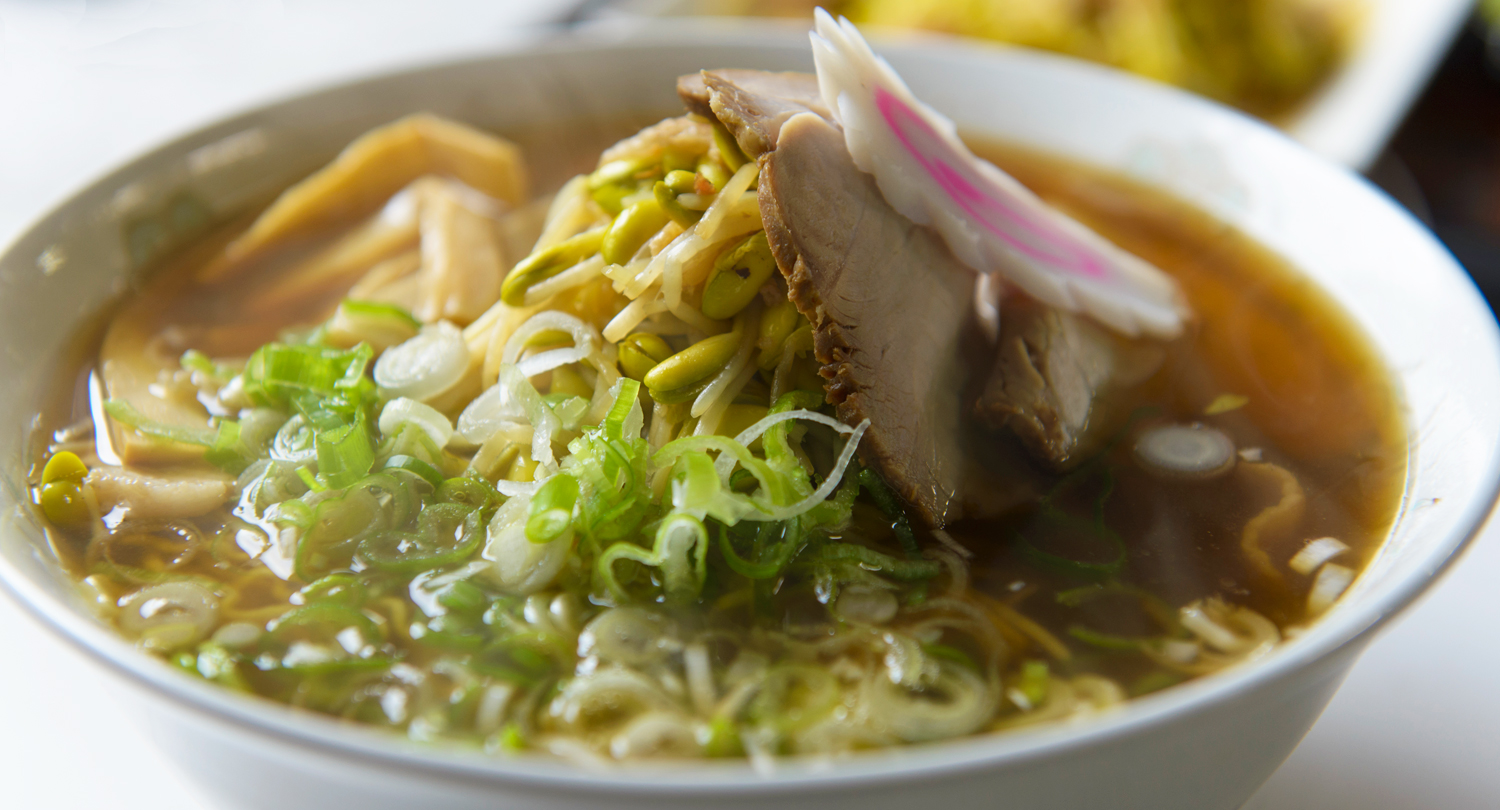 Apple Pie from the Apple Town 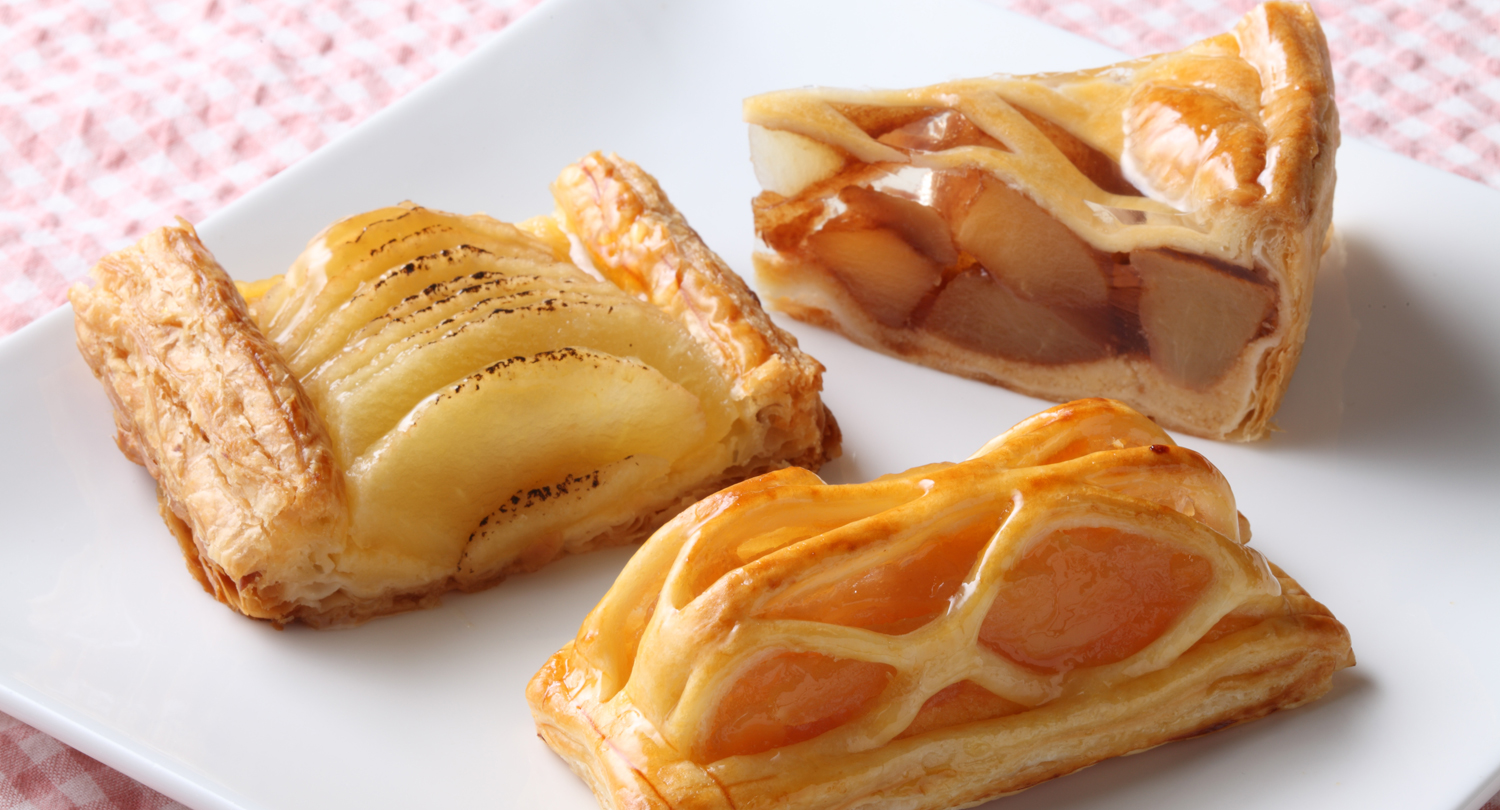 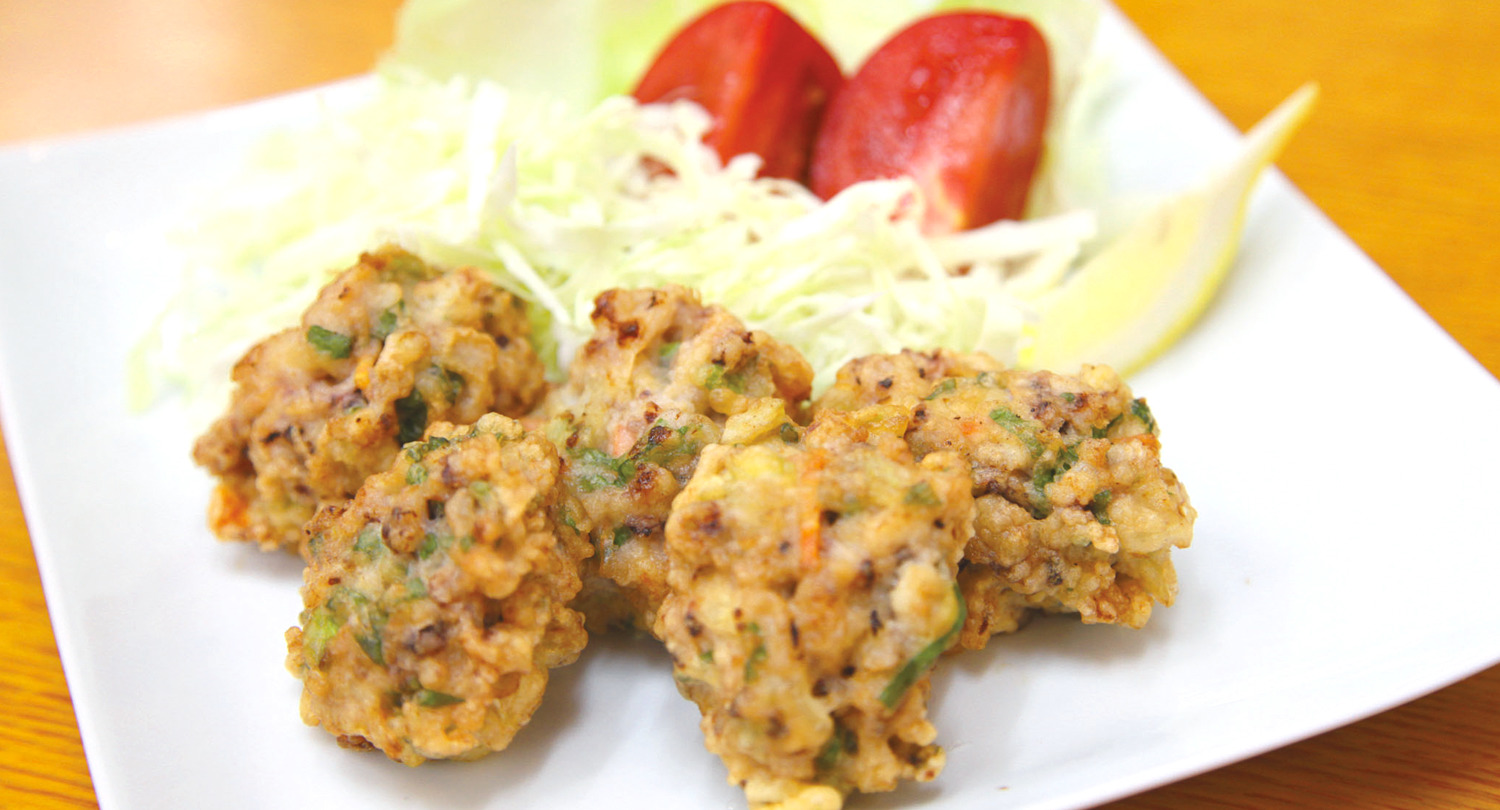 The Okutsugaru Culinary Area includes Tsugaru city, Goshogawara city, Nishitsugaru district to the west, and Kitatsugaru district to the north. The area is also known as the Saihoku region.
The coastal part of this region is recognized for its local seafood cuisine, while the inland part is known for dishes using rice and mochi, including many festive dishes used in special celebrations. 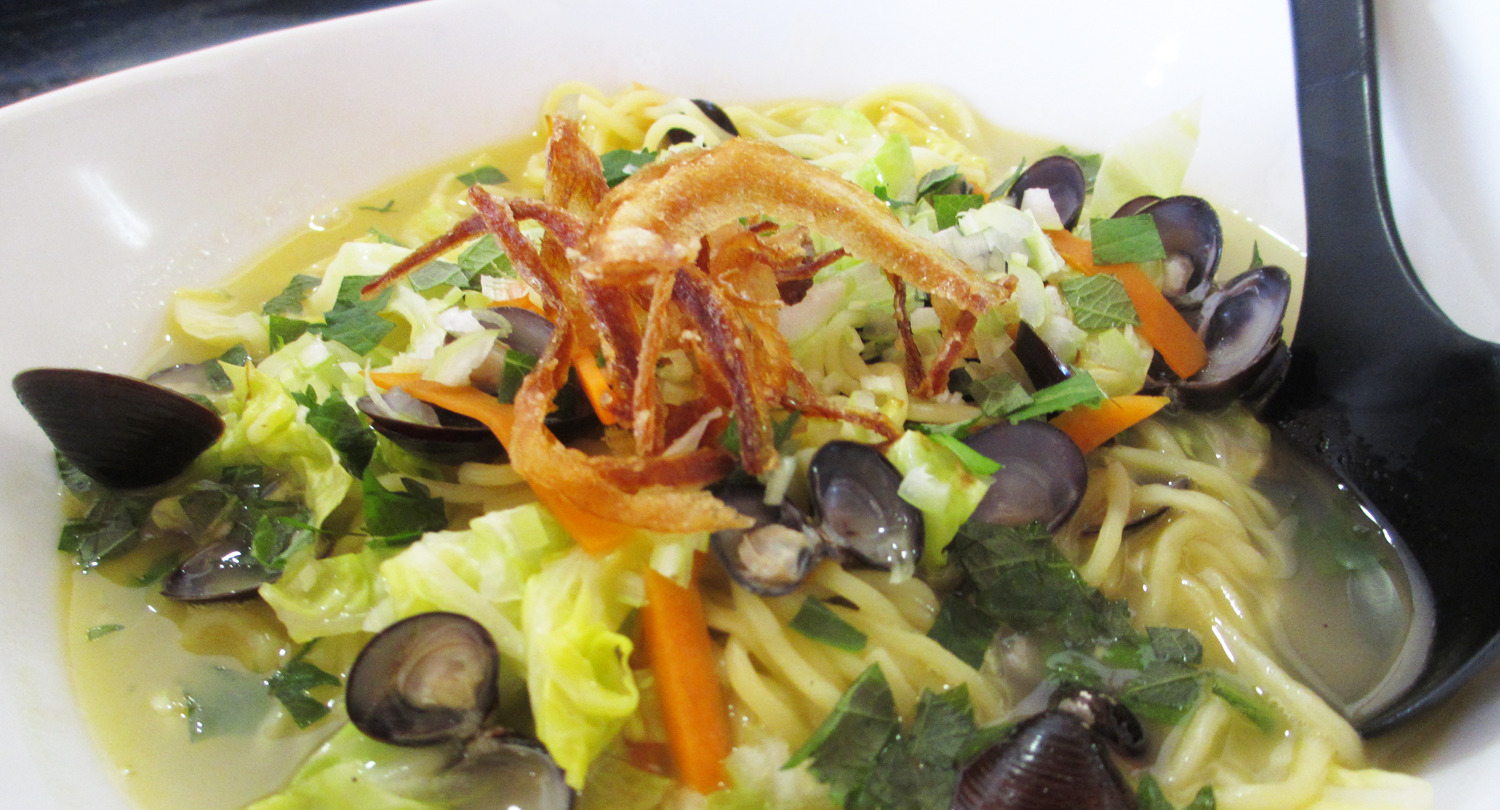 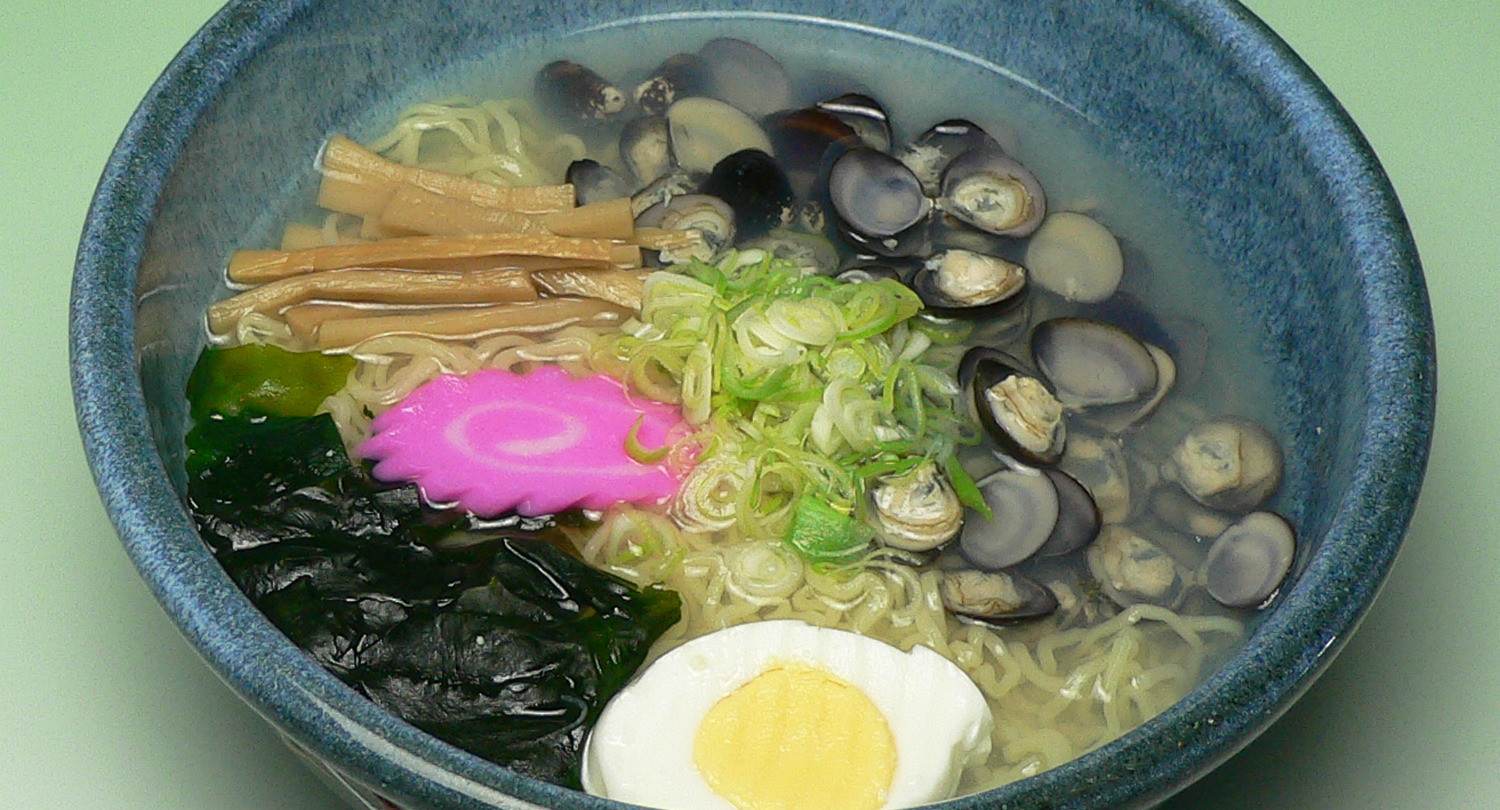 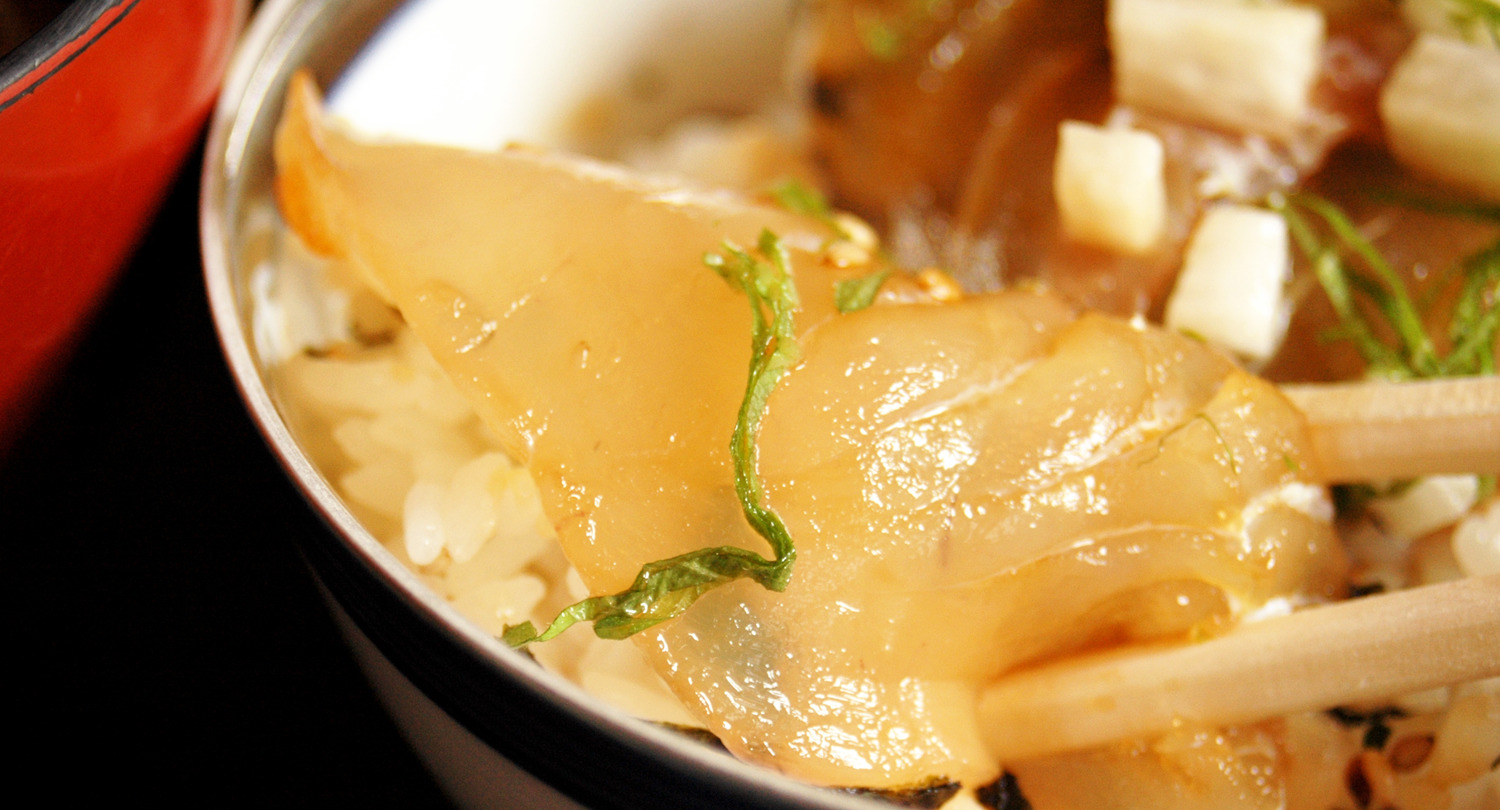 The Towada/Misawa Culinary Area consists of the Kamikita district, Towada city, and Misawa city, also known as the Kamitosan region.
This area became a major vegetable producer due to the cold easterly Yamase wind, which makes this part of Aomori unsuitable for rice farming. It boasts the largest production of nagaimo (Japanese yam) and garlic in the nation, in addition to being a major producer of carrots, daikon, and gobo.
There are plenty of exquisite sights to see in this area such as the Lake Towada, Oirase Gorge, and Lake Ogawara. 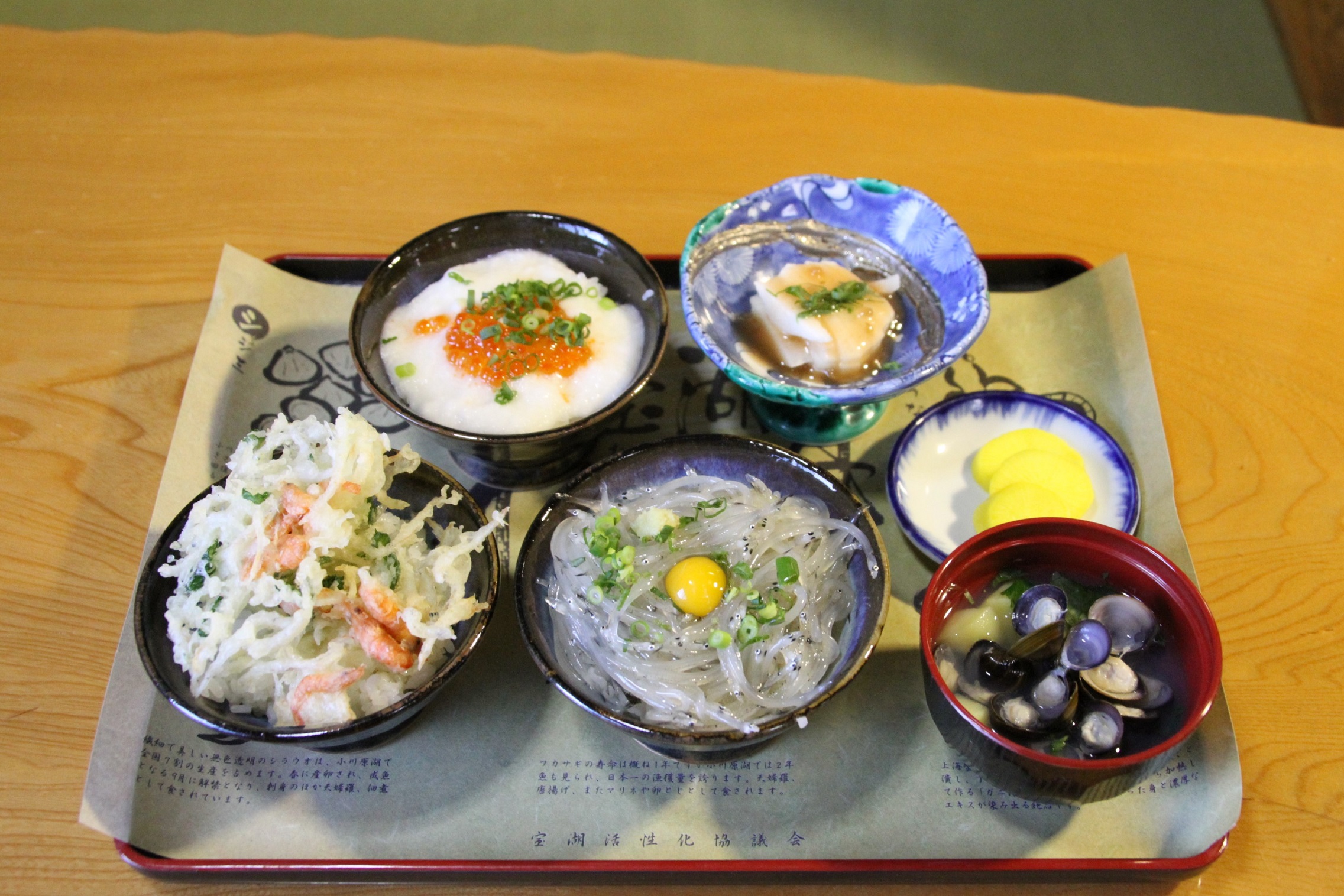 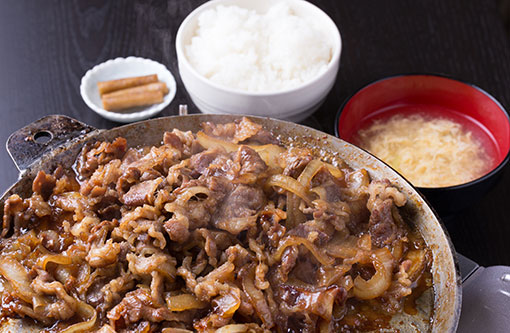 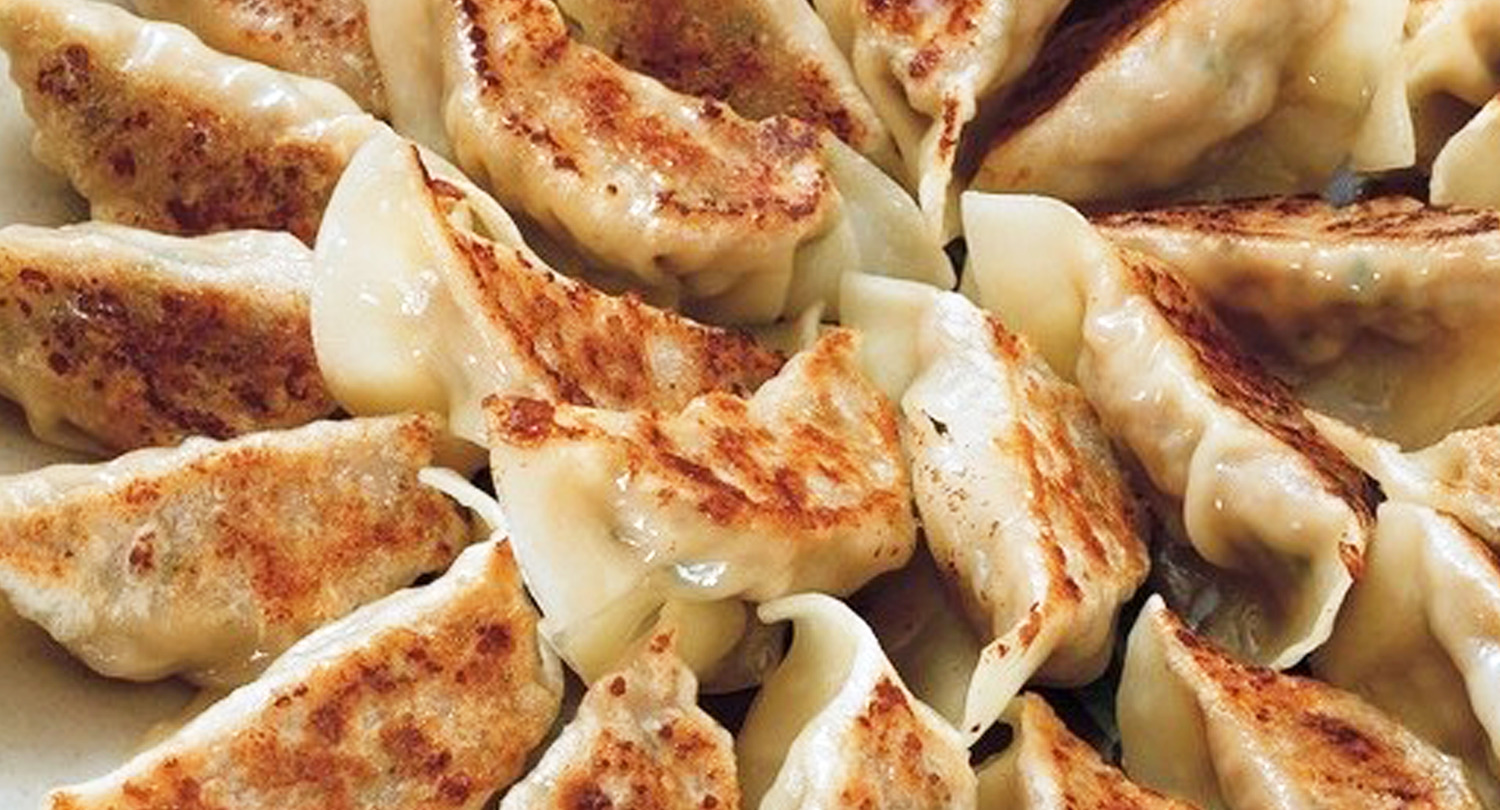 The Hachinohe Culinary Area is comprised of Hachinohe city and Sannohe district, also called the Sampachi region.
The area is known for dishes using fresh fish and seaweed from the Pacific Ocean, as well as dishes using buckwheat and wheat flour. 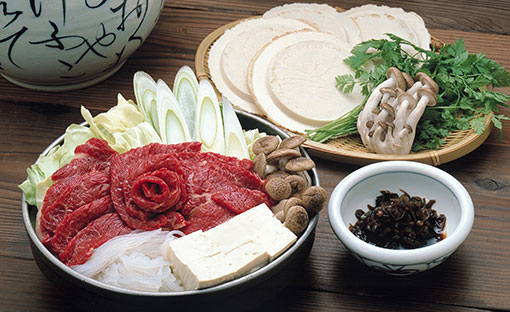 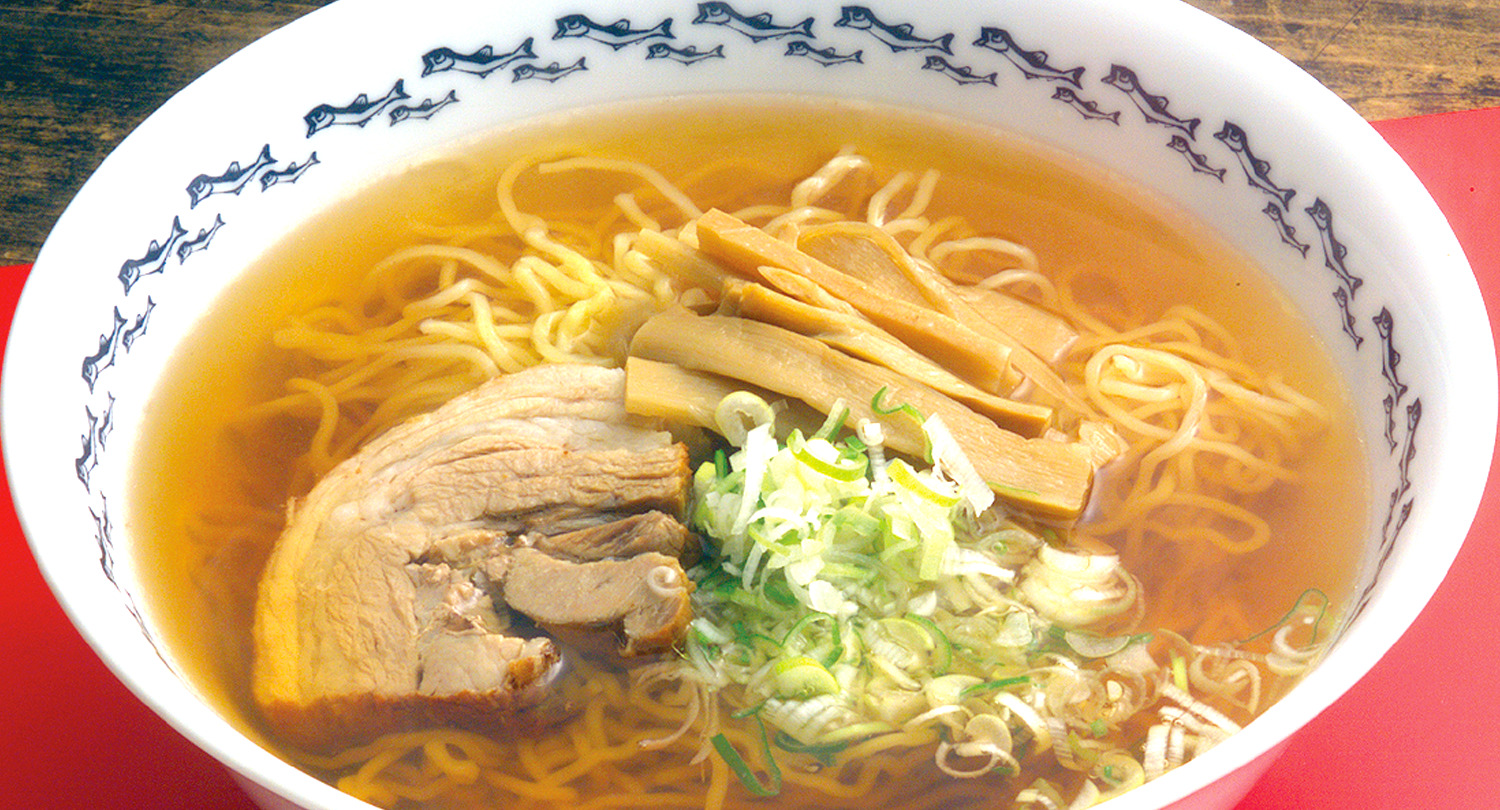 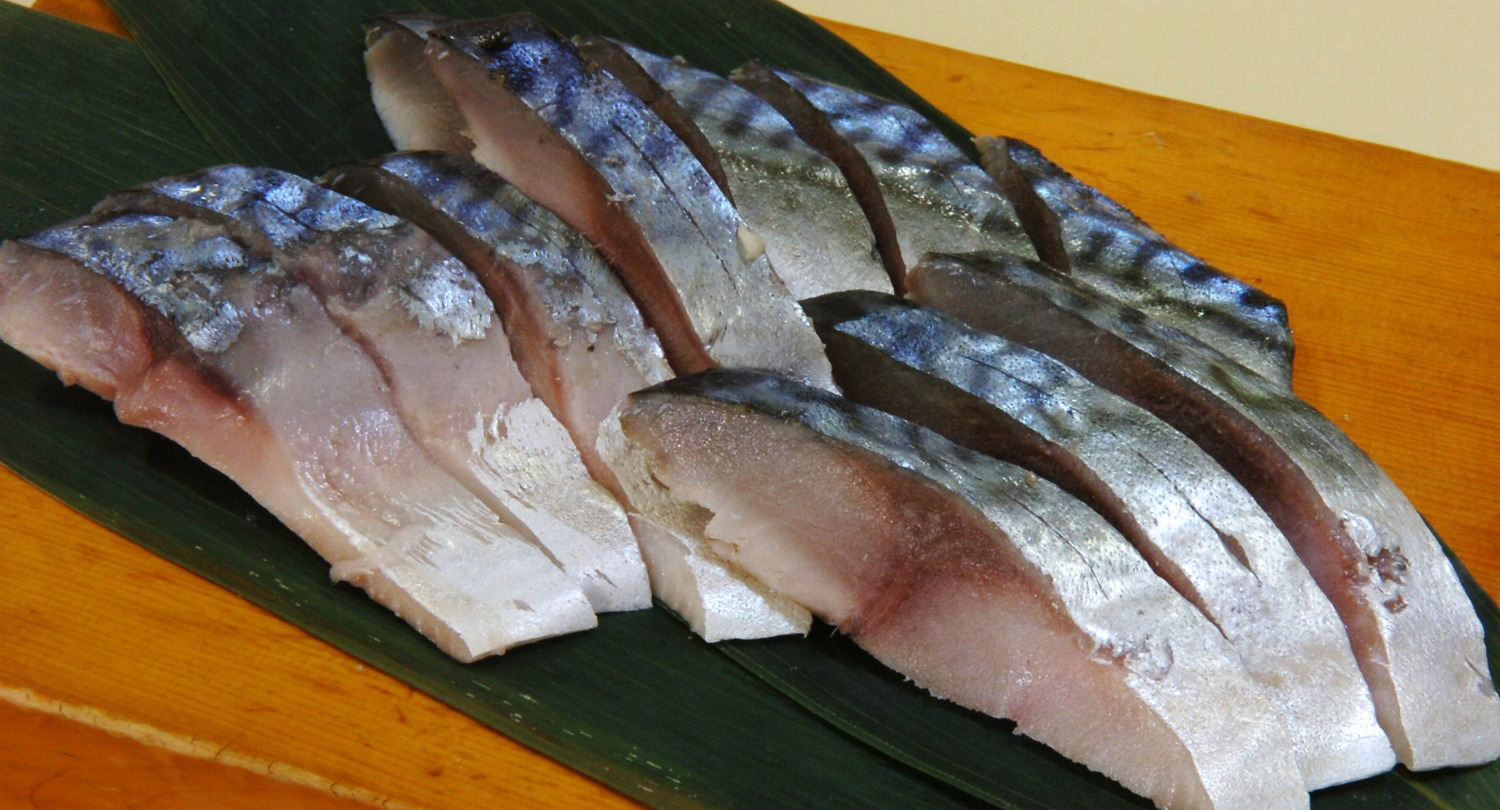 Honshu’s Northernmost Culinary Area consists of Mutsu city and Shimokita district, also known as the Shimokita region. Located in the most northern tip of Honshu, the area is surrounded by Mutsu Bay and Tsugaru Strait. Locally sourced seafood plays a center role in the local cuisine in addition to grain, flour, and potatoes. 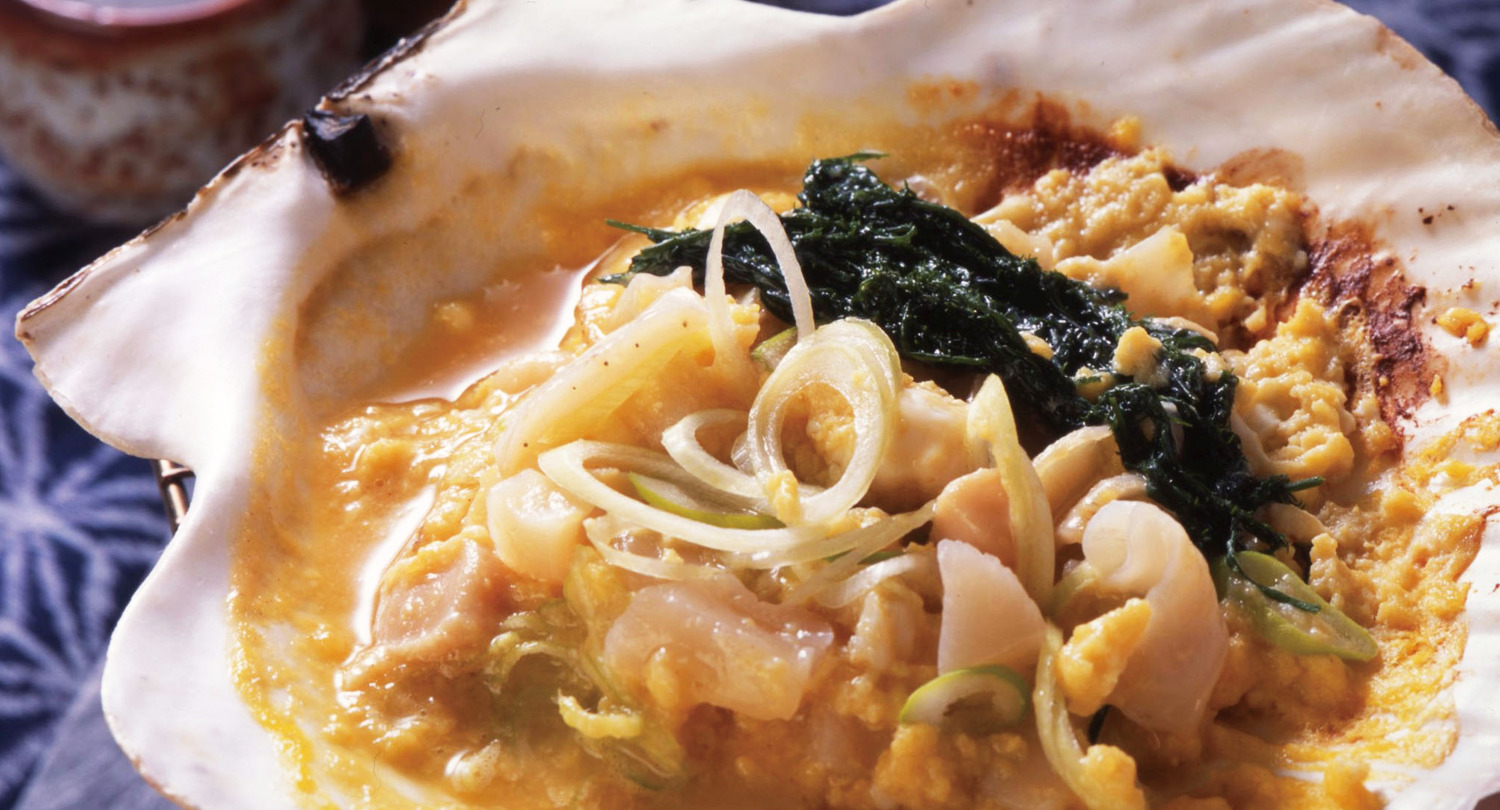 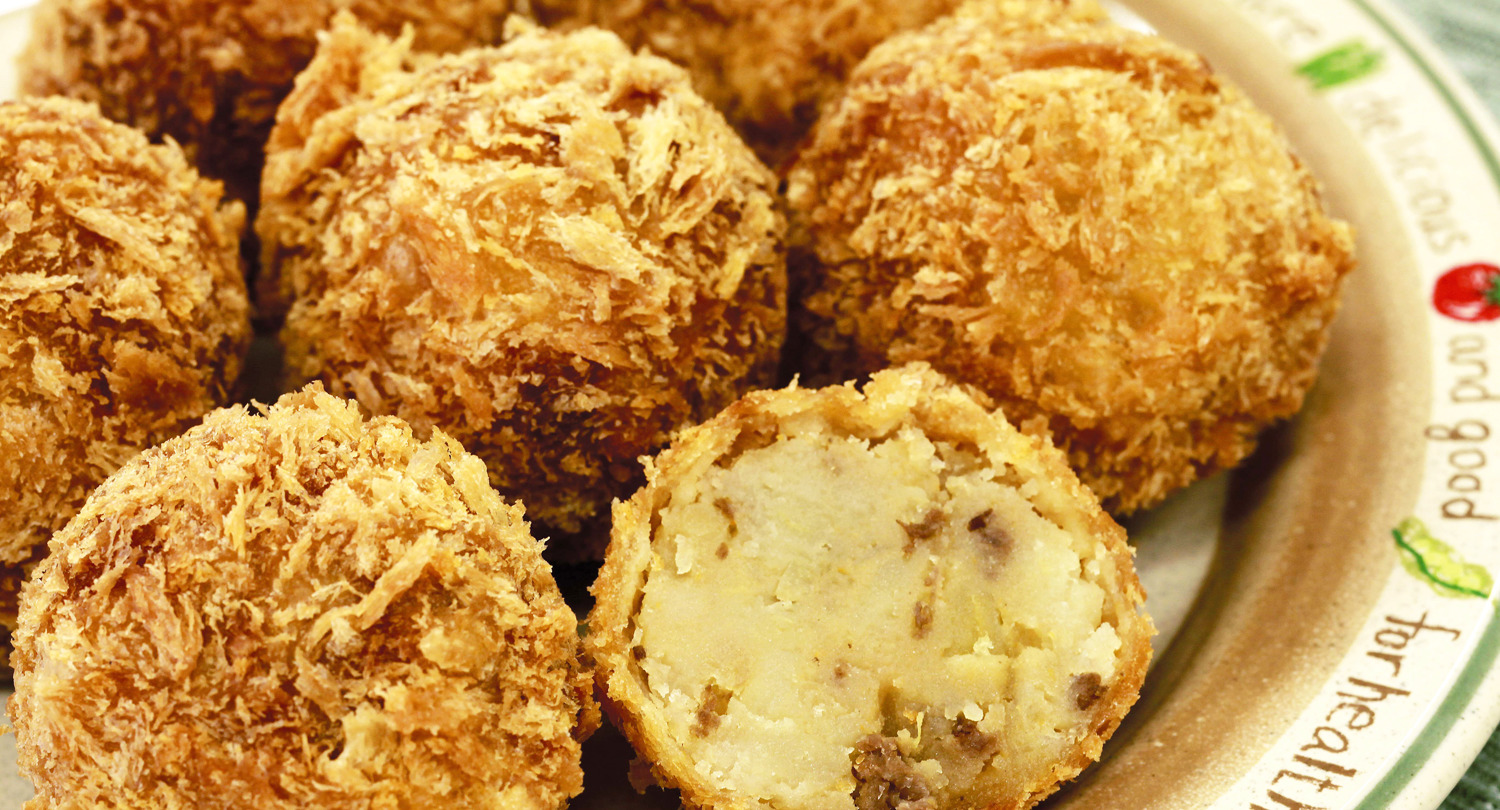 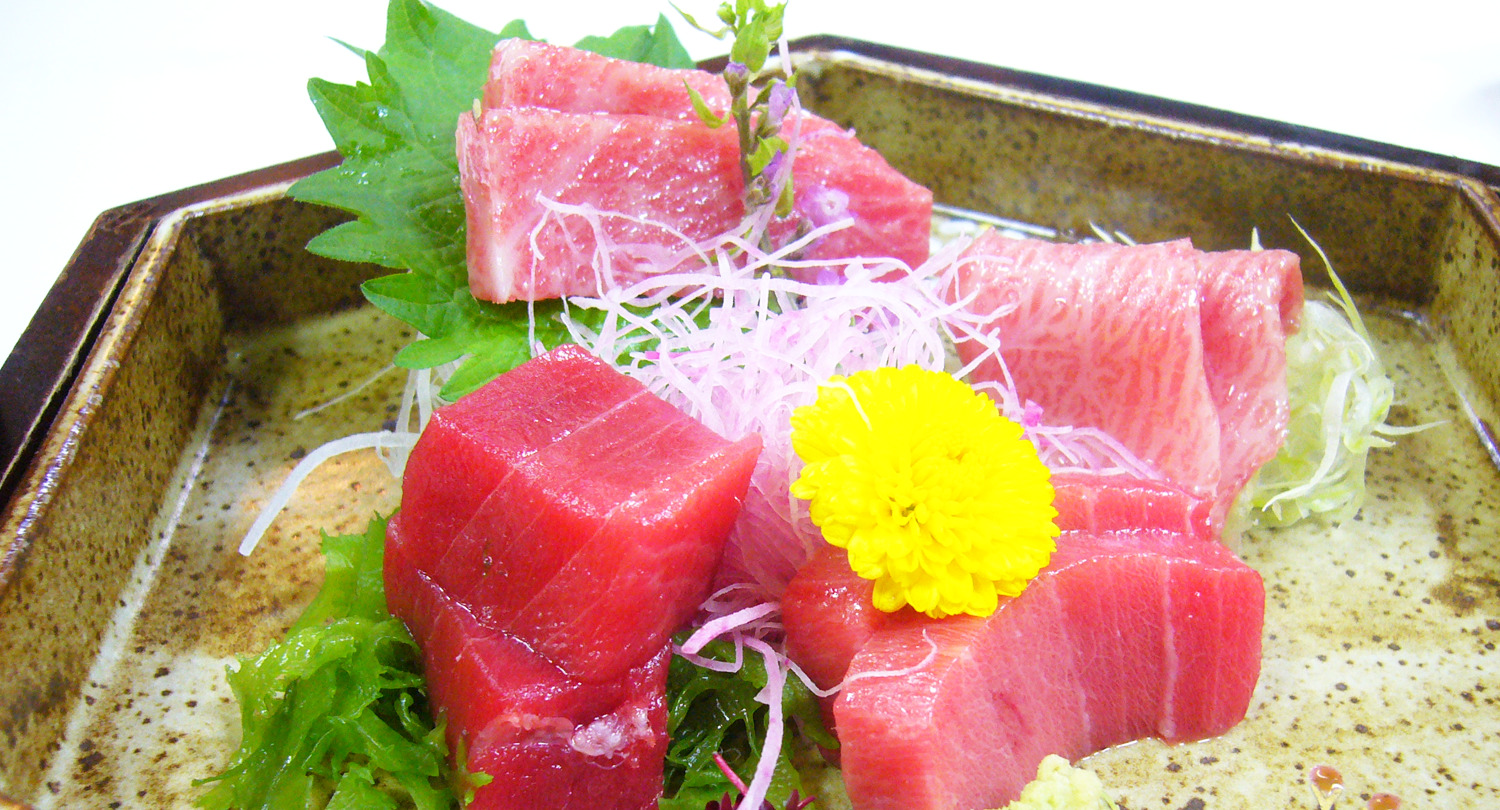