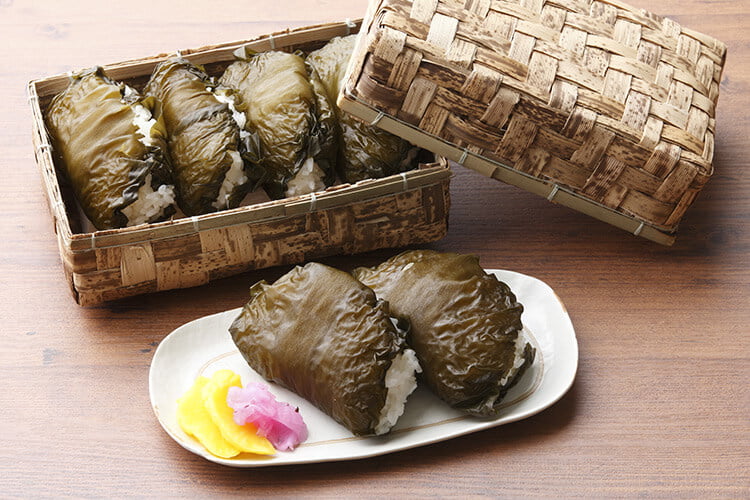 The most well-known preparation of rice in Japanese cuisine is, without question, “sushi.” However, the original Japanese soul food is rice balls, or “onigiri.”
Wakaoi onigiri is a type of onigiri that uses thin, soft, one-year-old kombu called wakaoi. It is a simple onigiri, in which freshly steamed rice is wrapped in wakaoi kombu.
Originally from the northern Tsugaru region, it was the to-go food for fishermen sailing to the sea and workers working in the mountains.
Wakaoi onigiri is simple but delicious, with saltiness and a palpable ocean aroma from the kombu.
The kombu in wakaoi onigiri are wrapped along the fiber of the seaweed so it is easier to bite off. Though most onigiris are round or triangular, wakaoi onigiri are typically shaped like a half-moon.

Where to Find “Wakaoi Onigiri” 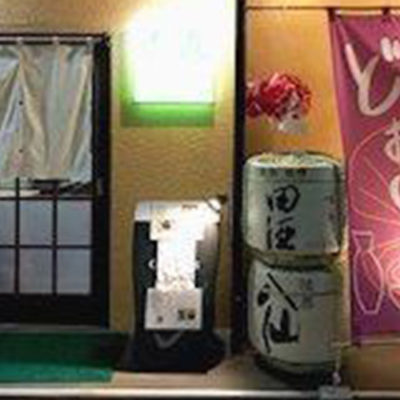 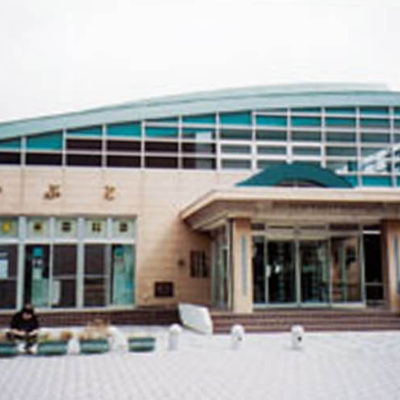 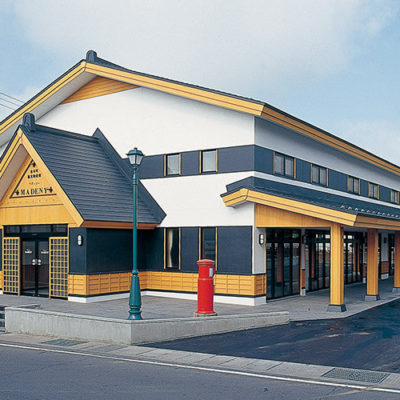 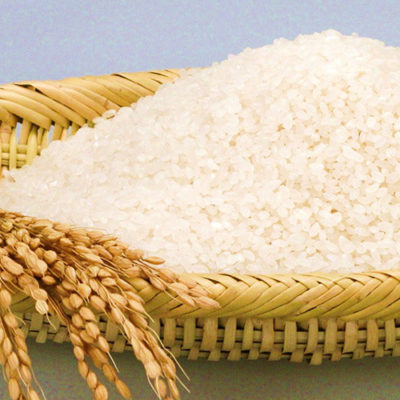