Sake Manjū is a traditional sweet confection used for celebrations. Instead of the more commonly used rice, wheat is the key ingredient for this dish, representing the Nanbu region of Aomori prefecture where grains such as wheat, buckwheat, and chestnut have long been the staple. This is a recipe that has long been passed on between locals over generations.
*This recipe is based on recipes from “Food Culture Tradition Guidebook.” 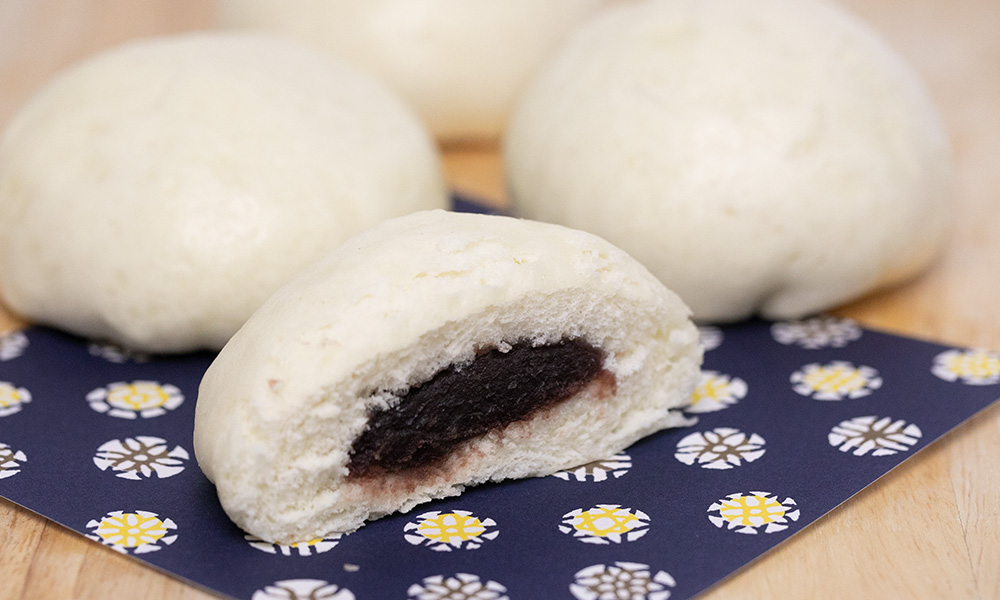