The Outstanding Variety of Rice from Aomori 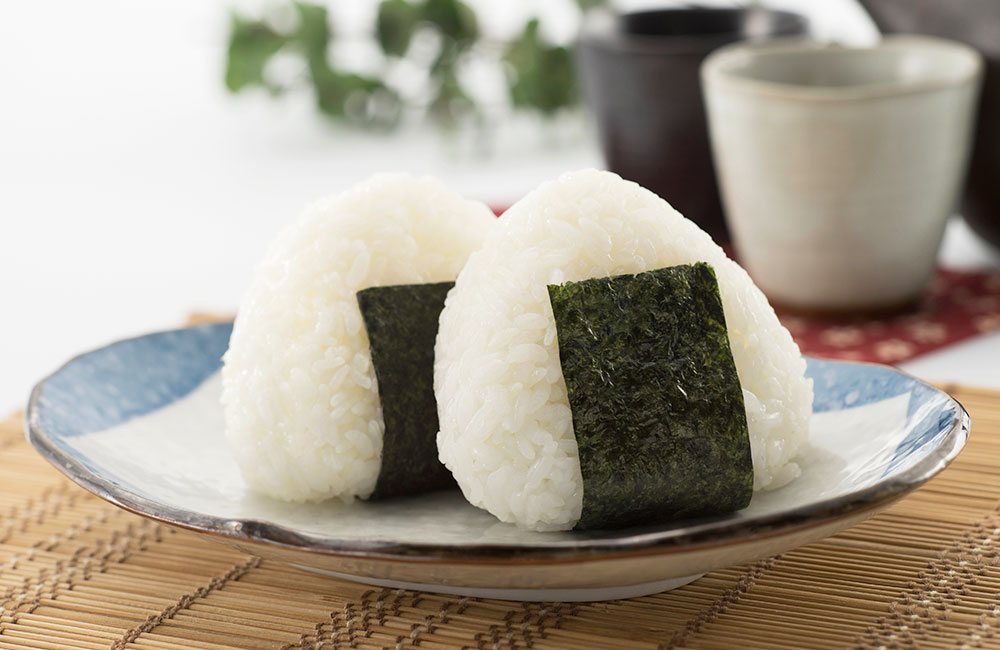 From the UNESCO World Heritage site Shirakami Mountains to the Hakkoda Mountains, the rich forests feed the streams and the soil in Aomori prefecture to produce incredible tasting rice. Aomori gets the longest sunshine duration in the Tohoku region* during the rice growing season from May to October, producing nutrient-rich grains.
*Based on the average from 1981 to 2010 (Data from the Japan Meteorological Agency)

Excellent Rice Nurtured by the Rich Environment
and Dedicated Producers

“Seiten no Hekireki” – The Star of Aomori Rice 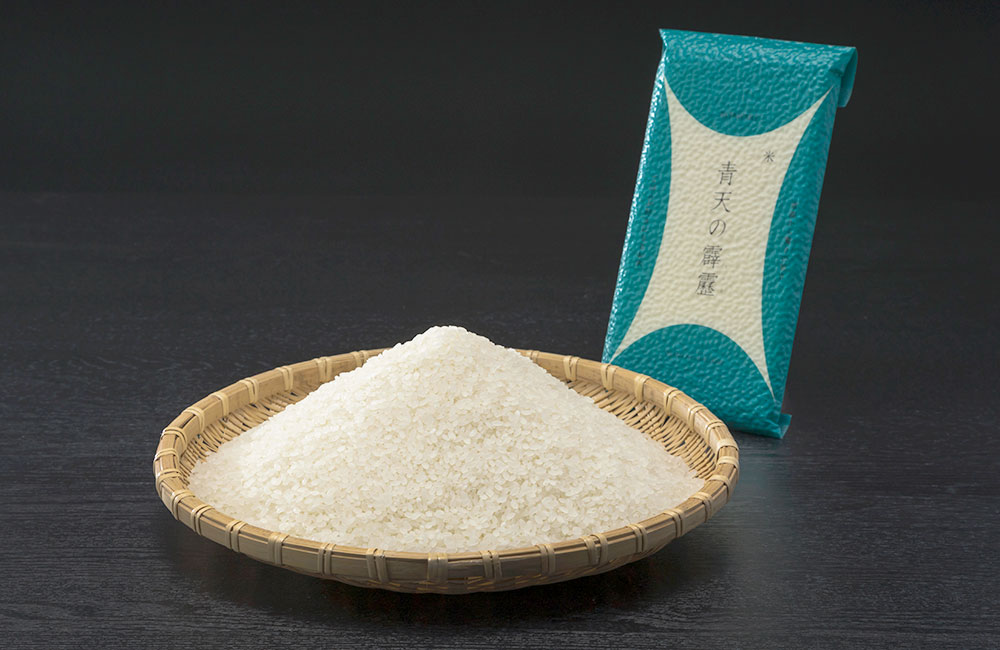 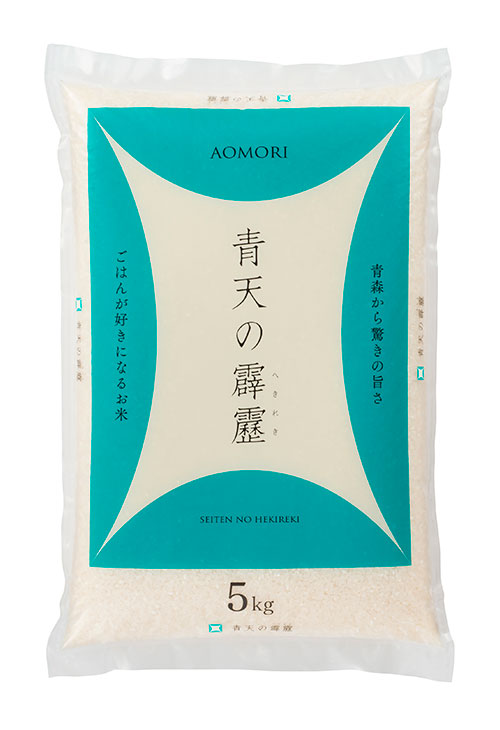 “Seiten no Hekireki” is a rice variety that debuted in the fall of 2015. It represents the experience and passion of the farmers in Aomori as the they set their sights to producing an extraordinary crop. The name,“Seiten no Hekireki,”reflects their wishes for the rice to be as striking as a bolt of lightning “hekireki,” that suddenly appears in the blue sky “seiten.” 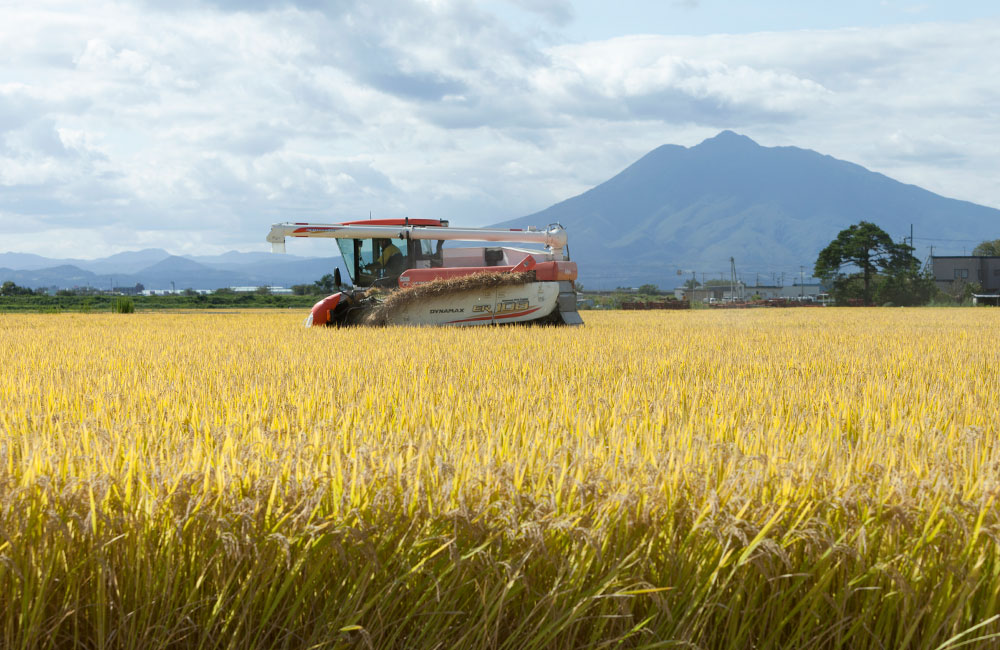 With the perfect balance of viscosity and smoothness, this rice has a refined sweetness and refreshing taste. The soft white grains have a sparkling coat with a fine appearance. It is filling but not too heavy and will have you asking for more. It stays flavorful even at room temperature, making it perfect for bento and onigiri rice balls.

Extensive care was placed in selecting the best suited land with ideal weather and soil conditions. The soil is assessed and conditioned with soil improvement materials. Measures are taken to ensure the safety of the crops such as limiting the use of chemicals. 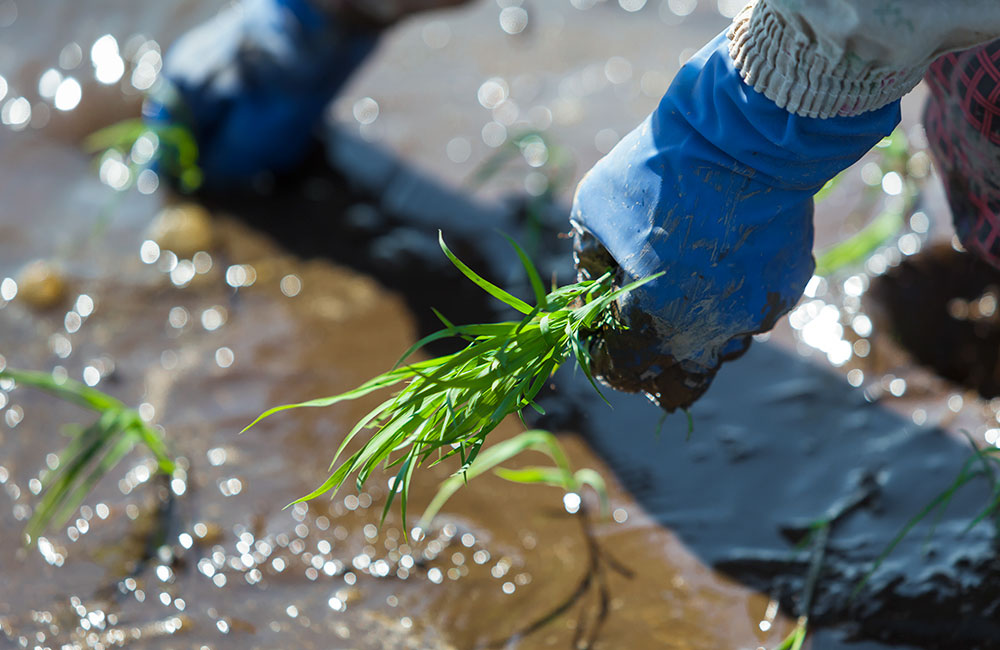 Only crops that pass a strict standard of flavor composition are brought to market, assuring quality. The crop produced in 2015 received a special-A grade by the Japan Grain Inspection Association in their taste test, the first in Aomori. Since then, it has received the special-A grade for six years consecutively.

“Tsugaru Roman” The Rice from Aomori 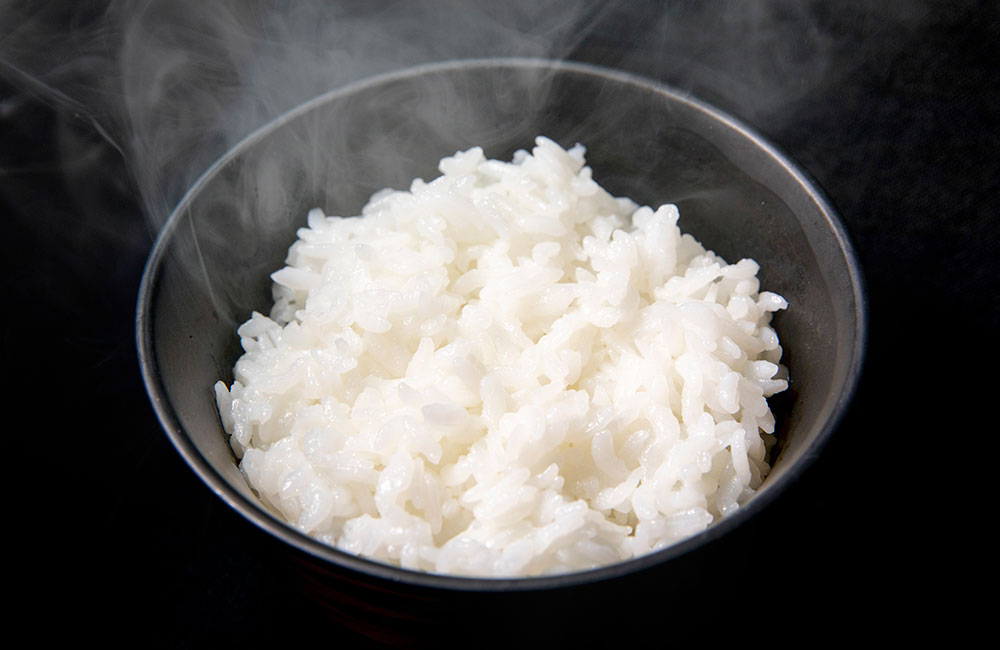 “Tsugaru Roman” is a descendant of “Koshihikari” and “Akitakomachi,” both prominent Japanese rice varieties. “Tsugaru Roman” came out in 1997 as the leading Aomori rice breed with exceptional taste and quality. Born in the rice farming land of Tsugaru region, it received its name with consideration to the rice producers’ commitment and passion and their hope that people from all of Japan would enjoy it.

This variety has a delicate flavor with a well-balanced palatability and viscosity. Tsugaru Roman grows in areas with suited weather conditions such as the central Tsugaru region overlooked by Mt. Iwaki as well as northwestern Tsugaru and the inland plains of the Nanbu region. 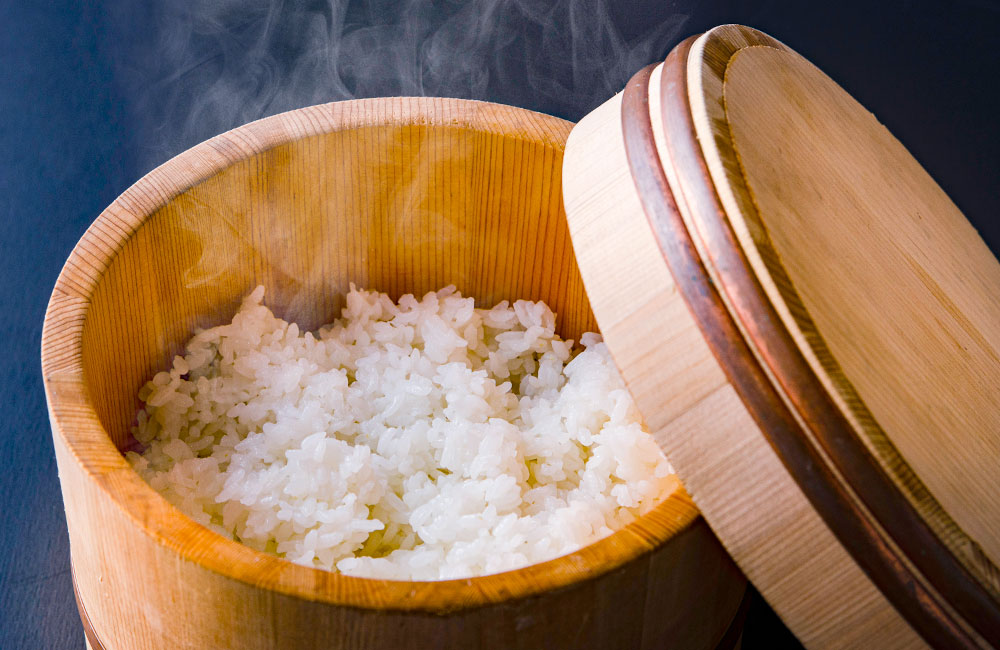 In production since 2006, Masshigura was named for the commitment and aspiration to pursue better taste and quality. It has now become the leading rice breed in Aomori, widely cultivated around the prefecture.

Masshigura is a rice variety with a pliant texture, low viscosity, and a clean taste. The delectable grains appear glossy white when cooked, with uniform shape and size. Resilient to rice blight, the variety is grown broadly in Aomori with high yield and good blending potential. In the taste test of the Japan Grain Inspection Association, the 2019 crop was highly regarded, receiving a special-A grade since its conception.

Brewer’s Rice is a type of rice well-suited for sake brewing. Compared to typically consumed rice, it contains a higher starch content for the brewing process and a lower protein content which is important for the flavor of the sake. The perfect climate and water resources in Aomori have produced many well-known brands of sake.

This variety was designed to overcome the weakness most brewers’ rice have against cold and disease. It has now been used as a standard variety for sake brewing.

Hana-omoi rice is suited for premium sake such as Ginjo and Daiginjo sake, producing sake with a clean and refined taste.

Hanasayaka is a rice variety developed to satisfy diverse preferences in Japanese sake with a refreshing finish.

Resilient to cold and rice blight, Gin-eboshi features smaller grains compared to “Hana-omoi” and “Hanafubuki.” Highly versatile and with the right firmness, it can be finely polished without breaking, making it suitable for usage in a wide range of sake from Junmai to Daikinjo sake.