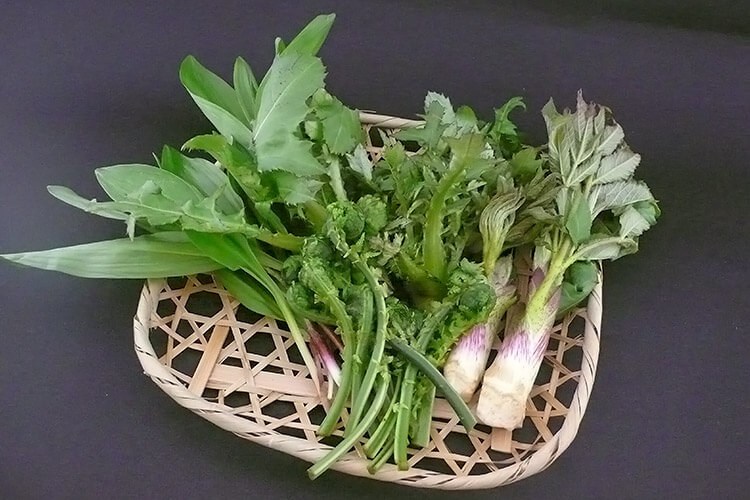 Taranoki, or Japanese angelica tree, is a tree that grows upright, up to 3 meters in height. “Taranome” is the
new sprout of the angelica tree.
“Taranome” has little bitterness and astringency, making it easy to eat. 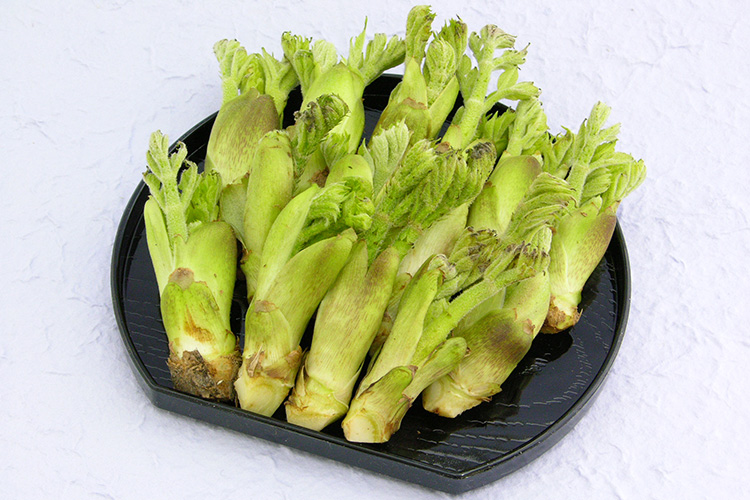 “Bonna” is the regional name for the mountain vegetable called yobusumasou, or parasenecio. It looks like fuki, or butterbur, with a distinct fragrance. Bonna is also known for its sharp bitterness. 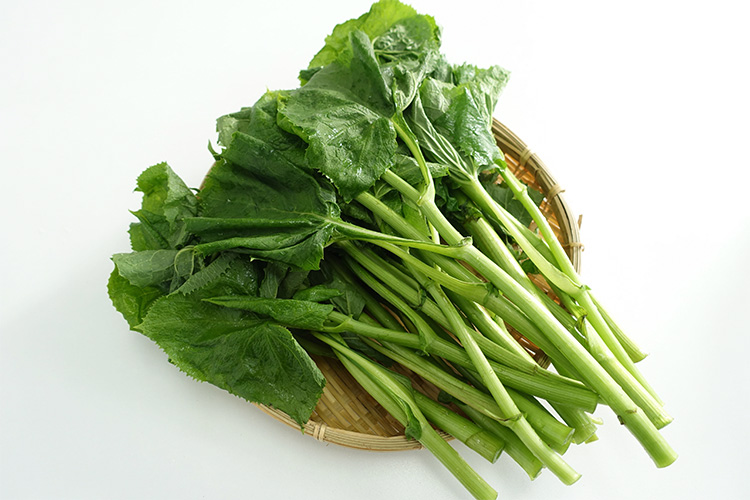 “Shidoke” is also known as Momijigasa. It has a similar appearance to “bonna,” but the shape is similar to a maple leaf, or Momiji.
While it is less bitter than “bonna,” “shidoke” does have the unique bitterness and astringency typical of sansai. Bittersweet might be a better description for this mountain vegetable. 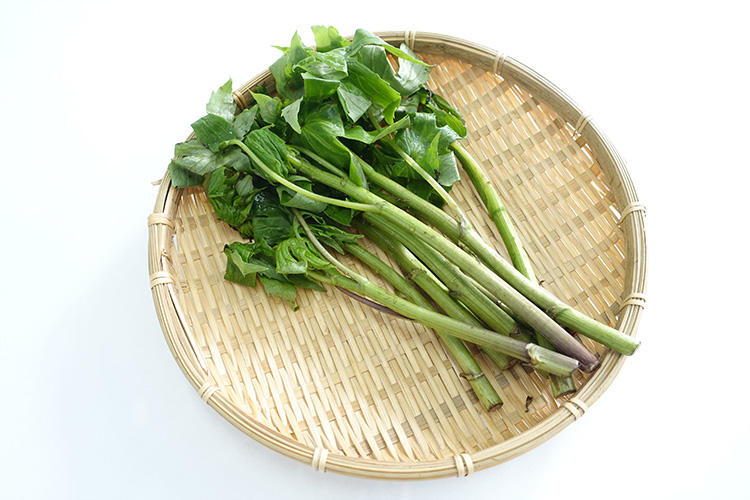 “Nemagari bamboo” is the young shoot of sasa bamboo also known as chishimazasa. Unlike the common bamboo, Moso bamboo, sold in grocery stores, nemagari bamboo is thinner and smaller.
In the snowy climate of Aomori, the bamboo grows bowed with the weight of the snow on the young plant, giving the name “nemagari bamboo,” or the bent bamboo. It is also known as “princess bamboo” because of its elegance and beauty. 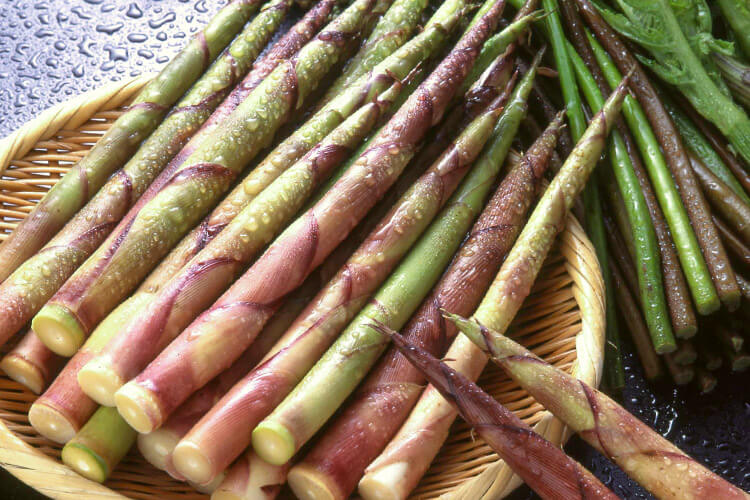 The juvenile leaves at the tips of the shoots are spiral-shaped, giving them a distinctive appearance that makes them look like they are hunched forward. Though similar in shape with that of a royal fern, it is less bitter than a royal fern and can be easily cooked. 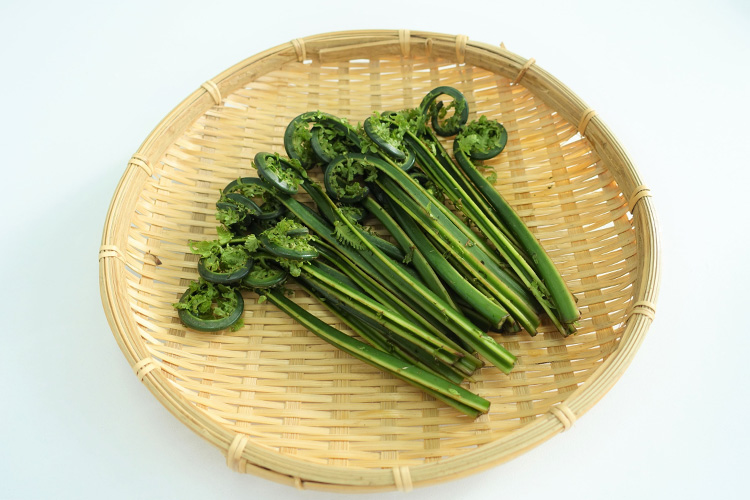 The official name for mizu is Uwabamiso. Though found throughout Japan, it is not commonly known because its habitat is limited to deep mountainous areas, except in northern Japan. It is a wild mountain vegetable that has been on the dinner table in the Tohoku region, mainly in Aomori and Akita prefectures, for a long time. 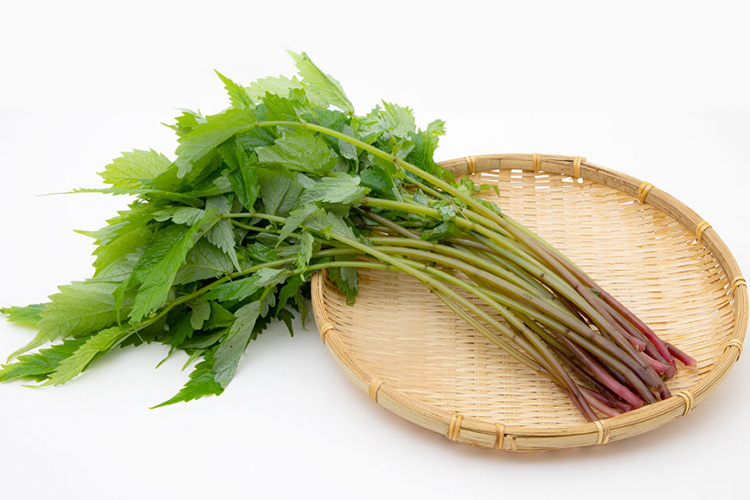