“Shitogi,” a round-formed food of kneading rice flour with water, is said to be the original form of mochi. “Mame-shitogi” is “Shitogi” added beans. It is a traditional food in the southern area of Aomori Prefecture, which has a grain-food culture. Mame-shitogi has excellent nutritional value. Though it is good taste if you eat it as it is, it mostly bakes and is eaten as a light meal or snack. 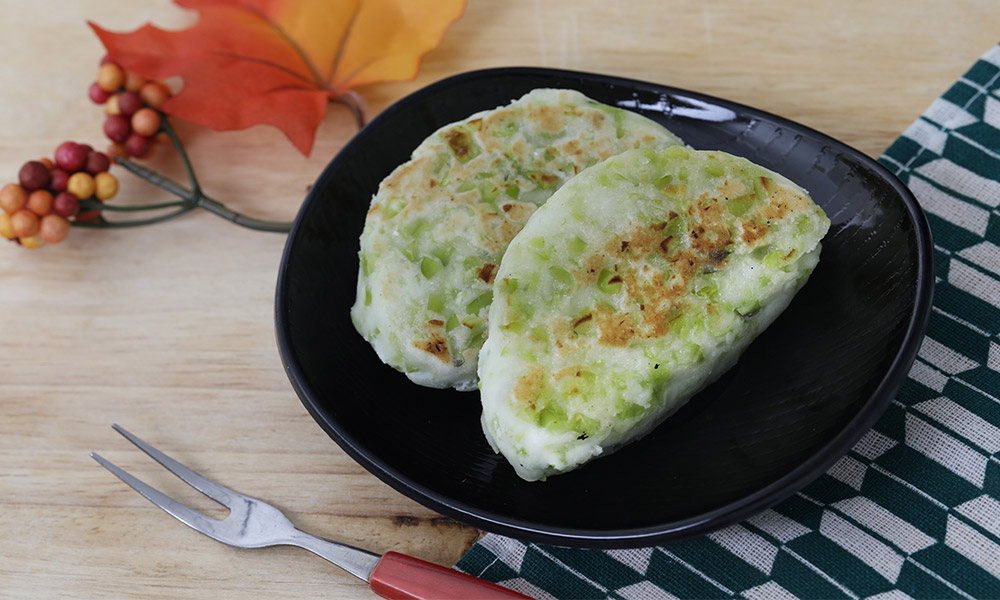