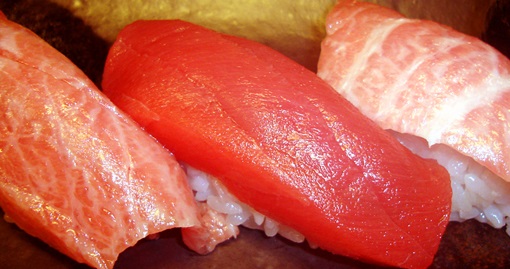 According to the Japanese Fisheries Agency’s report “International Situation Concerning Bonito and Tuna Species,” the total global catch of tuna in 2019 was 2.28 million tons. Tuna, an essential part of Japanese cuisine as used for sushi and sashimi, is becoming increasingly popular around the world. In Japan, Aomori Prefecture has the largest number of catch of large bluefin tuna (30 kg or more), which is sold as the highest quality tuna in the market. 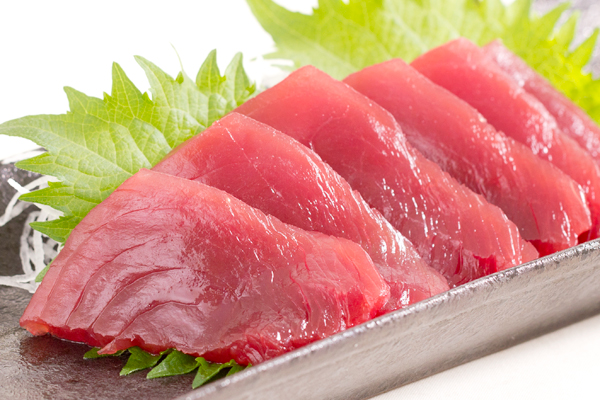 The name of bluefin tuna varies depending on the port and time of year in which it landed. Bluefin tuna from the Tsugaru Straits is often extra-large and can weigh 200 to 300 kilograms, and the tuna caught in Oma in Aomori Prefecture is famous as “Oma Tuna.” Tuna caught in the waters around the towns of Sotogahama and Nakadomari near Cape Tappi at the tip of the Tsugaru Peninsula is becoming increasingly popular, following the popularity of “Oma Tuna.” Fukaura Tuna, caught near the town of Fukaura on the Japan Sea side typically weighs around 50 kilograms and is mainly caught by large fixed nets. Pole-and-line fishing and longline fishing are utilized in other surrounding areas in the Tsugaru Straits.

Tuna fishing in Aomori begins in Fukaura on the Sea of Japan side, and as the tuna migrate with their food source, they move northward to the Tsugaru Straits. The tuna fishing season begins from around August in Kodomari, Tappi, and Minmaya around the Tsugaru Peninsula and in Oma which is located at the northernmost tip of the Shimokita Peninsula. 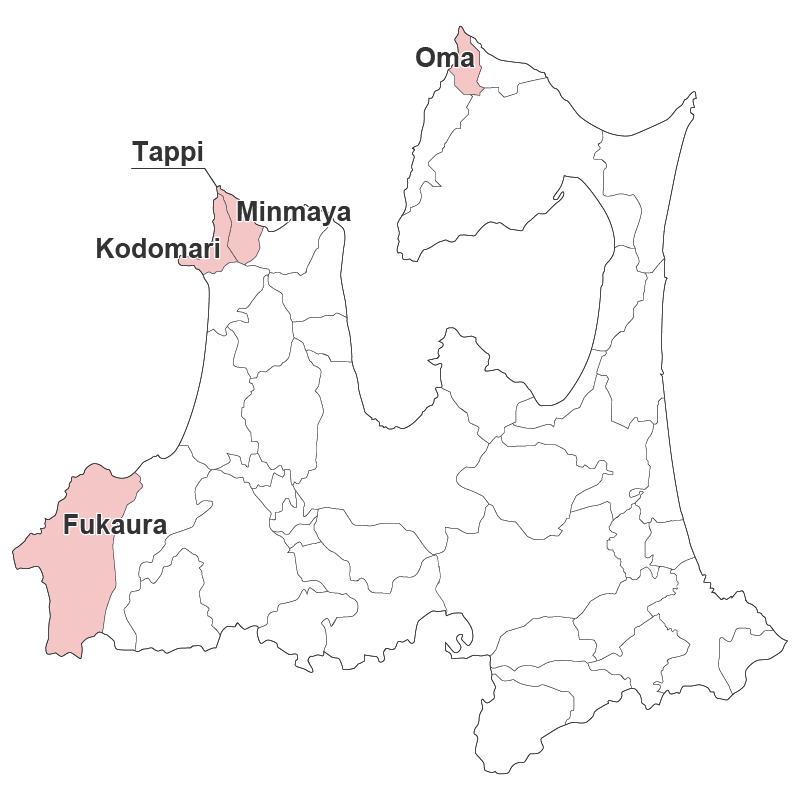 Large-sized tuna caught in the Tsugaru Straits or the Pacific Ocean that lands within the jurisdiction of the Oma Fisheries Cooperative are branded with the name “Oma Tuna,” which is highly valued in the market. It is also called the “black diamond” because it is sold at a high price every year in the first auction of a new year.

The main method of fishing is dynamic pole-and-line fishing with a single line of fishing line. The tuna shipped by the Oma Fisheries Cooperative bears a seal certifying its authenticity. 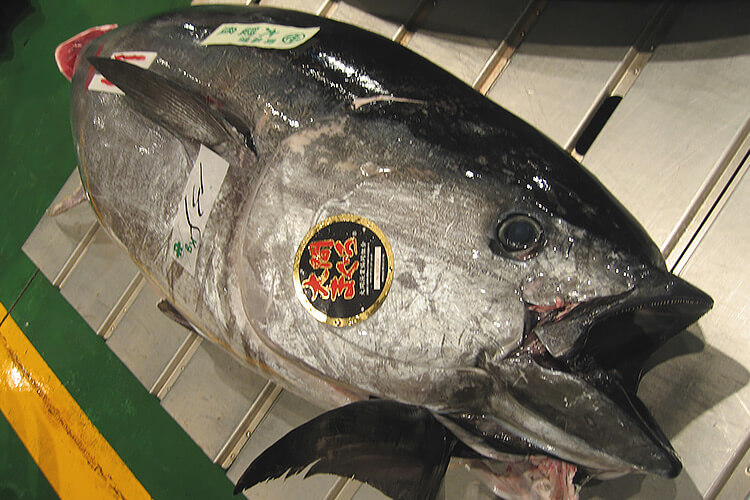 The top quality “Oma tuna” is well-known for tuna in Aomori, but the district of Fukaura on the Sea of Japan side of the prefecture has the largest catch of tuna in the prefecture.

Most of the tuna that comes in Fukaura are bluefin tuna, which is usually caught from around May to November, peaking in June and July. Until August, the fishing method is fixed-net fishing. From September onward, pole-and-line fishing and longline fishing become the main methods. Most of the tuna caught here are around 50 kilograms. Fukaura Tuna is slightly smaller than tuna caught in other areas of the prefecture, but it has a good reputation for its flavor and moderate fat content. 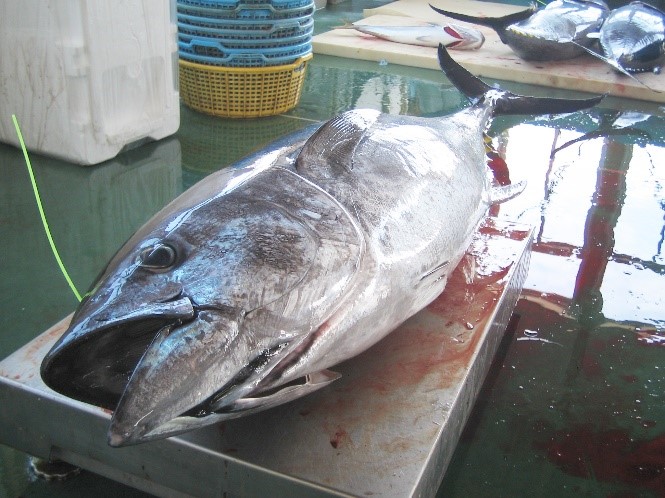 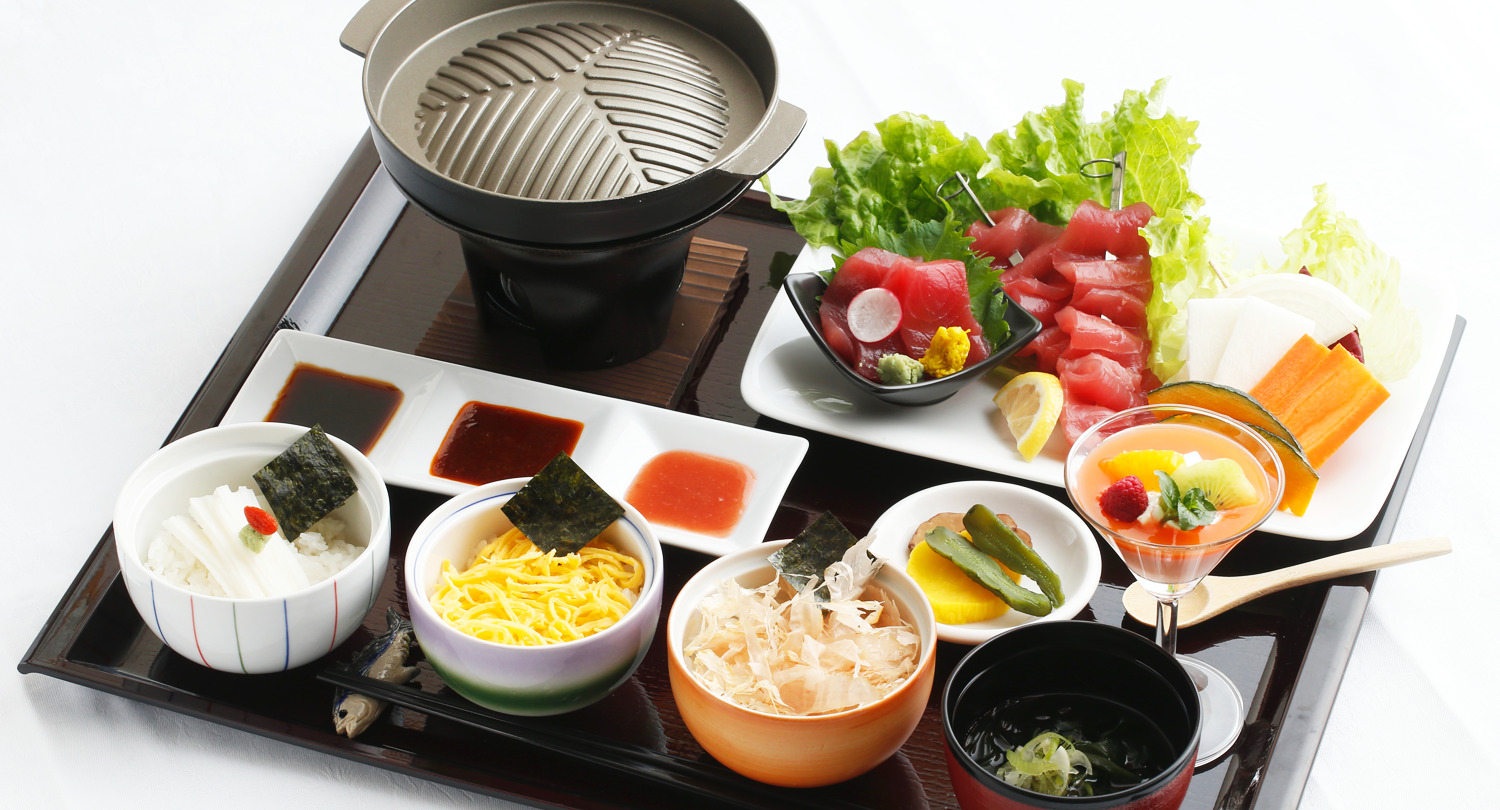