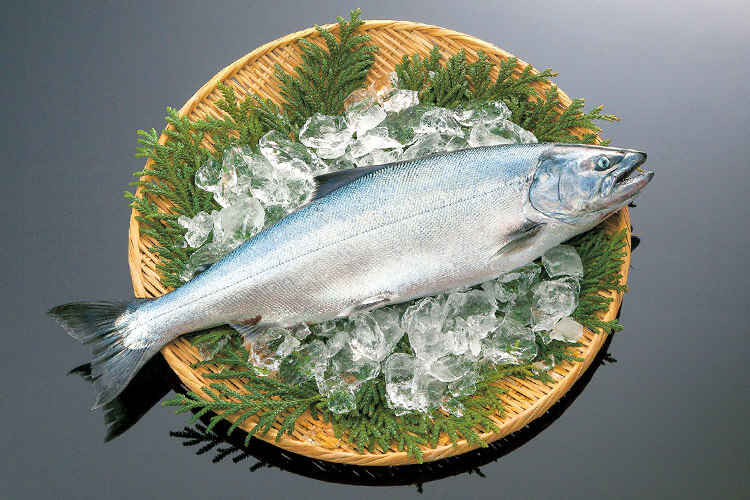 Cherry salmon and pink salmon are the two main types of sea trout caught in Aomori prefecture. Cherry salmon, also known as Sakura masu , is a premium fish well-known for its delectable taste. Coming into season during the cherry blossom season, it is called Sakura masu also because the body color changes to pink when it reaches maturity.

Sea trout caught between the months of March and May in the seas surrounding Aomori have refined flesh and a luscious flavor. This is owing to the fact that the melted snow water from Mt. Hakkoda and the Shirakami Mountains feed into the seas. Sea trout is a versatile ingredient in the kitchen, perfect for both Japanese and western cuisine such as grilled salted fish, rui-be (sashimi that is once frozen), meuniere, and carpaccio. With beautiful orange flesh, it has a refreshing taste despite its fatty content.

Masu , or sea trout, refers to fish that migrate from freshwater to saltwater, and yamame , or trout, is used for fish that lives solely in freshwater. 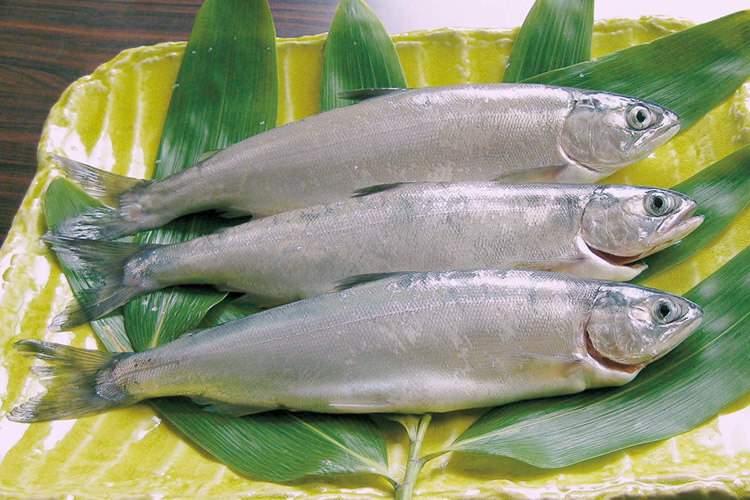 Lake Towada lies between Aomori and Akita prefecture at 400 meters (1800ft) above sea level. It is a double caldera lake, 327 meters (1,073ft) deep, with a transparency depth of 25 meters (82ft). Lake Towada once had no inhabiting fish, as the old saying goes, “clear water does not breed fish.” However, in 1903, Mr. Sadayuki Wainai successfully hatched eggs of himemasu, or kokanee salmon, from Lake Shikotsu in Hokkaido and released the hatched fish into Lake Towada.
The “Lake Towada Himemasu” was registered as a regional collective trademark in 2015. The word “hime” of “himemasu” means princess, which is quite fitting to the beautiful appearance and color of the fish. The head and back are blue-green colored with little black spots on the back and back fin. They have silver bodies with a silver white abdomen, and when matured they develop a red color similar to that of sockeye salmon.

Himemasu is appreciated for its soft pink flesh and tender texture with a subtle sweetness. Though a freshwater fish, it is fatty and has a refined flavor with little smell. It is a very versatile fish, suitable for usage in making sashimi, grilled fish, meuniere and more. 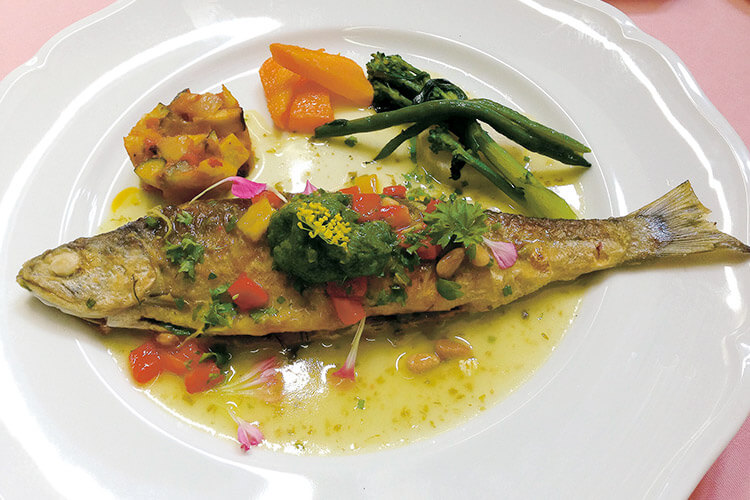 “Sakura-masu” – A Spring Gift from the Tsugaru Strait 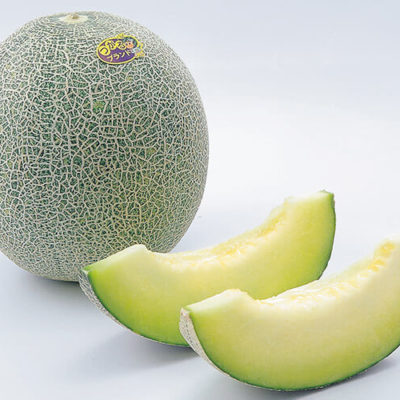 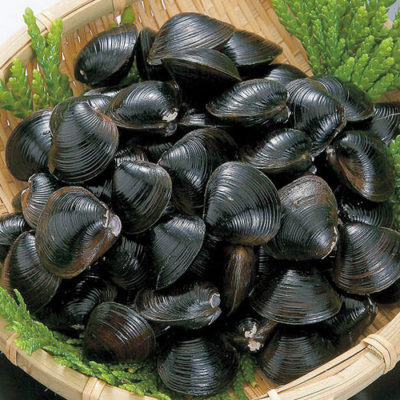