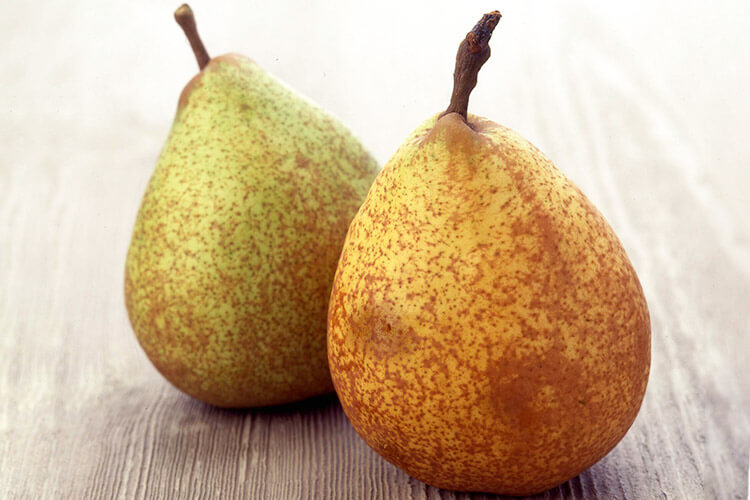 The General Leclerc pear is a western pear variety identified in the outskirts of Paris, France in 1950. With golden-colored skin, the fruit is juicy and flavorful. It is uncommon to find this variety in the market due to its short peak season between November and December. General Leclerc has become one of Aomori’s most prized fruits with Nanbu town being the only major producer and production having dwindled even in France.
Choose a pear with some weight and little marks. Store it in a cool dry place or wrap in newspaper and refrigerate.

Japanese pears, which are crisp and juicy, are suited for eating fresh. They are also great in salads. Western pears are great to consume fresh as well as to use in fruit compotes and sweets. 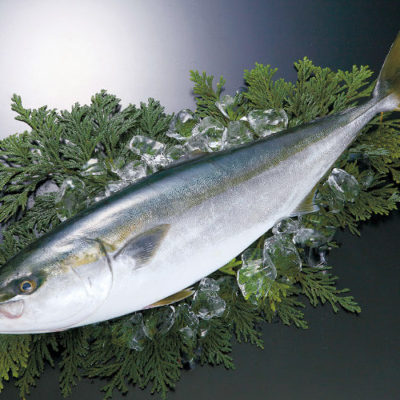 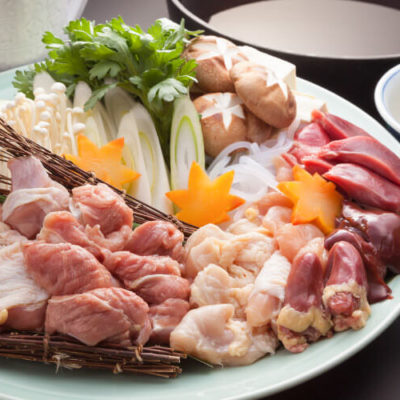