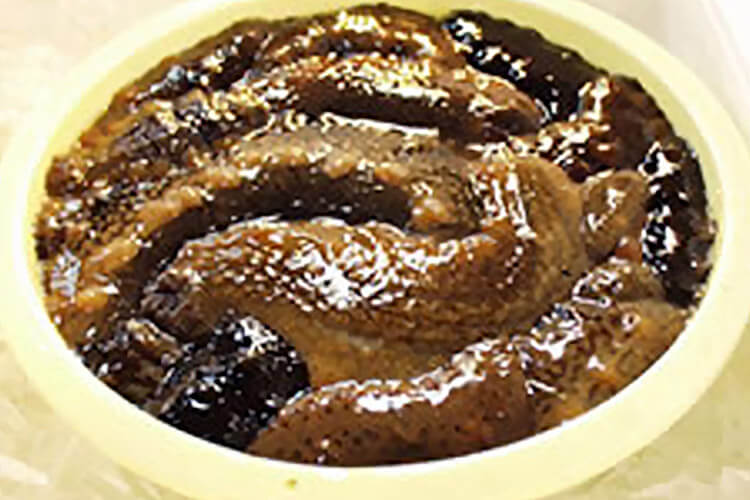 Sea cucumber, or namako, has long been part of the Japanese food culture, being exported actively as early as Edo period.
Japan has the longest history of sea cucumber farming. Wild sea cucumber larva are collected then raised in controlled environment. They are released back into the ocean when they reach an appropriate size.

In Aomori, namako is an essential ingredient for the new year’s celebratory meal.
The most commonly caught species is the Japanese sea cucumber, or manamako. An echinoderm, the Japanese sea cucumber has a cylindrical body shape with protuberances called ibo-ashi. It can be found at depths of 40 meters or less (131 ft). There are three types of Japanese sea cucumber determined by their habitat; the aka-namako (red), ao-namako (blue), and kuro-namako (black).
Namako used to be called “ko,” thus fresh ones were called nama-ko (nama means fresh), dried ones were iri-ko, salted intestines “wata” became ko-no-wata (the intestines of ko), and salted dried eggs became ko-no-ko (children of ko). These are made into vinegared dishes or cooked into nimono also called iri-ko. Ko-no-wata, along with sea urchin and karasumi, are the three major Japanese delicacies. 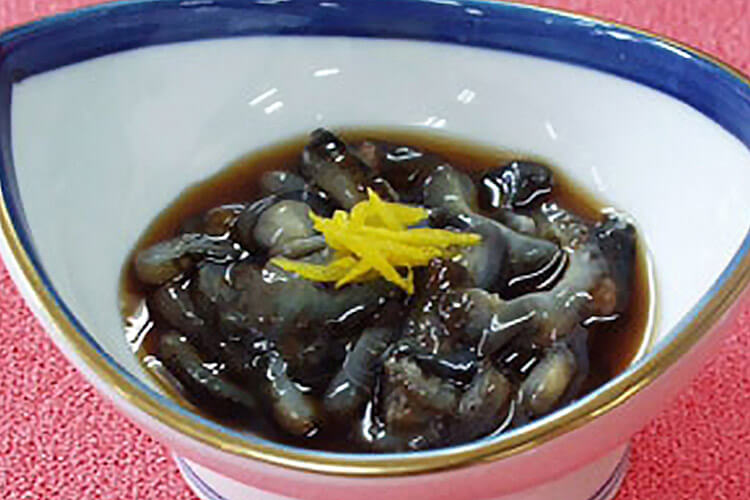 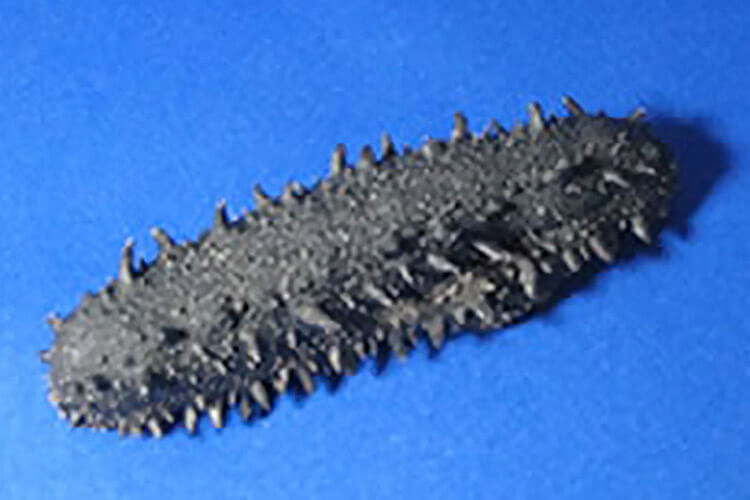 Sea cucumber can be found in most coastal areas of Aomori. In particular, sea cucumbers caught in Mutsu Bay are recognized for their especially tender flesh. Efforts to achieve resource sustainability are underway using shells of local scallops.
In the town of Yokohama, “Yokohama Namako” was registered as a regional collective trademark in August, 2015. “Yokohama Namako Fair” held annually in December features many local dishes using namako, such as the Yokohama namako rice bowl and Yokohama namako chazuke (rice with tea). 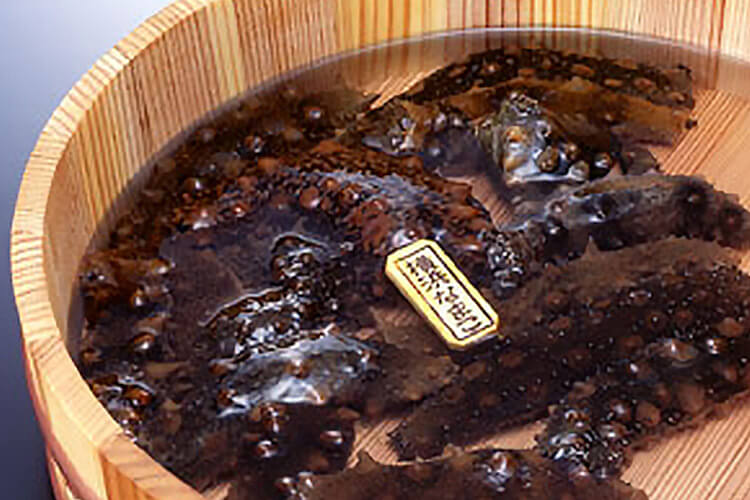 Yokohama Sea Cucumber, or Yokohama Namako, is more highly valued than typical sea cucumber produced in Mutsu Bay due to its particular tenderness and flavor.
Yokohama Namako is gathered during a short period of a few days at the end of December. It is an essential ingredient for Aomori’s celebratory new year meal.
In the past, sea cucumber was preserved in cypress barrels, believed to heighten the umami of sea cucumber with the aroma of cypress. Today, this is not longer practiced, but the savoriness of sea cucumber remains true and it is still considered to be a delicacy.
The secret to the deliciousness of Yokohama namako is the natural conditions of the rocky areas of the coast where gentle waves come and go. Typically, sea cucumbers have to be pre-boiled because of their toughness. Yokohama Namako, on the other hand, is mostly enjoyed uncooked with its unique irresistible texture. The Yokohama Namako Fair is held annually in December during which various dishes using the sea cucumber can be enjoyed. 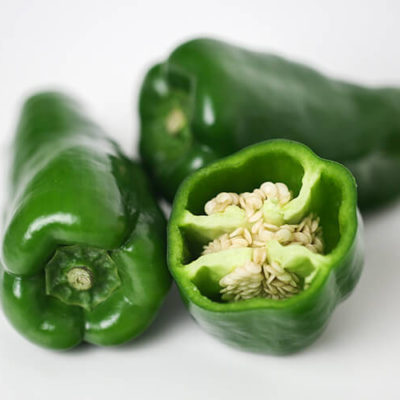 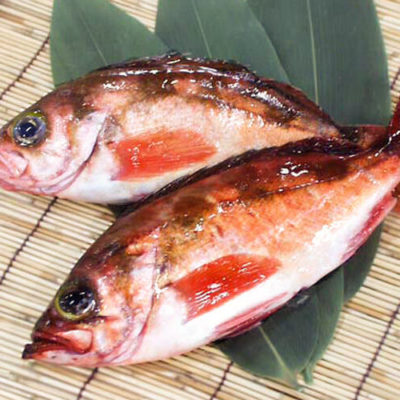 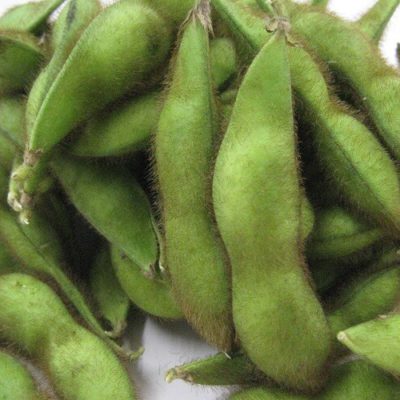