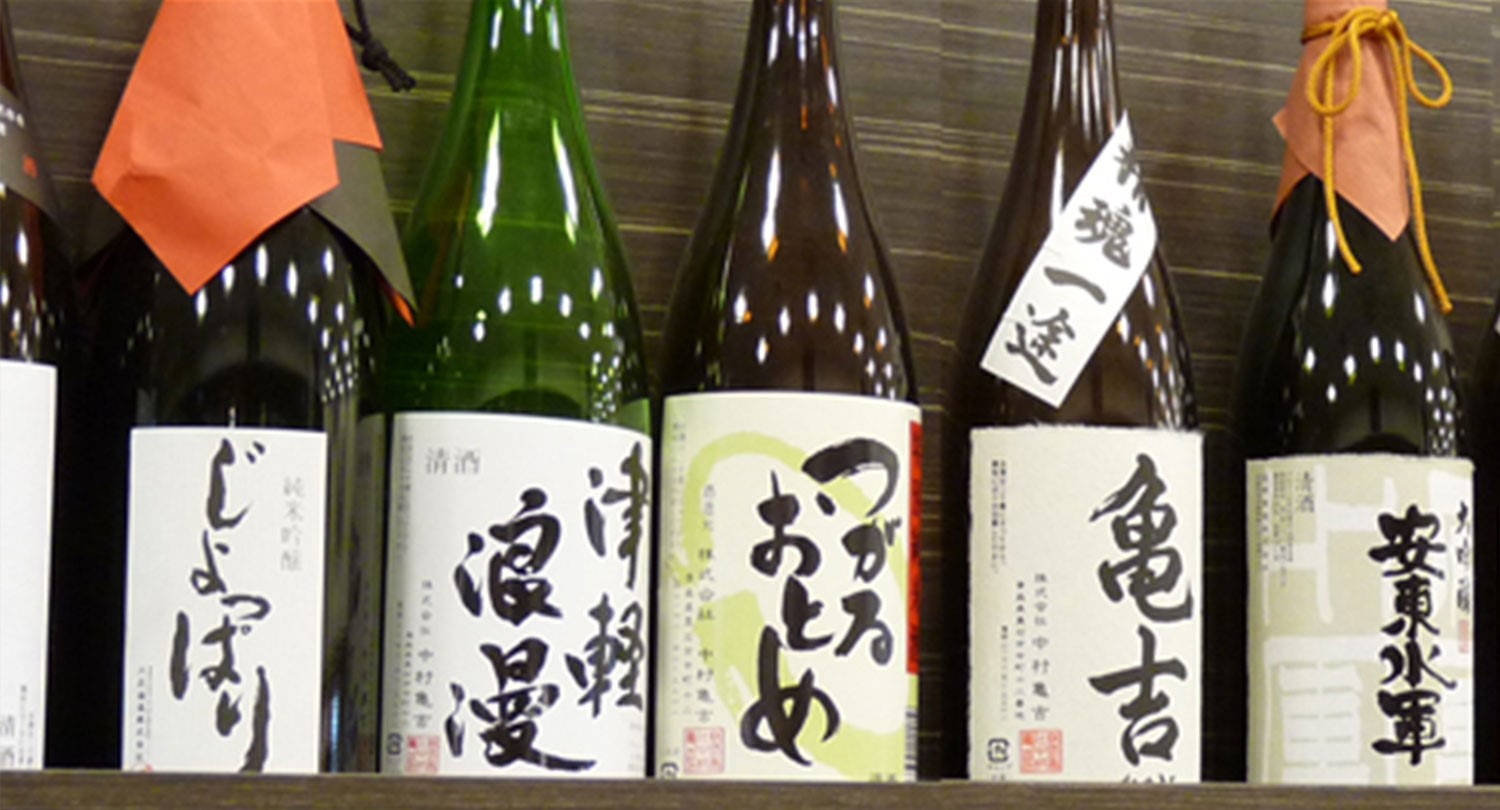 Aomori Prefecture, blessed with beautiful, rich nature and traditional culture, produces one of the best sakes in Japan thanks to its quality rice, pure water, and cool climate. The carefully crafted “Aomori Sake” combines the abundant and pristine underground water from rich mountains such as the World Natural Heritage site Shirakami Mountains with a variety of high-quality rice. The result is a selection of sakes that are all matched in excellence.

Aomori prefecture produces rice varieties that were specifically developed for sake brewing, such as “Hanafubuki” and “Hana-omoi.” The delicious Japanese sake crafted in Aomori is achieved thanks to this great agricultural technology.

However, these two rice varieties are best suited for growing in the Tsugaru region, and not in the Kennan region where the seasonal cold wind Yamase blows. For a long time, sake brewers in the Kennan region needed a rice variety that could be grown locally. To answer this call, the Aomori Prefecture Industrial Technology Center developed a new rice variety “Gin-eboshi,” resilient to harsh weather and diseases, which is suited for cultivation in the Kennan and Shimokita regions. The sake made with “Gin-eboshi” is aromatic with crisp acidity featuring an elegant taste, making it a highly anticipated rice variety for brewers. 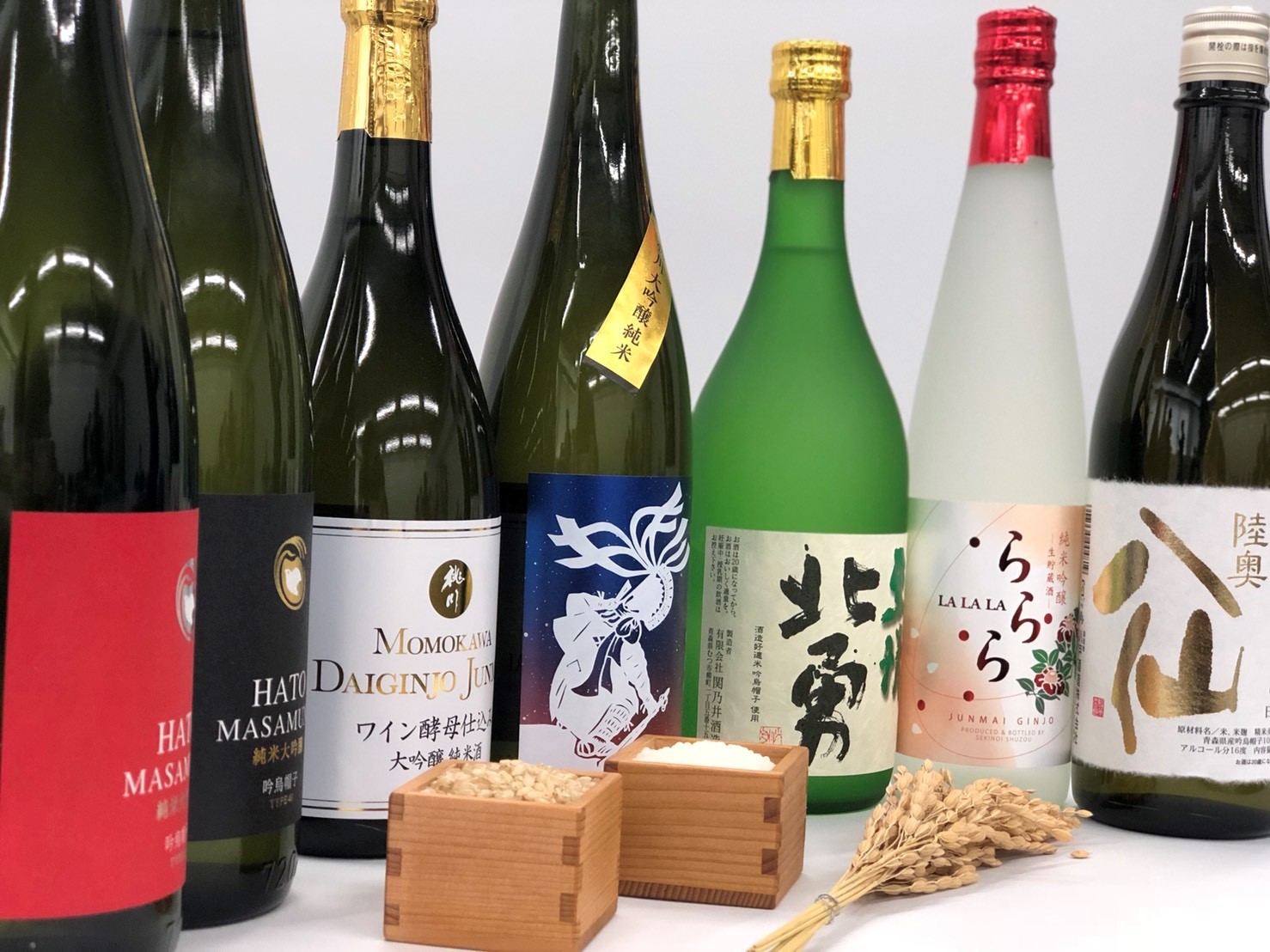 A special vending machine selling local sake can be found in the souvenir shop “Aomori Shunminkan” in the JR Shin-Aomori station. A selection of five local sake is sold at a time, 100 yen for one serving. Bottles of these sake are also available at the shop if you find a favorite.
Please try the “Aomori Sake,” nurtured by the rich nature and traditional craft of Aomori. 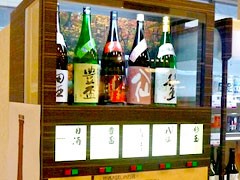 “Koji” – Koji is a type of microbe necessary in sake brewing. Koji breaks down the starch into glucose.

“Kobo” – Kobo is a type of microbe necessary in sake brewing. Kobo absorbs the glucose produced by koji and converts it to alcohol.

“Seimai-buai” – The degree to which the which rice is polished. A 60% seimai-buai indicates that 40% of the outer layer of the rice has been polished off.

“Sanmi” – Sanmi is the acidity level in the Japanese sake. If the acidity is high, the sake tastes dry and rich. If it is low, it is light and fresh.

“Nihonshu-do” – The level of sugar and amino acids in the Japanese sake. If the nihonshu-do is positive, it indicates a drier sake. If it is negative, it is a sweeter sake.