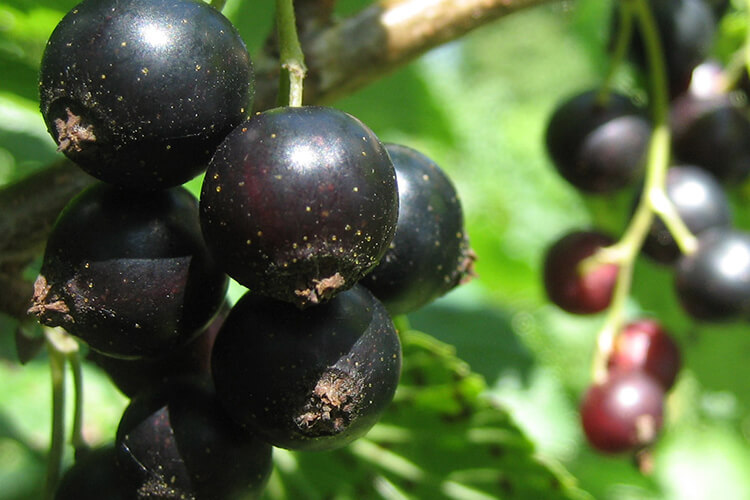 Aomori city is the largest producer of cassis (black currant) in Japan. Aomori became a major producer in the 1970s. Aomori Cassis, suited to the cool climate of Aomori city summer, are known as “the authentic natural cassis.” Since acquiring a sapling from Germany, there has been no modification made to the breed, now called Aomori Cassis. The flavor and nutritional value are identical to the original breed, making it unique in comparison to most other breeds which have gone through selective breeding.

Thanks to the cool climate of Aomori, no pesticides are necessary in the cultivation of Aomori Cassis. Each fruit is harvested by hand so as not to cause damage.

In December 2015, Aomori Cassis was the first registered product under the Geographical Indication protection system (GI) of the Ministry of Agriculture, Forestry and Fisheries. The system aims to protect the name and characteristics of regional brand products, which has enabled the promotion of the Aomori Cassis brand. 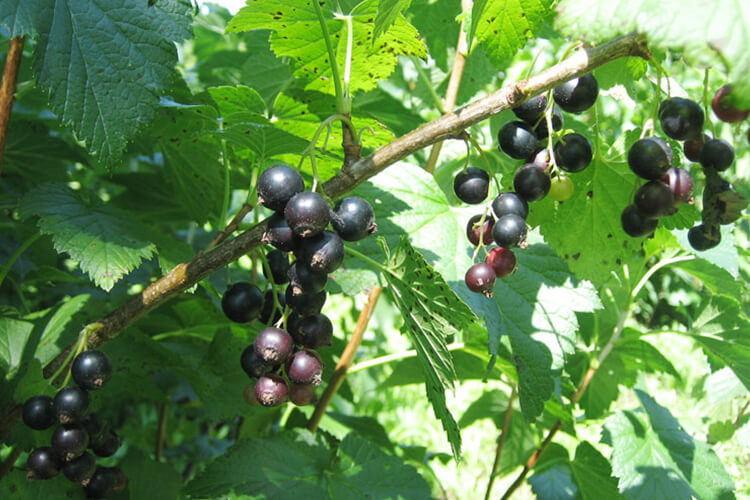 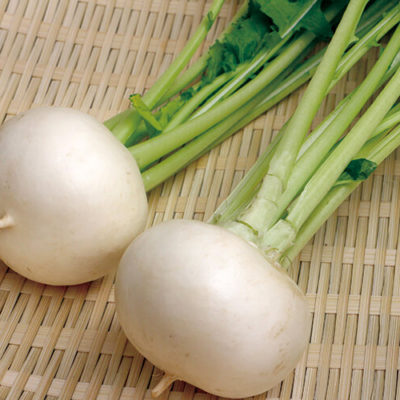 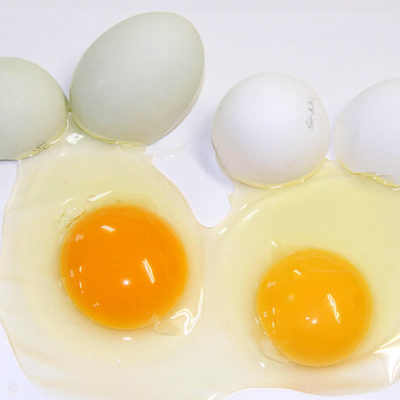 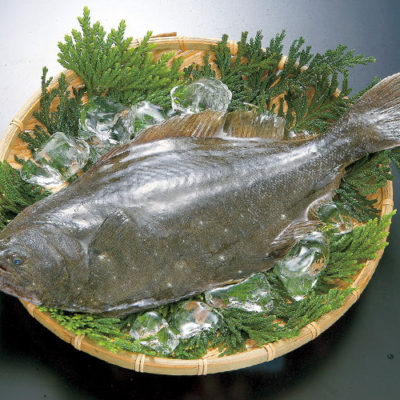