Aomori is the northernmost prefecture of Japan’s Honshu island, with its prefectural capital in Aomori city.

While the rate of food self-sufficiency in Japan as a nation has decreased to 38% (as of 2017), Aomori has maintained a high sufficiency rate of over 120%. It has achieved a well-balanced status in production of a wide range of products such as rice, vegetables, fruits, livestock, and fishery. Aomori is one of the largest agricultural and fishery producers both in yield and value.

Aomori is home to a rich natural environment producing fresh top-quality produce. In addition, Aomori has distinct food cultures that have developed and continue to evolve within its many local regions, each deeply rooted to the climate and tradition of the area.

Regions of Aomori and Their Food Culture 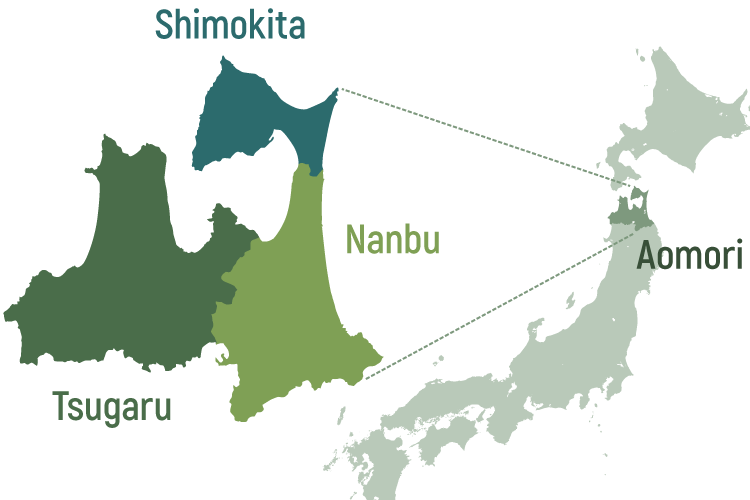 Aomori can be divided into three separate regions which feature distinct differences in climate and terrain.
On the west, to the Sea of Japan side, we have the Tsugaru region. With heavy snowfalls, the Tsugaru region has long been a grain-growing region. Rice and mochi takes the center stage in Tsugaru traditional cooking.
On the southeast, to the Pacific side, there is the Nanbu region. The Nanbu region experiences the cold easterly Yamase wind in the summer, which led to the formation of a large farming region. Traditional Nanbu cuisine features buckwheat and wheat.
Lastly, the Shimokita region lies on the northeast of the prefecture. With cool temperatures in the summer and heavy snow in the harsh winter, this region has long used potatoes in their traditional cooking. In addition, rich resources from the ocean including fish and seaweed are also highlighted in the local traditional cuisine of the Shimokita region.

Among all prefectures in Japan, which as a nation is known for its distinct four seasons, Aomori is one prefecture that distinctly experiences the changes of the four seasons.
Exquisite cherry blossoms are the symbol of spring in Aomori, while the Nebuta festival and other festivals take over in the summer. In the fall, the beautiful autumn foliage declares the change of season. The snow in the winter creates a magical scenery and brings about an active winter sport scene including skiing and snowboarding. 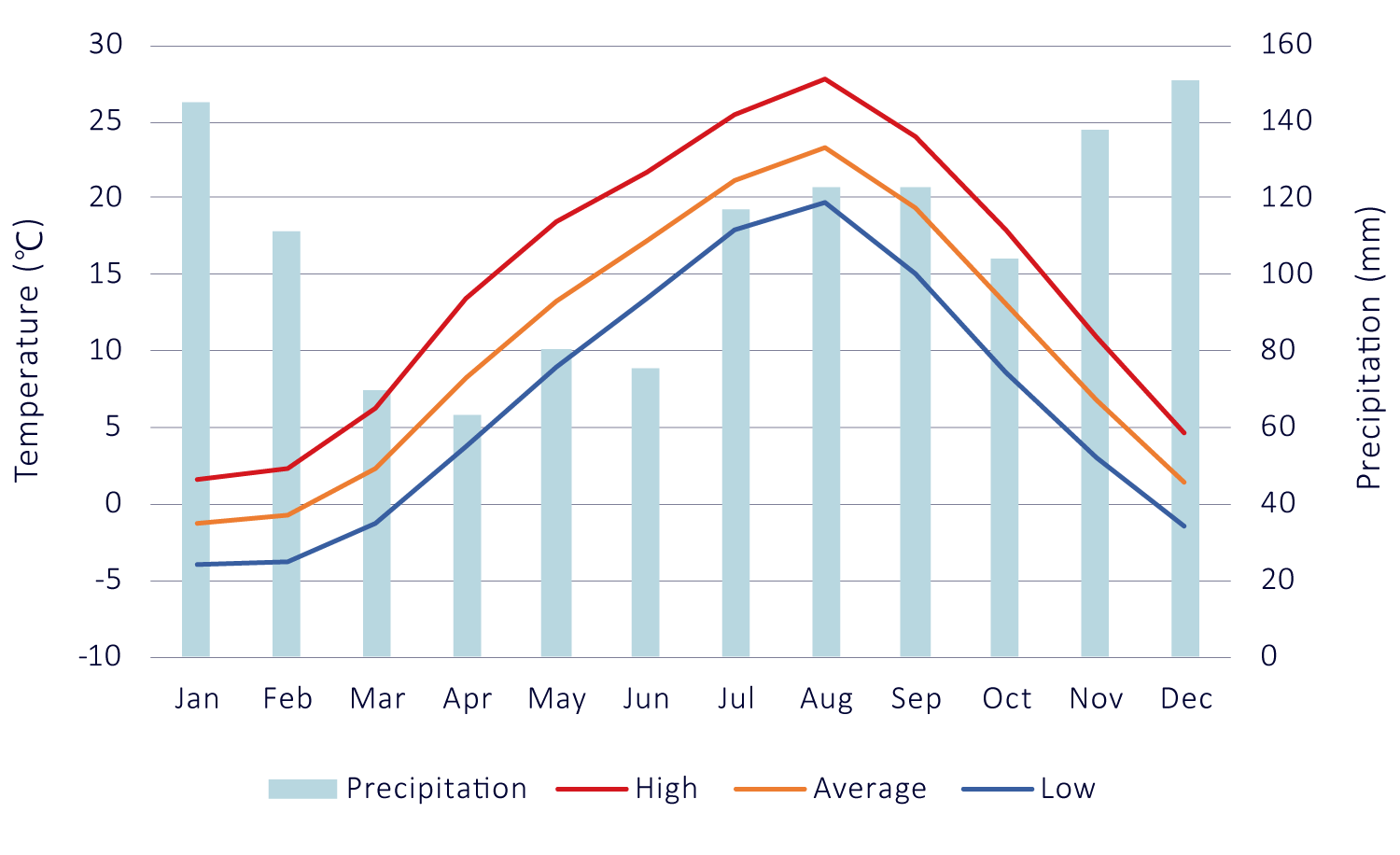 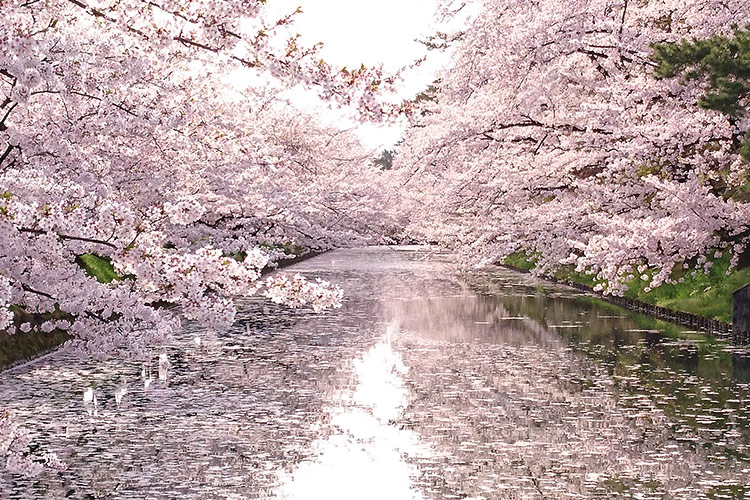 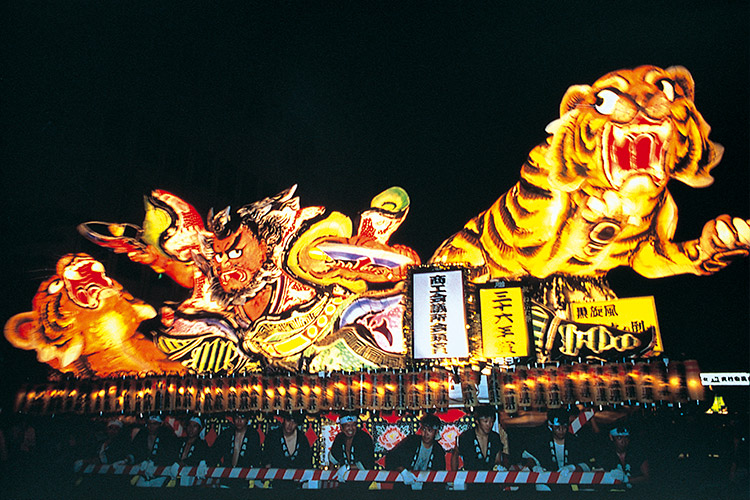 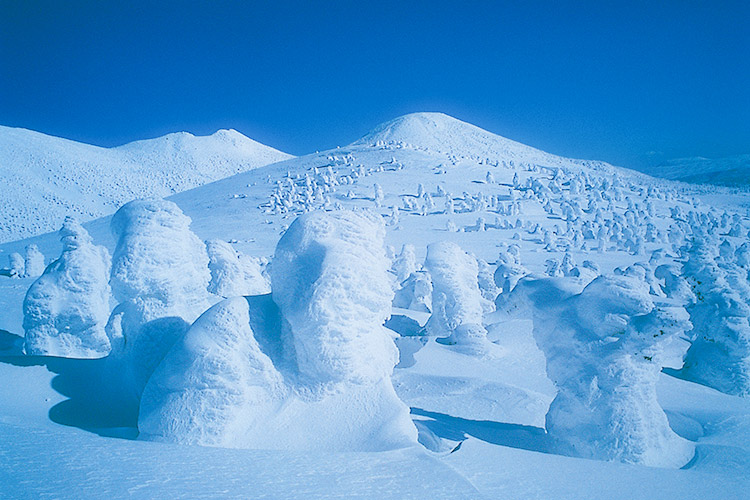